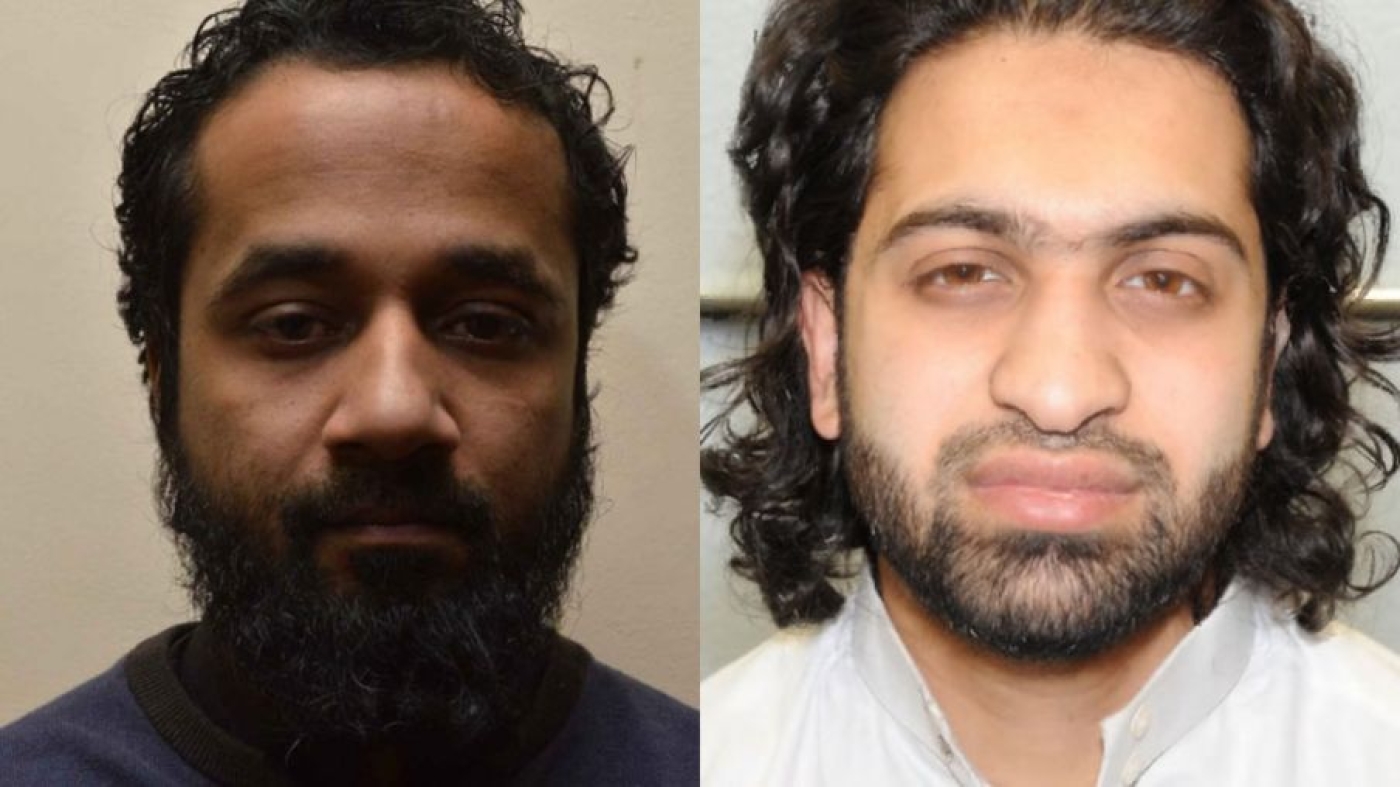 Syed Hoque, of Stoke-on-Trent, and Mashoud Miah, of London, were both convicted on Friday of "funding terrorism", according to the BBC.

Two other defendants, a Huddersfield charity worker named Pervez Rafiq and Mohammed Hussain of east London, were found not guilty.

One of the aid missions also included Alan Henning, the British taxi driver who was kidnapped and later beheaded by the Islamic State group.

Hoque's nephew, Mohammed Choudury, had travelled to Syria in 2013 and joined Al-Nusra Front, the al-Qaeda affiliate who rebranded as Jabhat Fateh al-Sham in 2016.

The Old Bailey court heard that Choudury had asked Hoque for money to buy weaponry. Hoque agreed to supply £3,000 to his nephew with the help of Miah who had been moving in and out of the region since 2012.

In July, the two men joined a British aid convoy with the intention of delivering the money. There was no suggestion that the organisers of the convoy were aware of what was going on.

After the cash was delivered to Choudhury he maintained contact with his uncle later telling him he desired to kill unbelievers.

Though some people have alleged in past that aid convoys were being used to smuggle funds to militant groups, this is the first conviction over the practice.

At least 800 people from the UK have travelled to fight for or support "jihadist" organisations in Syria. About half of them have since returned.

More than 70 people have also been convicted of offences relating to the conflict.