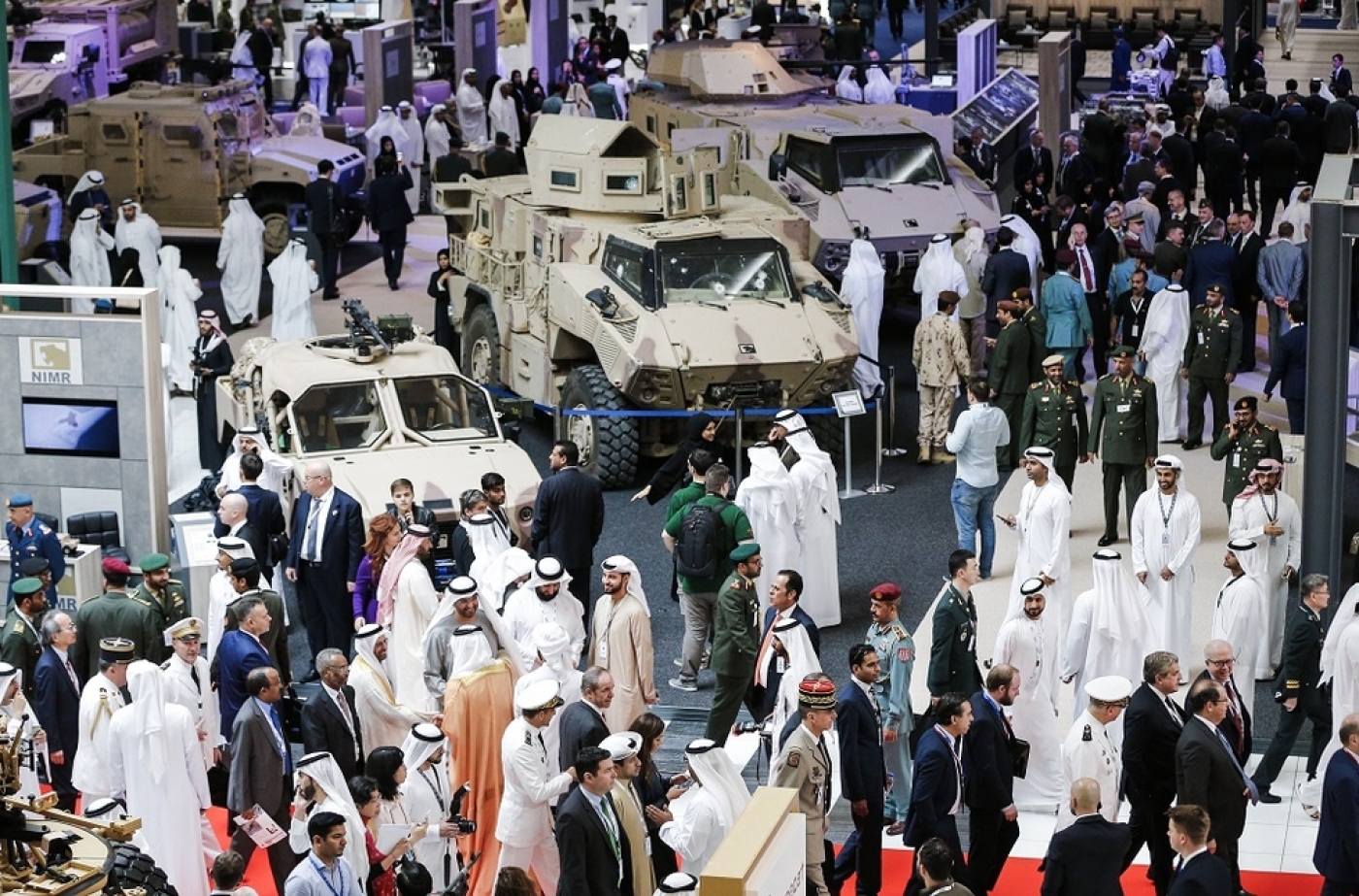 The United Arab Emirates announced on Thursday it signed contracts worth a total of more than $5bn for weapons displayed at its international arms fair in Abu Dhabi.

The four-day International Defence Exhibition and Conference (IDEX), which began Sunday, is one of the largest arms fairs in the Middle East and is held every two years.

The UAE, a longtime client of Western defence industries, signed an order with Raytheon of the United States worth more than $740m but also with Russian arms exporter Rosoboronexport for anti-tank missiles valued at $710m.

The final day on Wednesday resulted in contracts worth $930m, organisers said, raising the total for the four days to $5.2bn.

Oil-rich UAE is a key partner in the Saudi-led Arab military coalition that intervened in Yemen in March 2015 after Houthi rebels stormed the capital Sanaa and advanced on second city Aden.

It is also seen as an important regional ally in the US-led coalition's fight against the Islamic State group in Iraq and Syria.

Meanwhile, Russian weapons maker Kalashnikov said its sales had doubled in a year year, helped by demand in the Middle East for its drones, missiles, rifles and vehicles.

Alexey Krivoruchko, the firm's chief executive, told Reuters from IDES that the Middle East was now his largest market.

"Sales have doubled in 2016 with demand growing for weapons, drones and other products," Krivoruchko said, declining to give figures or further details. 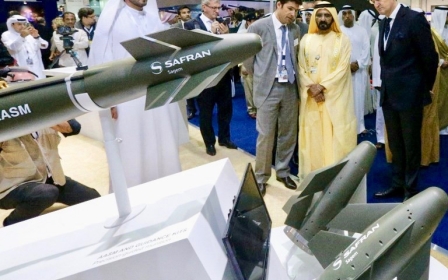 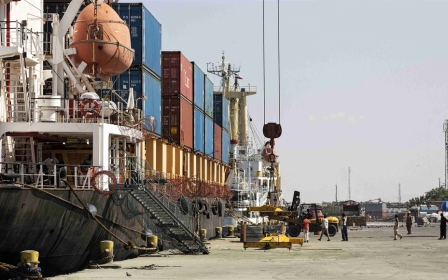 Business
UAE to open second military base in east Africa 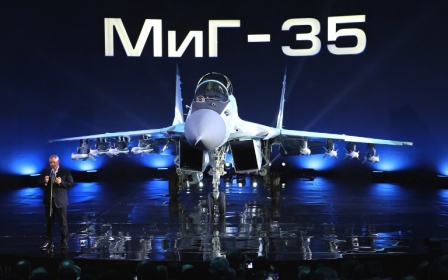