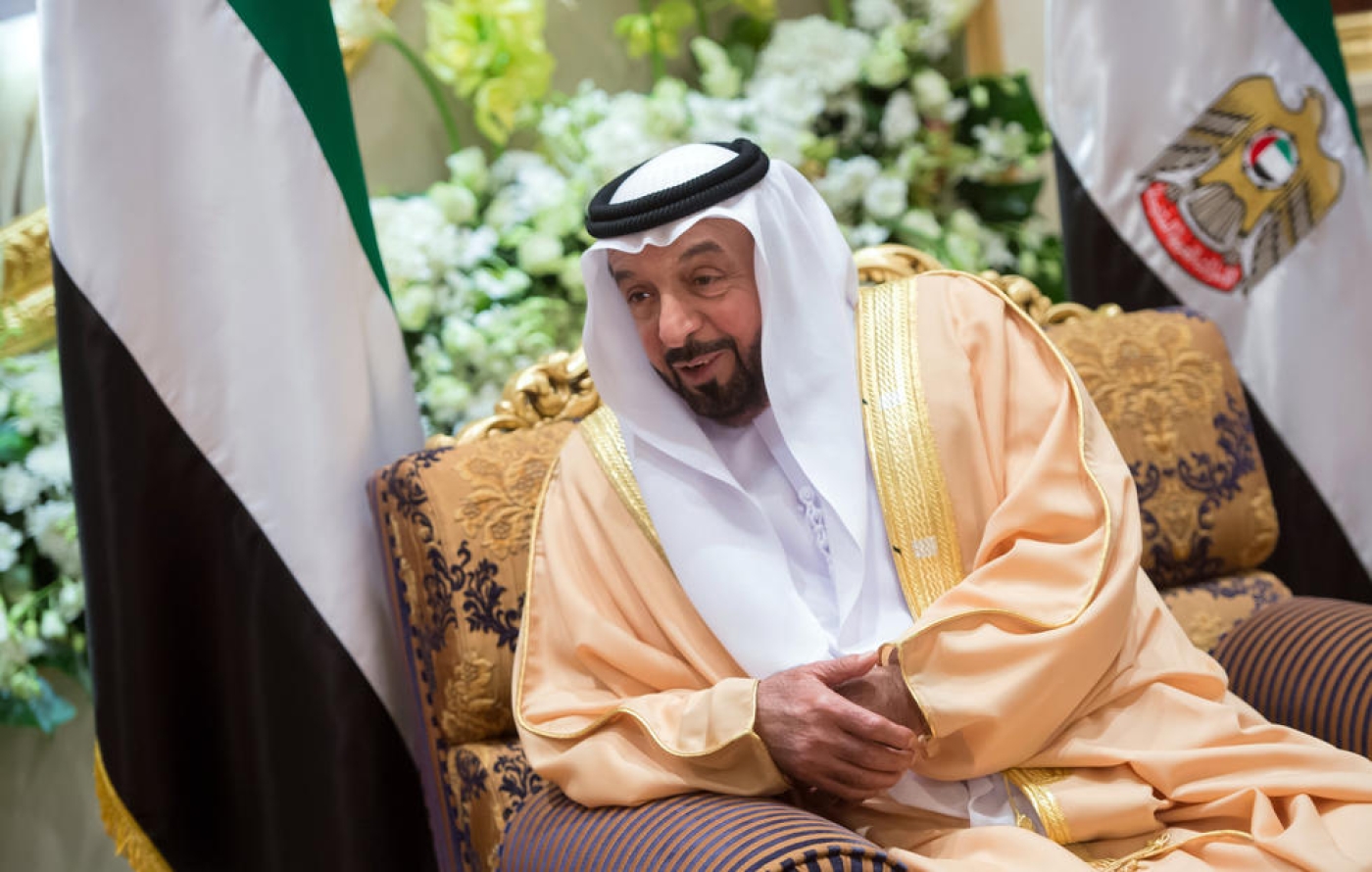 The United Arab Emirates on Monday passed legislation outlawing all forms of discrimination, according to an official press release.

The new law bans “any form of discrimination on the basis of religion, caste, creed, doctrine, race, colour or ethnic origin,” said a statement from the WAM news agency.

People who violate the law will be punished with prison sentences ranging from six months to more than 10 years, as well as fines from $13,600 to $545,000.

President Khalifa bin Zayed al-Nahyan passed the new law, which includes provisions prohibiting “any act that would be considered as insulting God, his prophets or apostles or holy books or houses of worship or graveyards”.

The law will ban people from using “any form of media” to spread “hate speech or the promotion of discrimination or violence against others”.

“It also bars any kind of events such as conferences and meetings within the UAE organised with the sole purpose of sowing seeds of discrimination, discord or hatred against individuals or groups on the basis of faith, origin or race. Receiving financial support for such activities is also punishable under the new law,” WAM reported.

Human RIghts Watch warned that the new law could be used to stifle free speech, and that the law would not necessarily be used to crack down on prejudice in the country.

"The concern is clearly that it will be used to further stifle speech under the guise of promoting tolerance," Nicholas McGeehan, Gulf researcher at Human Rights Watch, told Middle East Eye.

The official news agency said that if those violating the law hand themselves into the relevant authorities then the courts may “waive penalties in such cases”.

The UAE has remained mercifully free from attacks in recent years, while surrounding countries, including Saudi Arabia and Kuwait, have suffered deadly bombings claimed by the Islamic State group.

The government has long spoken of the Emirates being a place of tolerance, where more than 200 nationalities live and work together harmoniously, in a region racked by violence and division.

However, the wealthy Gulf state has also been criticised by human rights groups for failing to adequately protect the rights of migrant workers – who make up around 90 percent of the 9 million population.

Human Rights Watch's McGeehan said: "The context to this law is the UAE’s draconian assault on free expression and a judicial system which is under the de facto control of the executive.

"I don’t think that in the current climate that this will help the UAE be more inclusive."

The UAE has largely escaped changes brought about by popular uprisings that swept the region beginning in 2011, save a crackdown on Muslim Brotherhood activists and a failed attempt at a palace coup by a senior prince. The rulers have moved to tighten up security, with the interior ministry having developed a far-reaching surveillance system installed by an Israeli-owned company.