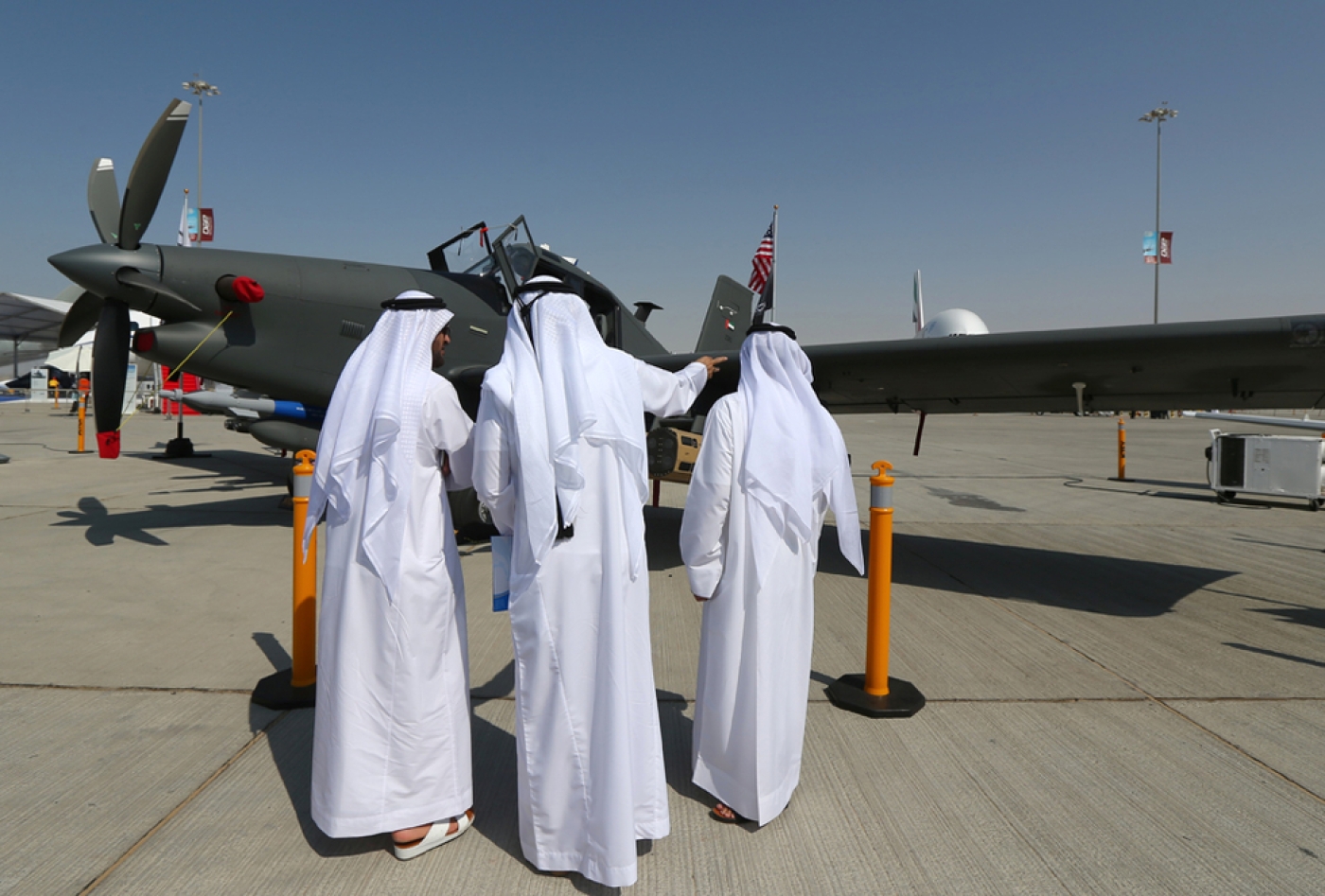 At least six turboprop planes appear in satellite images of an airbase in eastern Libya. Haftar's army is fighting against the US- and UN-backed government located in Tripoli.

The move directly violates American policy on Libya and a UN arms embargo aimed at stopping the flow of weapons which have sustained the civil war.

An anonymous official from an international organisation working closely on Libya, told Time Magazine, the planes at the base appear to be Archangels, a specialised turboprop plane made by Iomax USA, a North Carolina-based company.

Iomax CEO Ron Howard confirmed to Time that his company's aeroplanes had been deployed in Libya.

"The aeroplanes have been there, but it wasn't aeroplanes we sold Libya," he said during a telephone interview with Time.

Asked if the aircraft had been sent there by the UAE, he said: "I would suspect that's probably who it is, yeah."

But Colonel Ahmed al-Mismari, a spokesman for Haftar's Libyan National Army, denied the existence of any UAE military presence in an interview with Time Magazine.

The presence of the base was confirmed to Time by other officials, including Rami el-Obeidi, the former intelligence chief for the National Transitional Council, the body that governed Libya immediately after Muammar Gaddafi’s downfall in 2011.

Forces allied to the country’s two rival governments both command tiny air forces. The introduction of new warplanes could help tip the scales in a conflict where many of the fighters are armed only with ageing assault rifles.

"The airplanes have been there, but it wasn't airplanes we sold Libya"

It remains unclear whether the US government was aware of the transfer of the planes to Libya or how long they have been based in the clandestine airbase of al-Khadim in eastern Libya.

A US state department official told Time, "as a matter of policy we decline to comment on the details of the department’s interactions with individual private companies and foreign governments".

This latest revelation adds further evidence that the Emiratis are involved in a proxy war supporting the renegade general.

It also complicates efforts to resolve the ongoing civil war via negotiations, as the UAE are involved in helping broker talks between the two warring sides.

Haftar, who met with the leader of the UN-backed government, Fayez al-Serraj, last week in Abu Dhabi, agreed to an outline of a deal to end the division between the two governments.

Other parties supporting Haftar's military campaign include Egypt and Russia.

Earlier this year, Haftar was given a tour of a Russian aircraft carrier in the Mediterranean in a show of support by the Kremlin for the Libyan National Army.

The leaked tapes passed to MEE also gave the first confirmation that pilots from the Gulf state were in the skies over Libya. 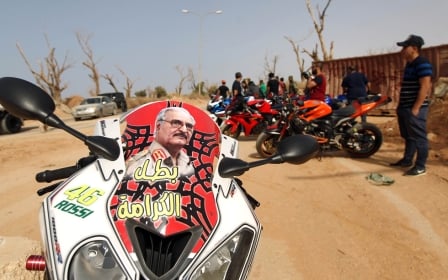