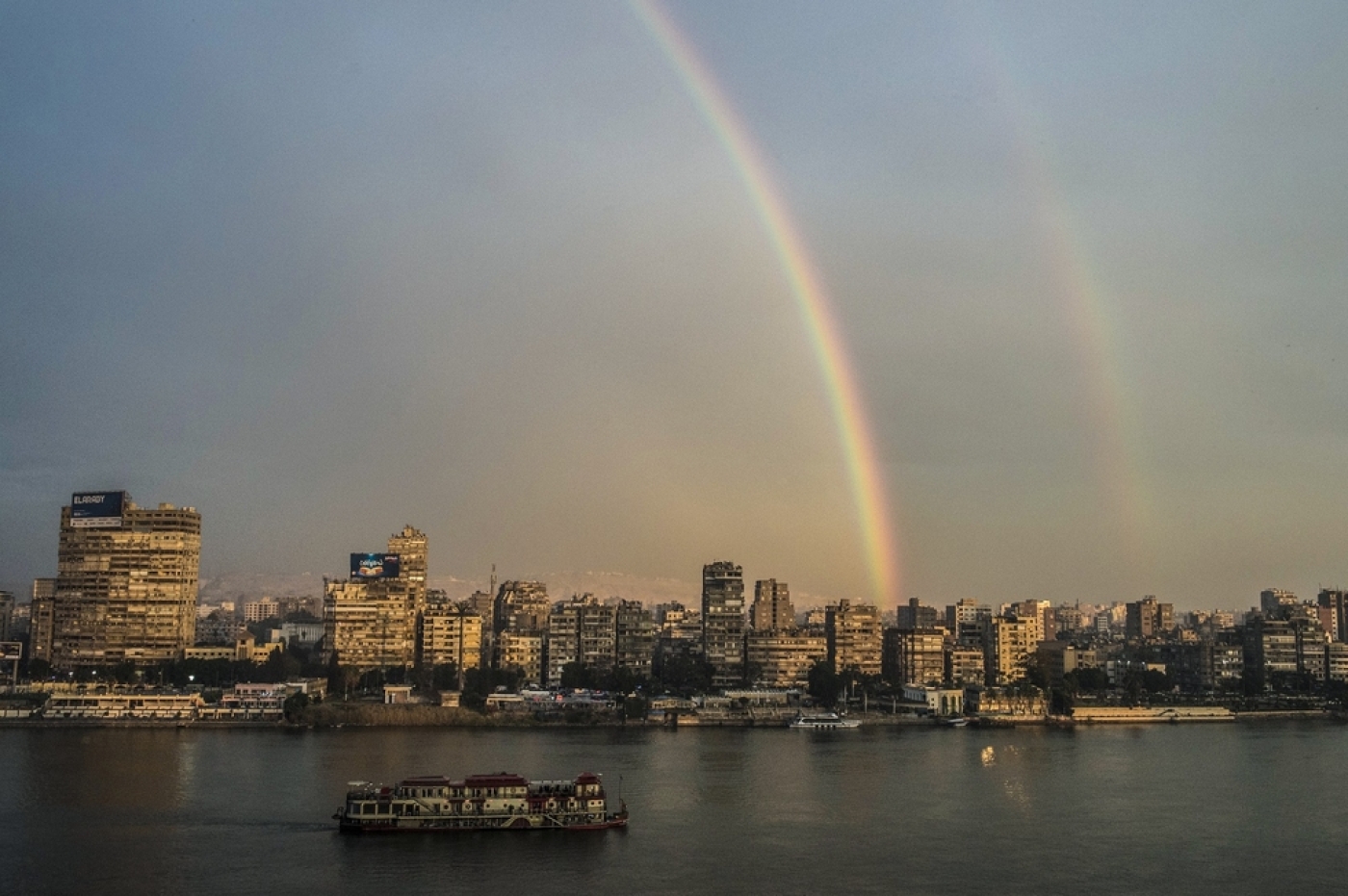 The UK and Egypt signed an agreement on Tuesday facilitating the establishment of British university branches in the north African country.

The memorandum of understanding was inked between UK Universities Minister Sam Gyimah and Egypt’s Minister of Higher Education Khaled Abdel-Ghaffar at the Education World Forum in London.

The pact will give the UK higher education sector a "competitive advantage" in Egypt, a statement by the British Department of Education said.

“I welcome the contribution that this partnership will make to both UK and Egyptian economies and the wider benefits it will provide to students and institutions in both counties,” Gyimah said in a statement.

Egypt’s Abdel-Ghaffar said the collaboration will support the demands of the labour market.

He added in a statement released by the UK government that Egyptians are excited by the prospect of British colleges in their country, which he said will “be catalysts for broader international partnerships between the UK and Egypt in research, innovation and mobility”.

According to a review by the official US aid agency USAID, the Egyptian higher education system has expanded rapidly over the past few years, but Egyptian universities suffer from poor governance, underfunding and overcrowding.

"Despite being one of the world’s largest exporters of skilled labour, Egypt is suffering from a shortage of appropriately skilled technical and professional workers, making it more difficult for the business sector to deploy technologically advanced processes, products, and services," the US agency said.

In 2016, Giulio Regeni, an Italian graduate student at the University of Cambridge, was tortured and killed while conducting research in Egypt. Media reports citing intelligence officials had stated that the victim was in police custody before his death. The Egyptian government denies the allegations.