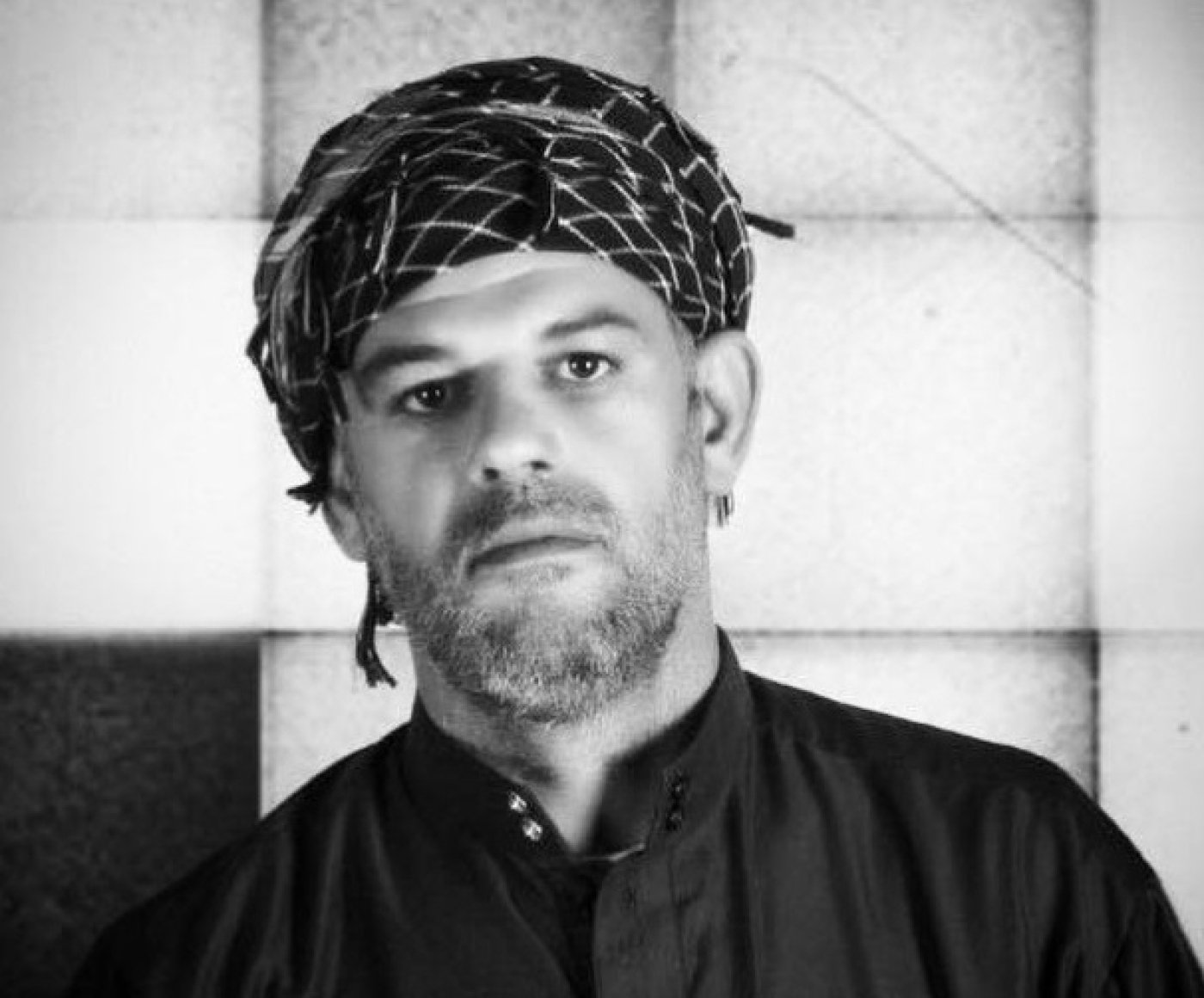 The British government has been accused of helping to cover up Saudi Arabian repression by refusing to investigate the use of Lincolnshire-made ammunition in a controversial raid that led to the death of a Shia dissident in the country’s Eastern Province.

Opposition politicians and human rights campaigners have reacted with fury after Sir Alan Duncan, the minister of state for the Foreign and Commonweath Office, refused to launch an investigation into the shooting of Abdul-Rahim al-Faraj at his home in the village of al-Awamiyah in June.

The village was the home of prominent Shia cleric Sheikh Nimr-al-Nimr, who was executed in January by Saudi authorities, prompting violent protests, international condemnation and deepened tension with Iran.

Faraj’s family said he was unarmed and was "murdered" by the security services, who made no attempt to arrest him. In July, Middle East Eye reported claims that Saudi Arabian security officers used powerful shotgun shells made by Lincolnshire-based firm Primetake in the raid, leaving Faraj with horrific injuries.

The Primetake 12-gauge shotgun rounds used in the raid are designed to blast through locks and blow doors off their hinges. They can cause horrific injuries to the human body, and could be illegal under international law if used in an anti-personnel role.

The details of the shooting and the use of British-made ammunition prompted fresh calls for an arms embargo on the country, but Duncan’s statement, in the form of a written answer to Parliament, makes clear that the British government will not launch an investigation into the killing.

He said: "The Foreign and Commonwealth Office is aware of claims by Mr Faraj's family that ammunition produced in the UK was used in the incident that killed him. The UK government takes decisions on all arms export licensing applications on the basis of close and careful consideration, assessing them against the EU and National Consolidated Arms Export Licensing Criteria, which includes an assessment of whether there is a clear risk that the items might be used for internal repression."

Ministers are choosing to cover the backs of their Saudi Arabian allies, rather than putting investigating human rights violations first.

Liberal Democrat foreign affairs spokesperson, Tom Brake MP, who raised the case in Parliament, told MEE: “Again it’s clear that ministers are choosing to cover the backs of their Saudi Arabian allies, rather than putting investigating human rights violations first. Time and time again we hear the same unacceptable answers from a Government rife with hypocrisy when it comes to condemning the actions of some states, whilst letting its allies off the hook.”

Duncan’s statement went on to note claims by the Saudi interior ministry that Faraj was suspected of being involved in the death of several police officers and that substantial arms and ammunition were found during the raid.

Faraj’s family denied this and said he was the fifth member of his family to be killed by security forces.

In the past, Human Rights Watch has given warning that Saudi authorities have taken to framing all Shia protesters and dissidents as “terrorists”.

Campaigners have said the case and the government’s refusal to investigate is significant as it is the first time significant evidence has emerged of British arms exports being used for internal repression in the kingdom, which has imported $8.8bn of British weaponry since 2010.

Campaigners are now calling on the FCO to suspend Primetake’s licence to export to Saudi Arabia, because its products were used for "internal repression" in breach of export rules and international humanitarian law.

MEE has repeatedly contacted Primetake for comment, but the firm has not replied. There is no suggestion Primetake has broken the law or acted illegally.

“Rather than apparently brushing this off, ministers should be ensuring there’s a proper UK investigation into the full circumstances of this incident - including expert analysis of the photographs showing the horrific injuries sustained - before it authorises any similar equipment sales to Saudi Arabia,” said Oliver Sprague, Amnesty International UK’s arms control director.

Speaking to MEE in July, former forensic scientist David Pryor, who advised at the recent Deepcut inquest as a wounds expert, said images from the scene were “consistent” with wounds that could be caused by breaching ammunition manufactured by Primetake.

He said: “Considering the injuries to the deceased: the injury to the left leg is a massive gutter wound and entirely consistent with the passage of a single large projectile such as in the Primetake round.

”In my opinion this has not been caused by conventional anti-personnel ammunition.“

The failure of the British government to investigate the shooting and to so readily accept the Saudi Arabian government’s version of events also drew criticism from the Campaign Against the Arms Trade.

"We are always being told how rigorous and robust UK arms controls supposedly are, but the scale of arms exports to Saudi Arabia tell us otherwise. The Saudi authorities have been widely accused of torture and state violence," said spokesman Andrew Smith.