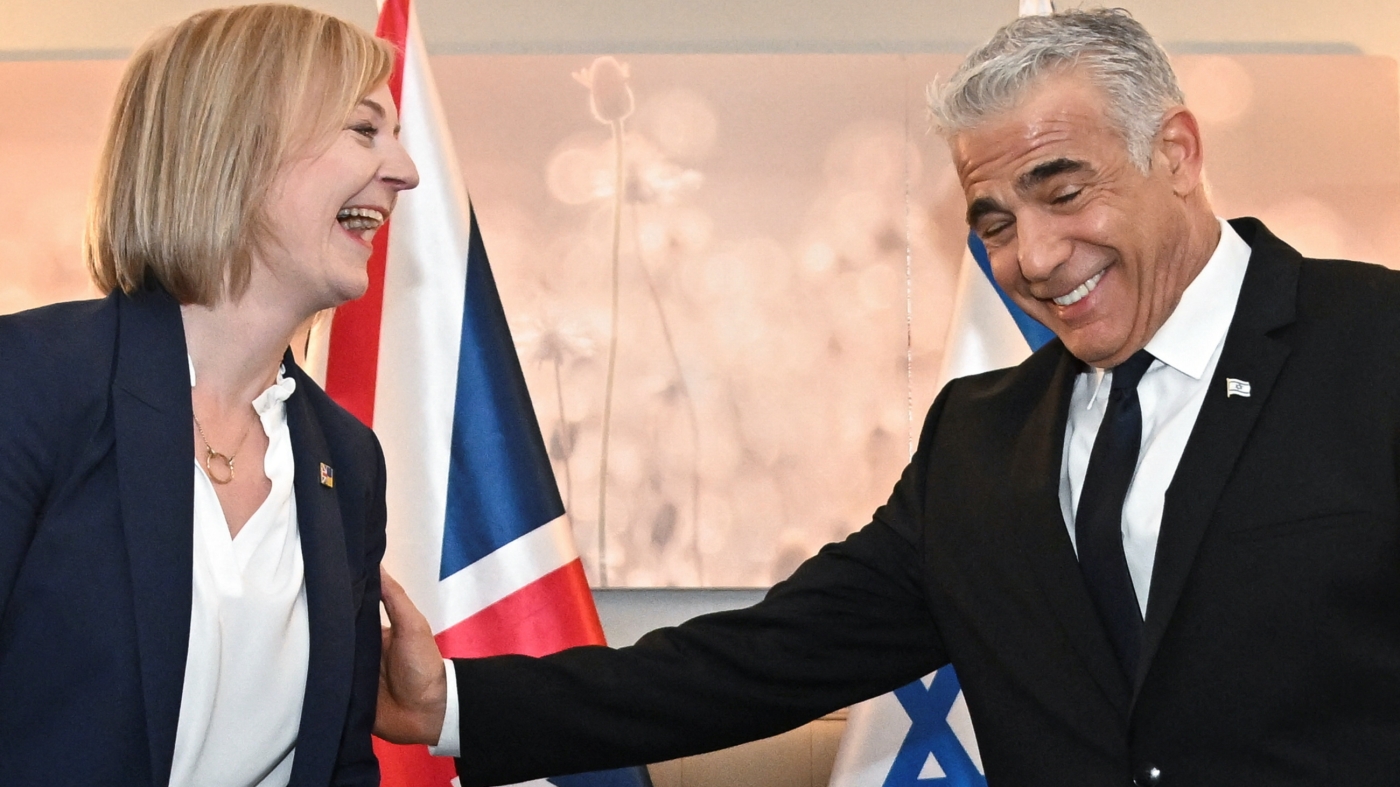 British Prime Minister Liz Truss has told her Israeli counterpart Yair Lapid that she is considering moving the British embassy from Tel Aviv to Jerusalem, a move that would break Britain’s long-standing policy on Israel-Palestine.

During the meeting on Wednesday in New York on the sidelines of the United Nations General Assembly, Truss informed Lapid “about her review of the current location of the British Embassy in Israel,” according to a statement put out by the prime minister's office.

During the Tory leadership contest, Truss, then foreign secretary, made similar comments in a letter to an influential lobby group, the Conservative Friends of Israel, saying she was inclined to relocate the embassy to the contested city of Jerusalem.

"I understand the importance and sensitivity of the location of the British Embassy in Israel," Truss said at the time.

In her letter, the foreign minister also promised to “cement” Britain’s ties with Israel by expediting a Free Trade Agreement being drafted by the government.

In their meeting on Wednesday, Truss and Lapid discussed boosting bilateral cooperation, including in the fields of defence, cyber security, trade, and green technology.

They also agreed to set up teams to negotiate the free-trade agreement as quickly as possible. 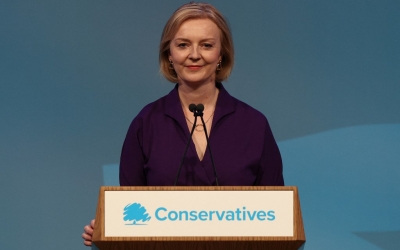 Britain has long maintained its embassy in Israel in Tel Aviv, even after Israel declared Jerusalem as its capital, as part of a longstanding policy that the city's final status should be decided following negotiations.

In 1967 Israel occupied and annexed the eastern part of the city of Jerusalem, which the Palestinians claim as the capital of a future state, in a move that has never been recognised by the international community.

If the British Embassy is moved, Truss would be following in the footsteps of former US President Donald Trump who, in defiance of international law, moved the American embassy to Jerusalem in 2017, a move that formally recognised Israel's sovereignty over the city.

Truss had also previously vowed a further crackdown on the international boycott movement, backing a bill to prevent public bodies, including local councils, from joining the BDS campaign to divest funds from Israel for its illegal activities in the occupied territories. 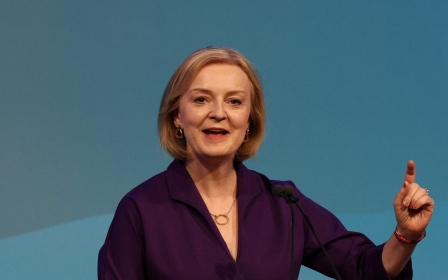 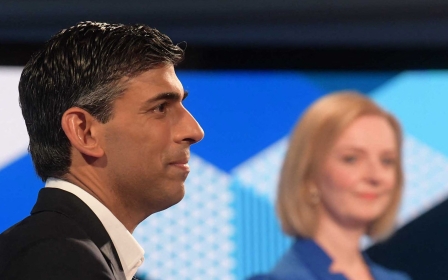 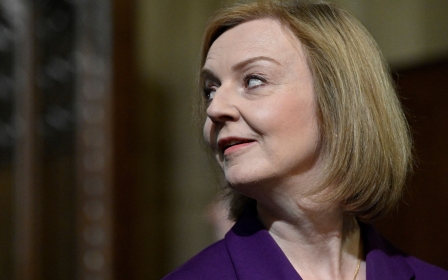