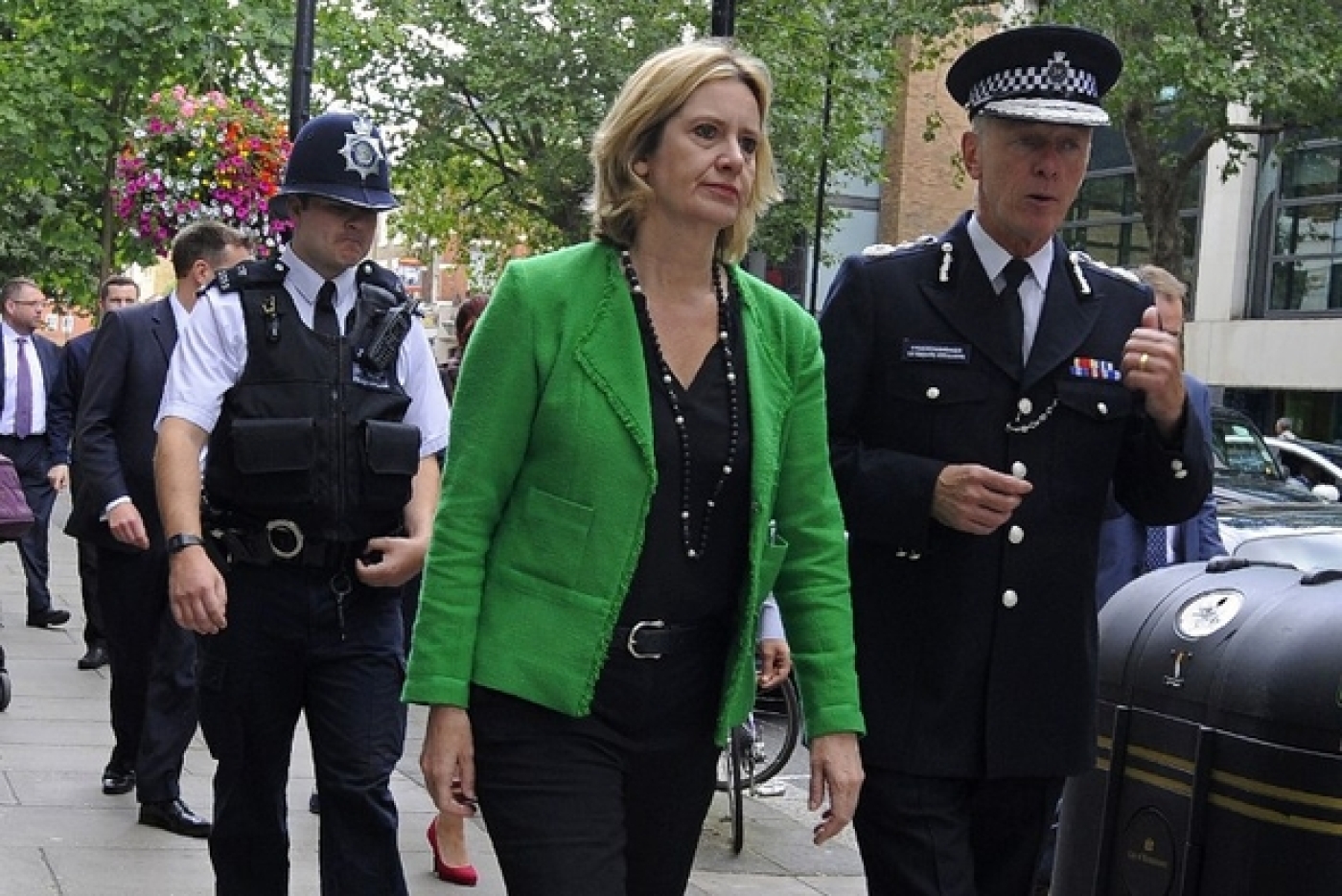 The plans were announced on Tuesday and come after the country witnessed a spike in racially and religiously motivated crime in the weeks following the historic EU referendum, which saw the UK vote to leave the European Union last June.

According to the latest statistics from the National Police Chiefs Council (NPCC), the UK has seen a 20 percent increase in hate crime between mid-June and mid-July this year compared to the same period last year. Nationally, 6,293 hate crimes have been reported during that period, although the true figure is likely to be higher with people often too scared or ashamed to report incidents.

“This hatred has no place whatsoever in a 21st century Great Britain,” said Rudd. “It does not get a seat at the table, and we will do everything we can to stamp it out.”

Rudd has now urged more victims of hate crime to come forward to help the government and police better understand the scale of the problem.

The government initiative also includes plans to better engage community groups and assist them to become hubs for reporting hate crimes, Rudd told reporters at the launch of the Hate Crime Action Plan.

Rudd added that the Home Office will be using the campaign to tackle anti-Muslim, anti-Semitic, homophobic, racist and other forms of bullying in schools.

A Home Office spokesperson told Middle East Eye that authorities will set up a new programme to help teachers hold discussions on international events which can cause a corresponding spike in hate crime. The spokesperson said that this would include incidents like the recent attacks in France and Germany that have been claimed by the Islamic State group and the ongoing war in Syria.

However, the extension of the plan into schools, which have already been targeted by government anti-radicalisation programmes, has proved controversial.

Educational consultant Bill Bolloten, who works with schools in the UK on equality issues, told MEE he welcomed the Home Office plans to give pupils in schools “the space in which to debate issues” on equality, prejudice, hate crime and foreign policy. But he stressed that the plans could further marginalise minority students as there is evidence that Muslim students, and students with radical political views, are already self-censoring because of the government’s counter-terrorism strategy.

“Prevent [the UK’s counter-radicalisation strategy] is compromising and shrinking the space for discussion and making teachers fearful of discussing controversial issues,” Bolloten said.

He stressed that the existing statutory requirements on equality requiring schools to teach children about diversity are being largely ignored and said that most schools do not publish information on what they are doing to foster positive relationships between pupils from different backgrounds.

“It is crucial that schools are accountable on this issue, but there is also no mention of Ofsted [the government schools watchdog], and how they should be checking that schools meet the equality duty,” Bolloten said.

“In relation to the Prevent duty [of reporting instances of alleged radicalisation], Ofsted is very focused on compliance, and if the government were really serious about hate crime, and the role of schools, then this should be addressed.”

The exact financing of the new hate crime policy has not yet been announced but Rudd pledged to fund a £2.4m scheme that would help places of worship bolster security in the wake of the post-Brexit hate crime spike.

The Home Secretary also announced plans for Her Majesty’s Inspectorate of Constabulary, which oversees the police forces, to evaluate its current response to hate crimes. 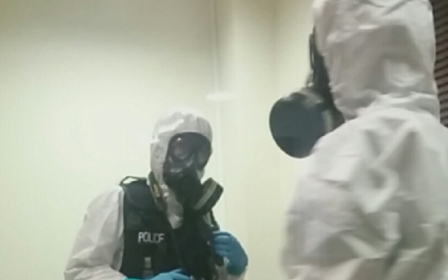 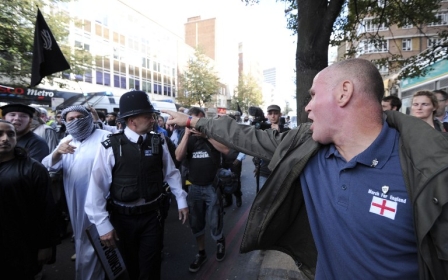 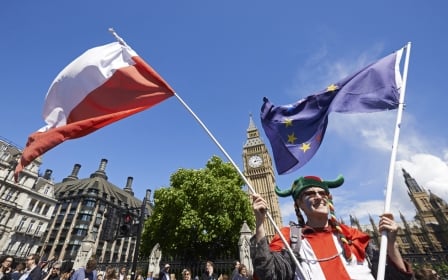