UK 'moving towards' military intervention against IS in Libya: Government source 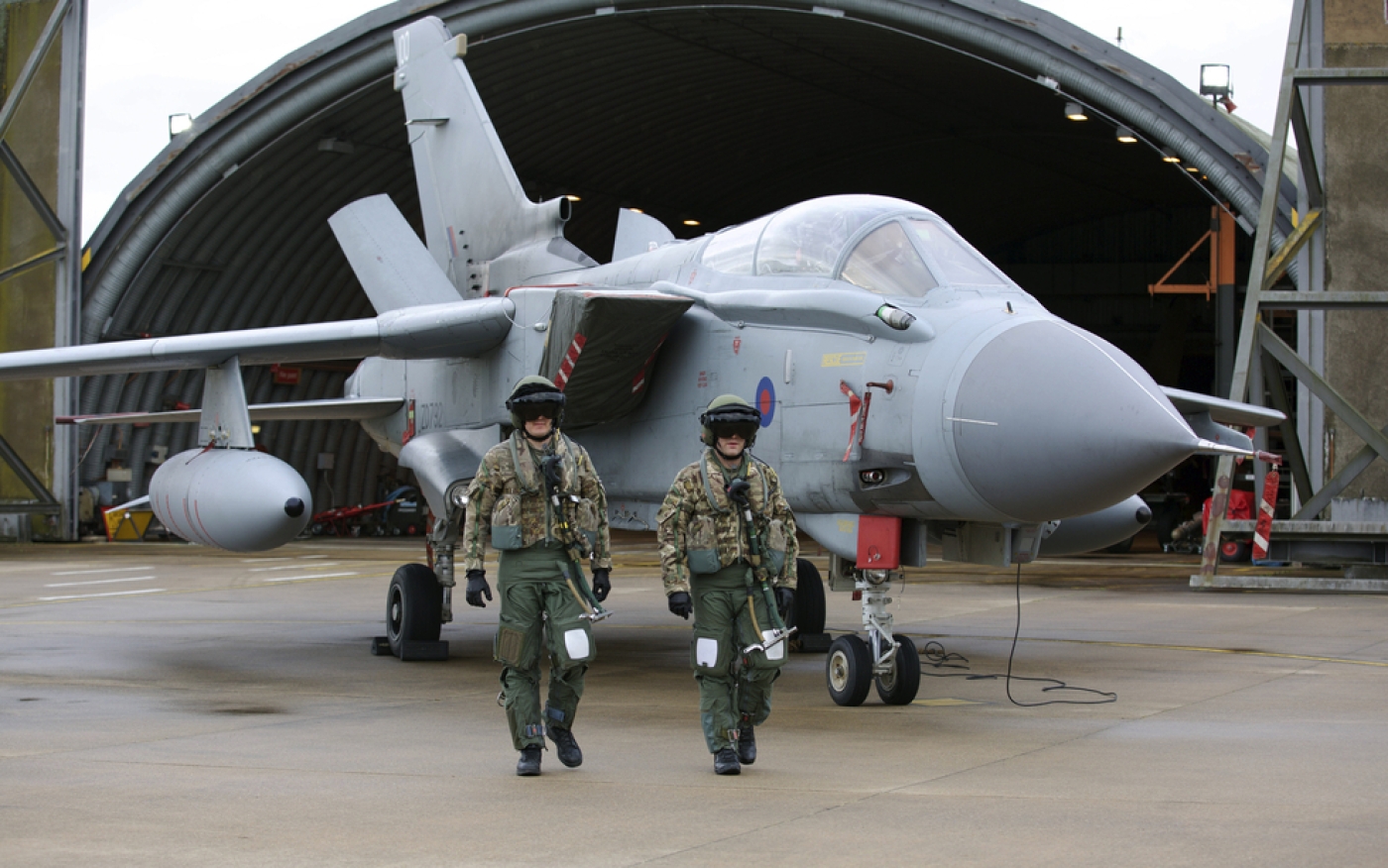 The United Kingdom may soon begin bombing the Islamic State in Libya, following on from the recent decision to carry out air strikes against the group in Syria.

A government source told the Daily Telegraph on Friday that the UK is “moving in the direction” of launching military action in war torn Libya, where IS has emerged out of a civil war that has paralysed the country since a revolution in 2011 overthrew long-time leader Muammar Gaddafi.

“Things are moving in that direction. We are taking it one step at a time,” the source said.

Ministers at the Foreign and Commonwealth Office told the Telegraph that they are “extremely concerned” by the rise of IS in Libya and want to intervene in the troubled North African country.

Defence Secretary Michael Fallon said it is important “to keep an eye on Libya”, according to the Telegraph.

Militants proclaiming affinity with IS have taken control in the central Libyan city of Sirte, and have carried out attacks across the country, including in the capital Tripoli and in the eastern town of Derna, where they have an ongoing presence.

Support for intervention in Libya is growing across Europe, with French Prime Minister Manuel Valls on Friday demanding that IS be confronted in Libya.

“We are at war, we have an enemy, that we must fight and crush in Syria, in Iraq, and soon in Libya too,” he said.

France has already sent reconnaissance plans over Libya to monitor militias battling on the ground for control of Africa’s largest oil reserves.

The fear among Western officials is that IS may establish a presence along Libya’s Mediterranean coast in order to launch attacks against Europe.

The group has already claimed responsibility for numerous attacks on European soil, including a string of massacres in Paris last month that saw 130 people killed.

Middle East Minister Tobias Ellwood recently told MPs: “We are working closely with international partners to develop our understanding of its (IS’s) presence and how to tackle it there.”

But any intervention in Libya will be dependent on a national unity government being formed. At the moment there are two rival administrations – one in the east and the other in Tripoli – who are vying for control, backed by opposing military forces waging war on the ground.

“There needs to be a recognised government in place in Libya that can ask us for help,” the government source told the Telegraph. “Then we will do whatever we can to help them deal with IS.”

The rival Libyan parliaments have committed to signing a UN-backed deal to form a unity government next week. However, there remains staunch opposition to the agreement in both camps, with analysts suggesting a rushed deal will do little to bring a sustainable end to Libya’s civil war.

The UK began bombing IS in Syria on 3 December hours after parliament voted to approve an expanded operation to support the US-led coalition. 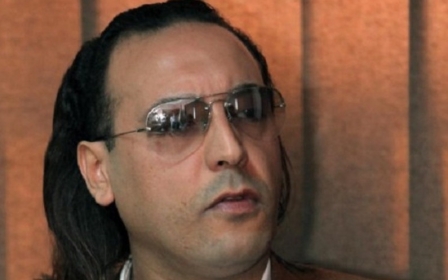 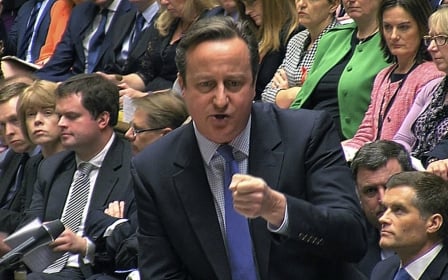