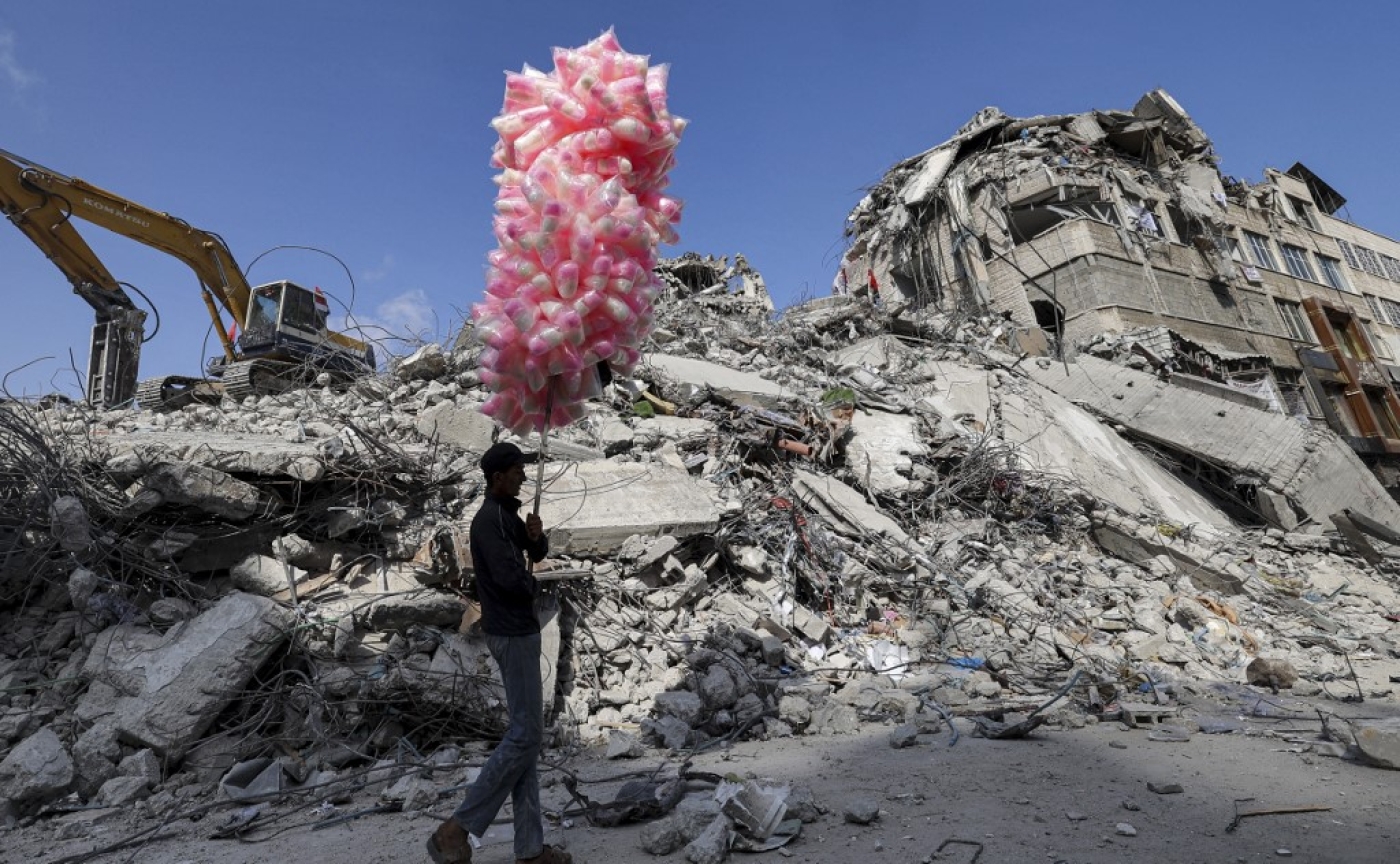 A Palestinian legal centre in the UK has defended an art gallery in Manchester for displaying an exhibition highlighting the environmental effects of Israeli military action in the occupied Palestinian territories after it was accused of antisemitism.

The exhibition at the Whitworth Art Gallery, devised by the Turner Prize-nominated research group Forensic Architecture, examines how power structures shape the air we breathe, and among its examples, it shows how Israeli military action in the occupied Palestinian territories has toxic environmental effects due to chemical warfare such as tear gas and bomb clouds.

Daniel Berke, director of ​​UK Lawyers for Israel (UKLFI), wrote to the vice-chancellor of the University of Manchester, which owns Whitworth, claiming the exhibition's language appears "designed to provoke racial discord".

Berke wrote in the letter, as reported by The Art Newspaper, that he was concerned by the exhibit's impact on Jewish people in Manchester because of a reported upswing in antisemitism cases following Israel's latest offensive on Gaza in May. 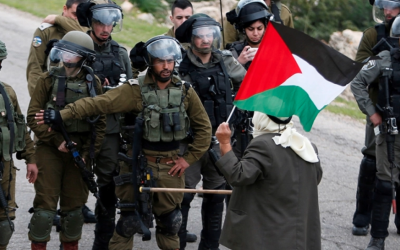 The International Centre of Justice for Palestinians (ICJP) said in a statement on Friday that the accusation was "disturbing" and an "apparent attempt to smear them and to censor and censure information about Israeli human rights abuses, simply because the exhibit includes the impact of Israeli abuses of Palestinians".

The centre said the "claim that the exhibition is in some way 'antisemitic' is manipulative, misguided, and dangerous".

"The British public are more than capable of distinguishing between criticism of the State of Israel – which is legitimate – and Antisemitism, which is racist and abominable," it said.

In a statement published earlier this month, UKLFI also stated that the language used in the exhibit, which it called "inflammatory", was in violation of the UK Public Sector Equality Duty. The duty calls on public institutions to consider how their policies or decisions affect people who fall under protected characteristics, including age, race, and religion.

The ICJP launched in London in June just weeks after Israel's latest assault on Gaza, and has brought together lawyers, UK politicians and academics who will coordinate legal work in jurisdictions around the world to protect Palestinian rights.

The centre opened at a time when there are increasing calls for investigations into alleged Israeli war crimes and growing public awareness of the realities of the occupation. 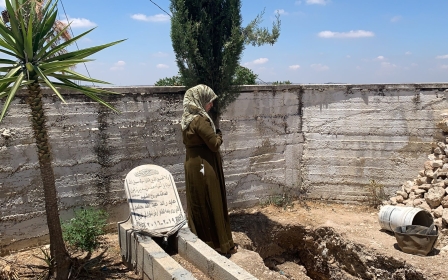 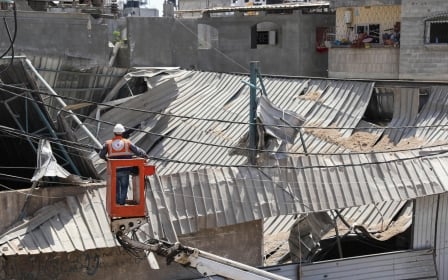 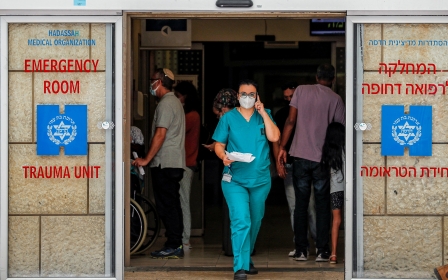 48 Palestinians
Coerced into silence: The reality of being a Palestinian doctor in an Israeli hospital
Osama Tanous