Some 800 volunteers took part in the training exercise in Manchester, one of the largest ever undertaken in the UK 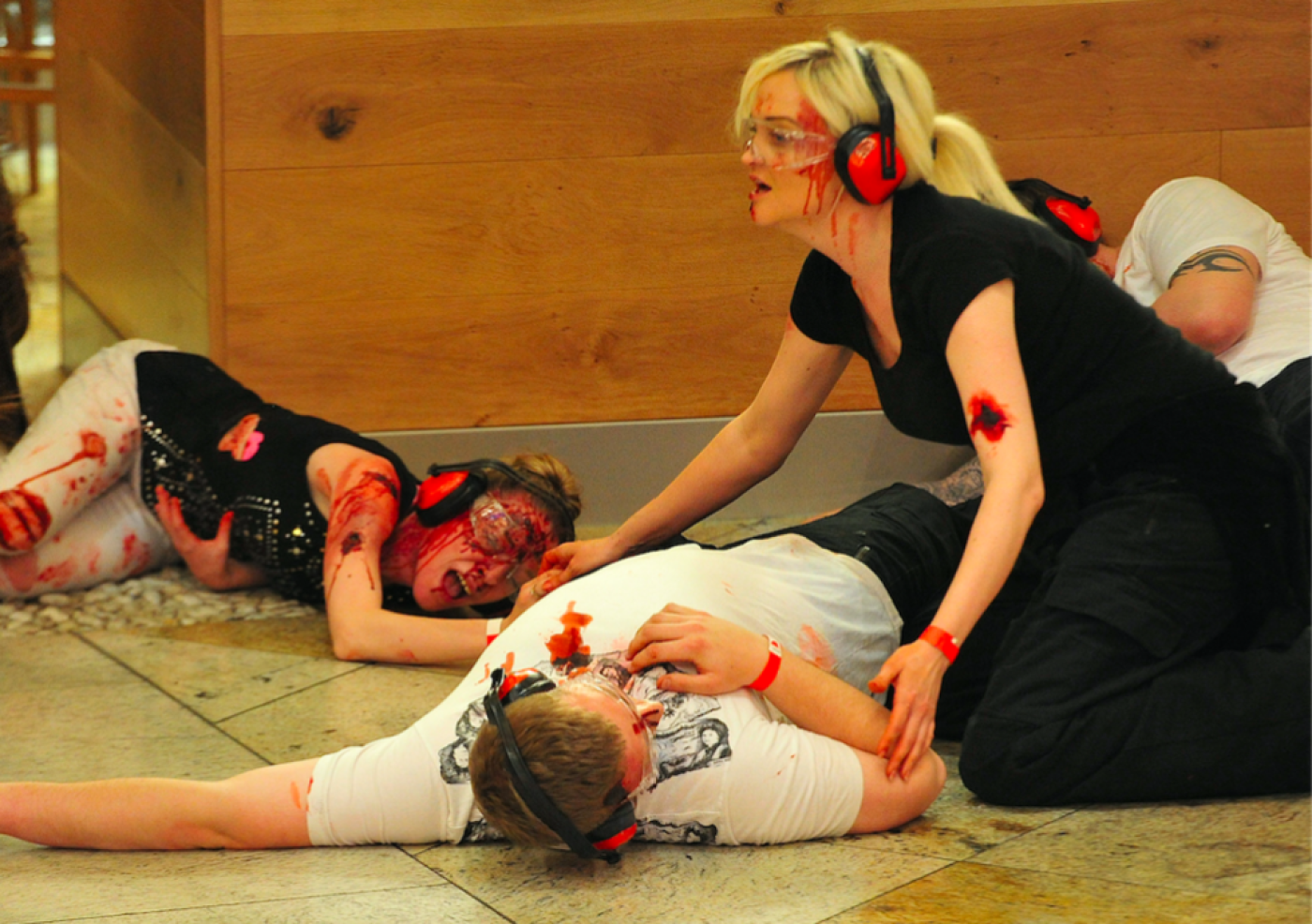 UK’s Greater Manchester police has apologised after fake terrorists shouted "Allahu Akbar" during a large-scale training drill that tried to simulate an attack on British soil.

Assistant Chief Constable of Greater Manchester Police Garry Shewan said in a statement on Tuesday: “The scenario for this exercise is based on a suicide attack by an extremist Daesh [Islamic State group] style organisation and the scenario writers have centred the circumstances around previous similar attacks of this nature, mirroring details of past events to make the situation as real life as possible for all those involved.

“However, on reflection, we acknowledge that it was unacceptable to use this religious phrase immediately before the mock suicide bombing, which so vocally linked this exercise with Islam. We recognise and apologise for the offence that this caused.”

The drill, which took place at the city’s Trafford Centre on Monday evening, was one of the largest ever undertake in the UK and is part of a wider nationwide training programme set up following the deadly attacks in Brussels earlier this year and also in Paris last year.

The exercise began around midnight when gunmen stormed the shopping centre and a bomb went off, sending some 800 volunteers – many covered in fake blood and makeup to simulate injuries - fleeing for their lives.

But criticism of the “stereotypical” depiction of Muslims as terrorists quickly emerged online.

Good question. We need to move away from stereotypes if we want to achieve Real learning. A terrorist can be any one https://t.co/vQ3thEGGGn

Heres the video that got taken down. Here you can hear him shouting "Allah Akbar" #CTexercise #Terrorism #Censorship pic.twitter.com/tNH4aIiRtS

Manchester police, ambulance services and British special forces, the SAS, all took part in the drill. 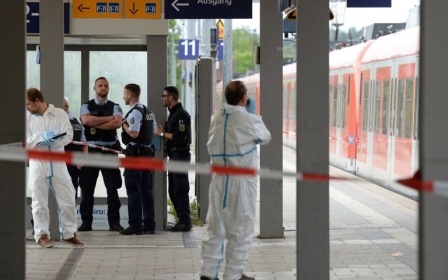 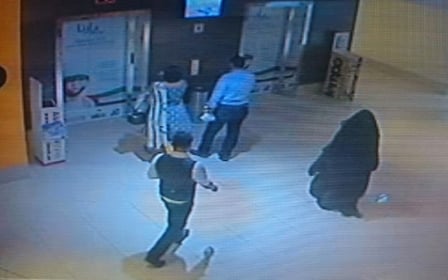 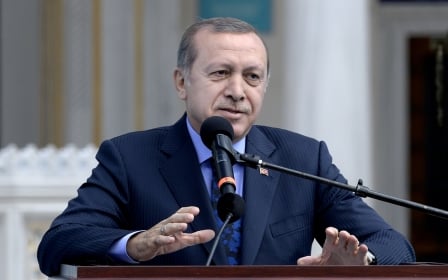