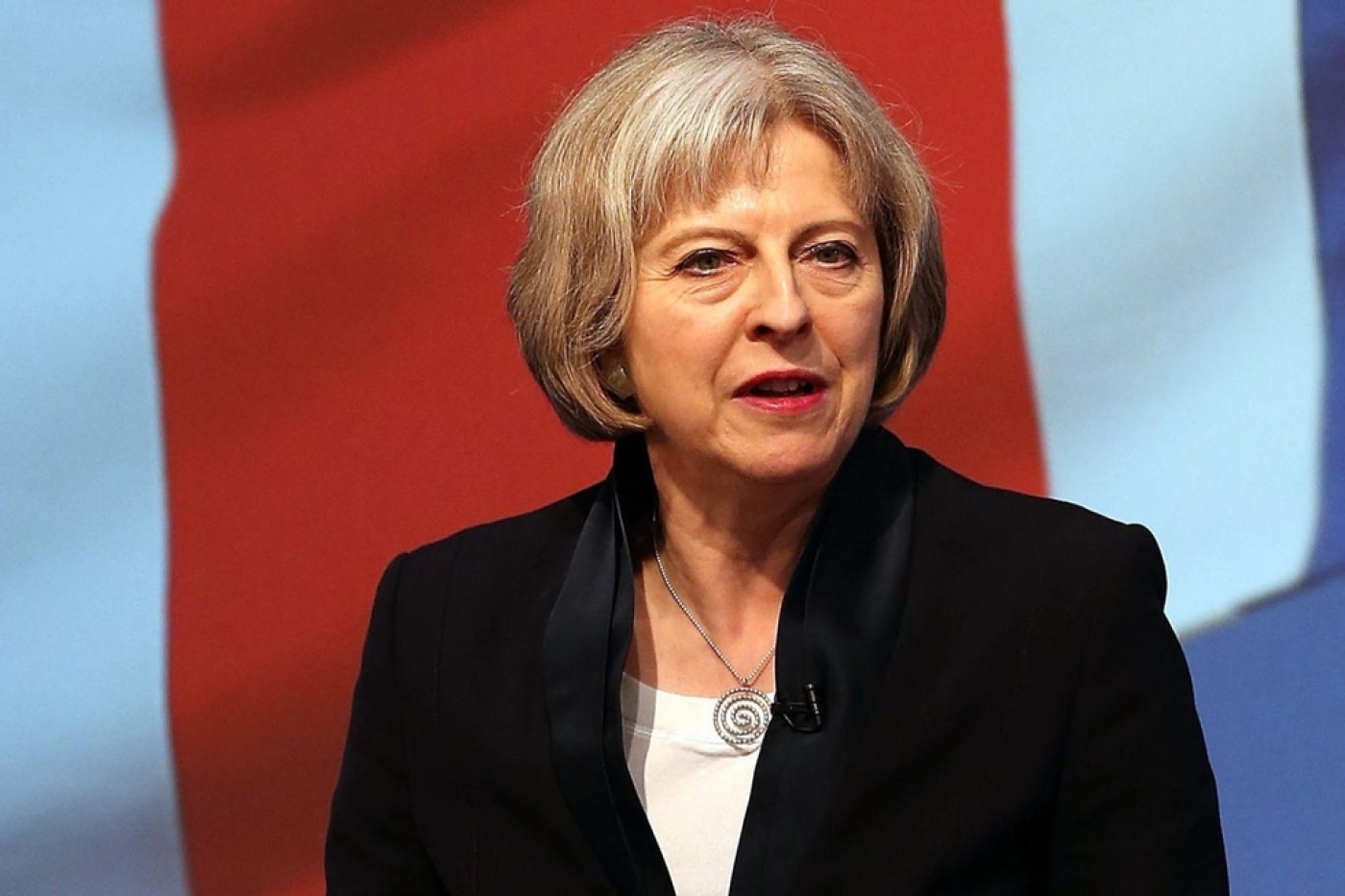 Theresa May heads the UK Home Office, the body responsible for asylum and immigration matters (AFP)
By
Mary Atkinson

Two Syrian women were refused visas on Tuesday to visit the UK, where they were scheduled to speak about Syrian female activists who are working as doctors, journalists and rebel fighters in the war-torn country.

The pair are among five Syrian activists who star in a new documentary about the work of women on the frontlines of their country’s entrenched war.

The two women, who could not be named for security reasons, were refused visas by the UK Home Office on the grounds that they did not have strong enough ties to Syria.

The Home Office, the government body responsible for determining applications for visas and asylum protection, said that their weak ties to Syria might mean they would fail to leave the UK when their temporary visas expired.

Rejection letters sent through the UK embassies in Beirut and Istanbul respectively included links to BBC news articles about Russian air strikes in Syria and stressed that the dangerous situation in the country made it unlikely that they would return.

Syrian Zaina Erhaim, who produced the documentary, was granted a visa and travelled to the UK to discuss the film at an event hosted by the Council for Arab-British Understanding in London on Tuesday.

Commenting on her journey, Erhaim said she was “sick of being treated as a terrorist suspect in every airport I pass through”.

“Yes, I am Syrian, and I am not seeking asylum in your pretty countries,” she said.

Erhaim, a former BBC Arabic journalist, left Turkey in April 2013 to return to her hometown of Aleppo to train citizen journalists, particularly women.

This year Reporters Without Borders honoured her with the prestigious Peter Mackler Award for Courageous and Ethical Journalism.

Erhaim’s film, Rebellious Women, follows the stories of five Syrian women from diverse backgrounds as they struggle to help during the country’s bloody civil war.

The Home Office said that it does not routinely comment on individual cases.

“We look at each case on its merits – there are no blanket decisions,” a spokesperson told Middle East Eye.

The agency, which critics have condemned for not doing enough to help since the upsurge of the European border crisis earlier this year, said in September that it would accept 20,000 Syrian refugees, mainly vulnerable children and orphans, by 2020.

The first large group of these refugees is set to arrive in the UK on a charter jet next week, and the Home Office has reportedly asked airports to permit the plane’s touchdown to be filmed in order to promote the government’s efforts to help asylum seekers.

The Home Office came under fire earlier this week after it emerged that it refused to allow four mental health specialists from Gaza permission to enter the UK to attend a conference near London.

They had been scheduled to participate in an international conference, including attendees from the UK, the US, Italy and Israel, focused on trauma in war zones.

On Tuesday Joseph Willits, parliamentary and events officer at CAABU, called the Home Office’s decision to reject the Syrian activists “a shame”.

“These are the people we need to hear,” he said.