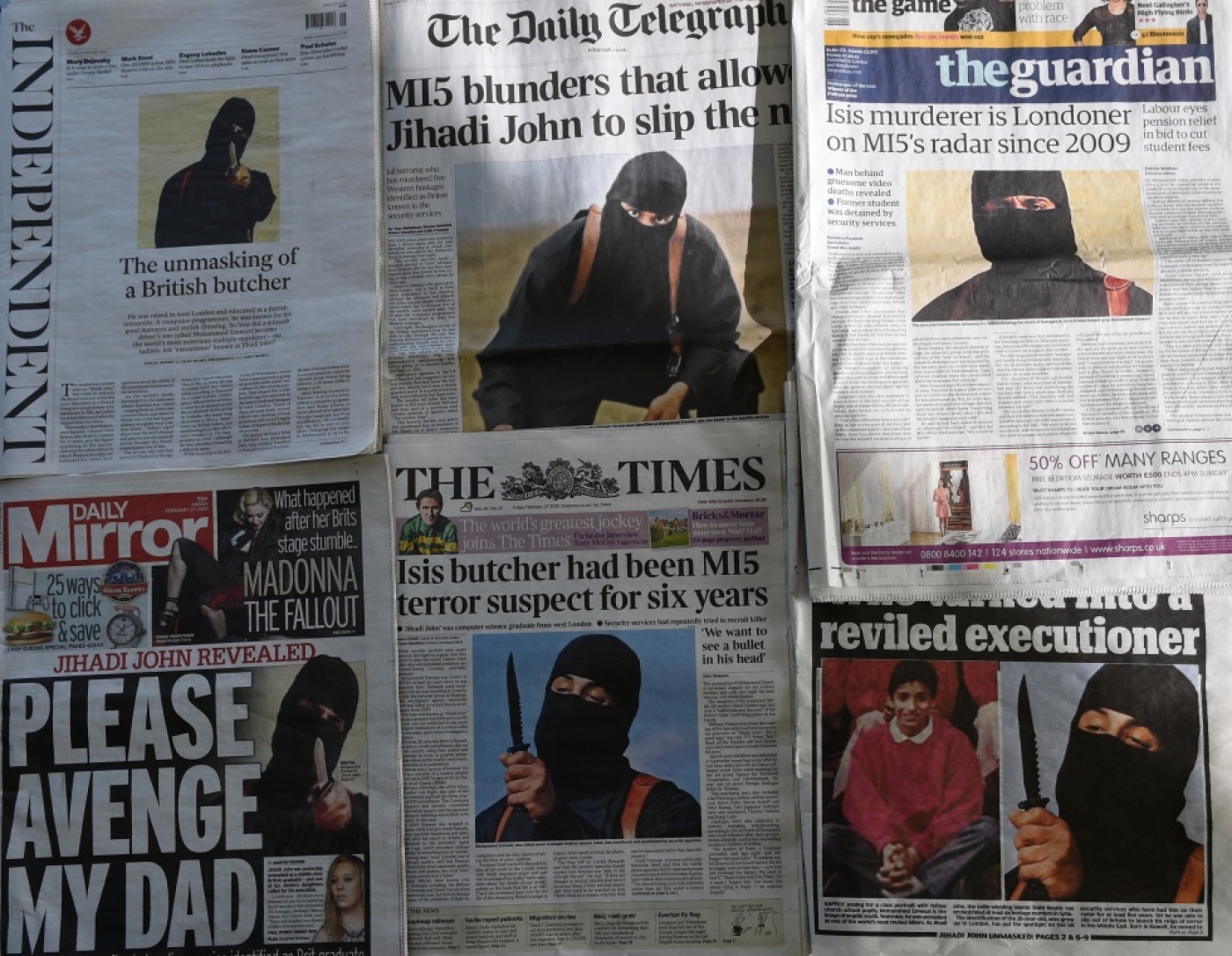 “With respect to Jihadi John, I believe the primary responsibility to investigate and prosecute him, if the allegations are true, is that of the United Kingdom,” Bensouda told Middle East Eye in an interview on Thursday.

“It is only when we see that crimes have been committed and nothing has been done by the state, having primary responsibility, that my office will come in. The ICCs jurisdiction complements national systems, it doesn’t replace them.”

Last month, the militant "Jihadi John" was identified as Mohammed Emwazi, 26, a Kuwaiti-born computer programming graduate from London who was known to British security services before he allegedly slipped through their grasp and joined IS in Syria.

The balaclava-wearing militant brandishing a knife and speaking with a London accent was shown in videos released by IS, becoming one of the world’s most wanted men after apparently decapitating hostages including Americans, Britons and Syrians.

In November, Bensouda said that she was weighing bringing war crimes charges against IS militants, using a provision of the ICC’s treaty that enabled her to prosecute citizens of countries that have signed up to the court.

“Amongst the ranks of ISIS there are nationals of states parties to the Rome Statute who are committing alleged violence as well,” Bensouda said, referring to the treaty underpinning the court.

“This is what we’re looking at, because we don’t have jurisdiction in the territory of Iraq or Syria for that matter. But we do have personal jurisdiction over these persons who are nationals of states parties to the Rome Statue.”

“Jihadi John” fronted Islamic State videos that showed either the killing or bodies of victims including US citizens Peter Kassig, James Foley and Steven Sotloff, Britons Alan Henning and David Haines, Japanese Kenji Goto and many other civilians, soldiers, and rebels.

The family of Sotloff, a US journalist who was beheaded in August, said they had faith his killer would be brought to justice. 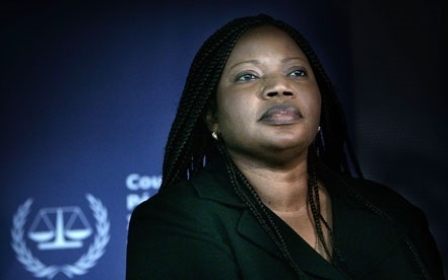 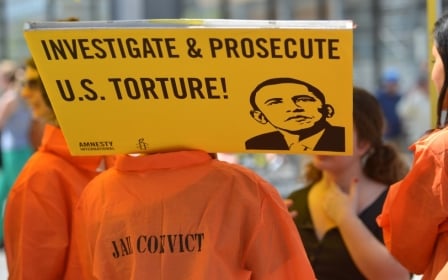 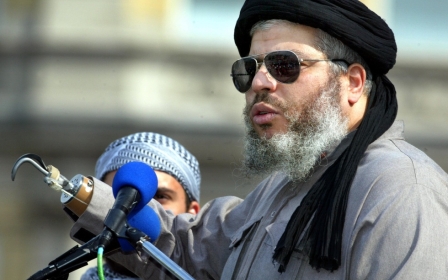 Religion
The circus: How British intelligence primed both sides of the ‘terror war’
Nafeez Ahmed