The UK's Liberal Democrat Party on Saturday passed a motion at its annual conference in Brighton demanding that the British government’s Prevent strategy be scrapped, calling for an alternative that is “inclusive” and “community-led”.

The change in policy comes as a shock after many high-profile party members, including Maajid Nawaz, who was former British prime minister David Cameron’s anti-extremism adviser, publicly supported the Prevent strategy.

Speaking for the motion in Brighton, former deputy London Metropolitan Police commissioner Brian Paddick told the conference that the government’s attitude to counter-extremism needed to become one that is “proportionate, evidence based, fair and protects our liberty".

Paddick said: “We need a counter-terrorism policy that keeps the public safe and keeps the government in check, through targeted surveillance and proper judicial oversight.”

The Liberal Democrat becomes the second mainstream political party in Britain to call for the complete removal of the government’s infamous Prevent strategy.

Other British parliamentarians who have called for Prevent to be scrapped include shadow home secretary Andy Burnham, who describes the policy as “toxic” and “today’s equivalent of internment in Northern Ireland”.

Numerous trade unions, including the University and College Union, representing professional staff in the higher education sector, and the National Union of Teachers, have also voted to condemn Prevent at their annual conferences.

The Lib Dems on Saturday debated the strategy for two hours before voting to call for it to be scrapped.

Proposals to scrap the Prevent were part of a policy paper that called for “targeted surveillance” instead of mass surveillance.

Other proposals included in the policy paper include ending the mass collection of the public's internet history and abolishing the national extremism database, which has a track record of targeting “innocent political protesters,” according to the Lib Dems.

Earlier this month, former cabinet minister and Lib Dem Alistair Carmichael proposed an Early Day Motion in parliament calling for Prevent to be scrapped entirely and replaced with a credible alternative.

The motion calls for the complete removal of the Prevent strategy, saying it is “no longer fit for purpose” as there is “little evidence to support Prevent” as an effective strategy.

MPs last month also called for a review of Prevent after a girl who fled to join Islamic State in Syria was killed by a US air strike.

Maajid Nawaz, a Liberal Democrat member for years, is also the founding chairman of the Quilliam Foundation, a counter-extremism think-tank based in London.

Nawaz has been highly influential in the shaping of counter-extremism policy since the Prevent strategy was introduced in 2005 under the then Labour government.

In an interview with the Guardian last year, Nawaz said he was “delighted” that his organisation was able to influence the Labour and Conservative party’s policy on counter-extremism.

In the same interview, he said he was focusing his energies on working with the Labour and Conservative parties, as the idea of the Lib Dems coming to power was, according to Nawaz, "not going to happen any time soon".

Touted as a future possible leader of the party, Nawaz ran as an MP for the party in London, and he was rumoured as a possible candidate for this year's London mayoral election, which was eventually won by Labour's Sadiq Khan.

Despite his high-profile status within the party as a supporter of the government's current counter-extremism policy, Nawaz did not attend the vote.

The Quilliam Foundation was approached for comment but had not responded by the time of publication. 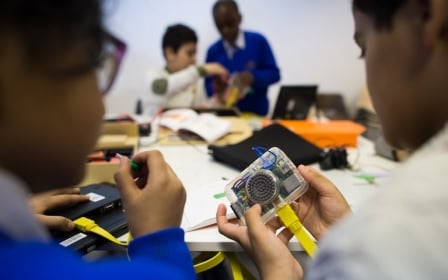 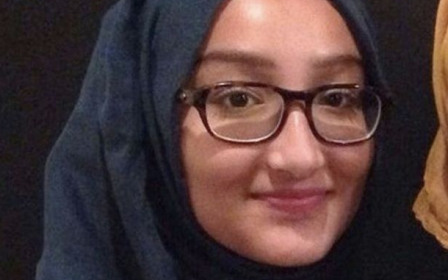