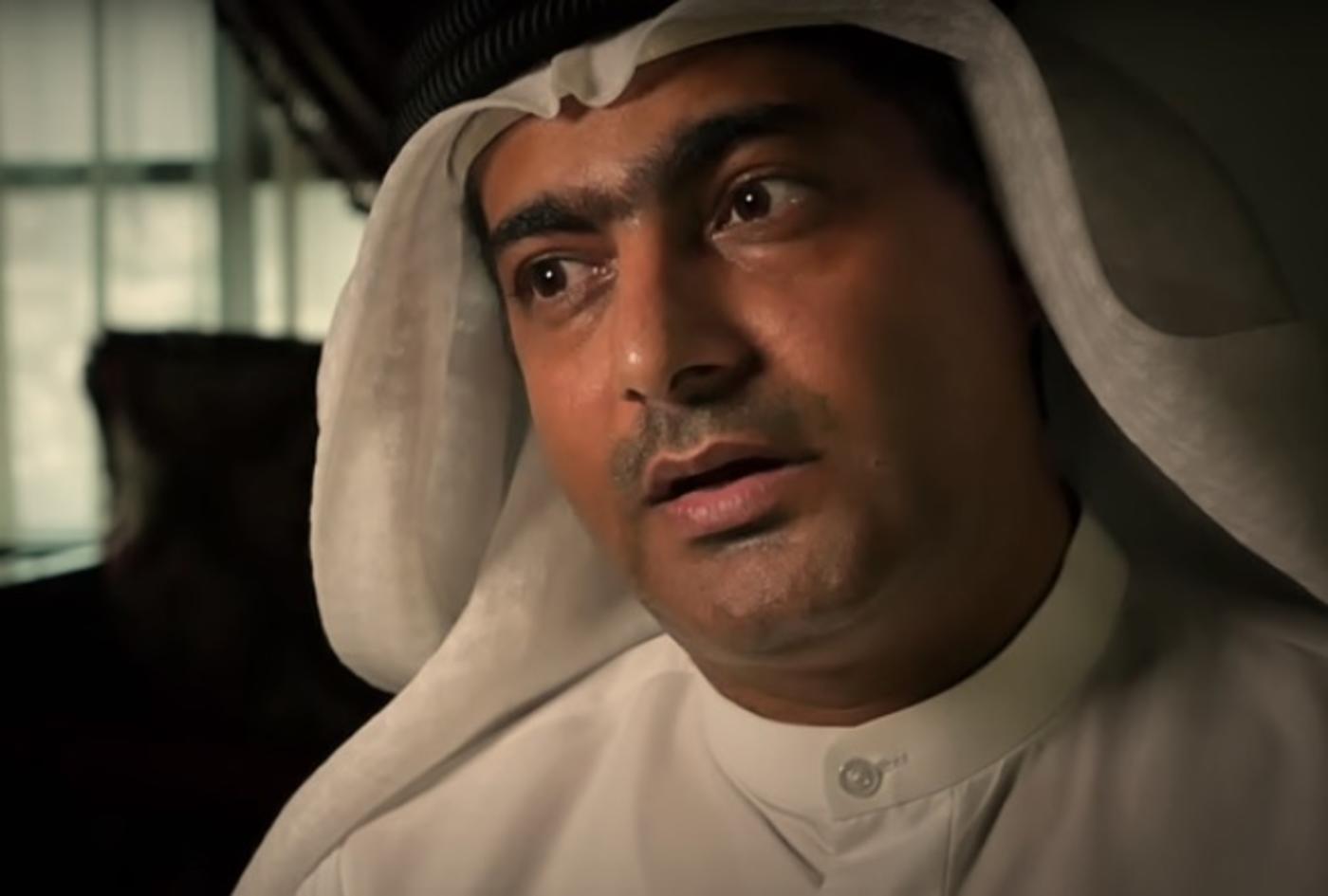 The UAE, a trade and tourism hub, is an absolute monarchy which tolerates little public criticism (YouTube)
By
MEE and agencies

The United Nations has called on the United Arab Emirates (UAE) to release pro-democracy campaigner Ahmed Mansoor, whose 10-year jail sentence for criticising the government on social media was upheld earlier this week.

The state security court's ruling against Mansoor, who before his imprisonment had been one of a tiny number of publicly active rights campaigners in the UAE, was confirmed by the state news agency WAM on Monday.

"We are concerned that Mansoor's conviction and harsh sentencing relate to his exercise of the right to freedom of expression and opinion," UN human rights spokeswoman Ravina Shamdasani told reporters in Geneva.

"We urge the government of the UAE to promptly and unconditionally release Mansoor and to ensure that individuals are not penalised for expressing views critical of the government or its allies."

The ruling, upholding the May 2018 conviction, which is not subject to appeal, was accompanied by a fine of one million dirhams ($270,000), the Reuters news agency reported.

A trade and tourism hub, the UAE is an absolute monarchy which tolerates little public criticism.

"This is certainly not a one-off case in the UAE," Shamdasani said.

Prominent critic Nasser bin Ghaith was sentenced in March 2017 to 10 years in prison for tweeting about human rights violations in Egypt and criticising the politicisation of the judiciary in the UAE, she said.

'No space for free expression in the UAE'

Mansoor, a 49-year-old electrical engineer and poet, was among five activists convicted of insulting the UAE's rulers in 2011. They were pardoned the same year.

He was arrested again in March 2017, on charges of publishing false information and rumours, promoting a sectarian and hate-incited agenda, and using social media to "harm national unity and social harmony and damage the country's reputation".

After Monday's court decision, the UAE-based newspaper The National reported that Mansoor will spend three years under surveillance after his release.

The European Parliament, Human Rights Watch and other rights groups have urged the UAE to release Mansoor and condemned his detention as a violation of freedom of expression and opinion.

"Ahmed Mansoor's only 'crime' was to express his peaceful opinions on social media, and it is outrageous that he is being punished with such a heavy prison sentence."

In 2015, Mansoor received the Martin Ennals Award for Human Rights Defenders, an annual prize awarded in Geneva by a panel of international human rights organisations, for his work documenting the human rights situation in the UAE. 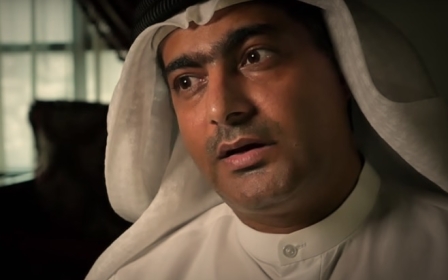 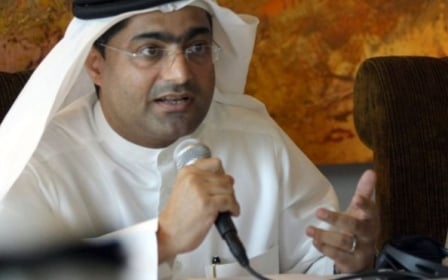