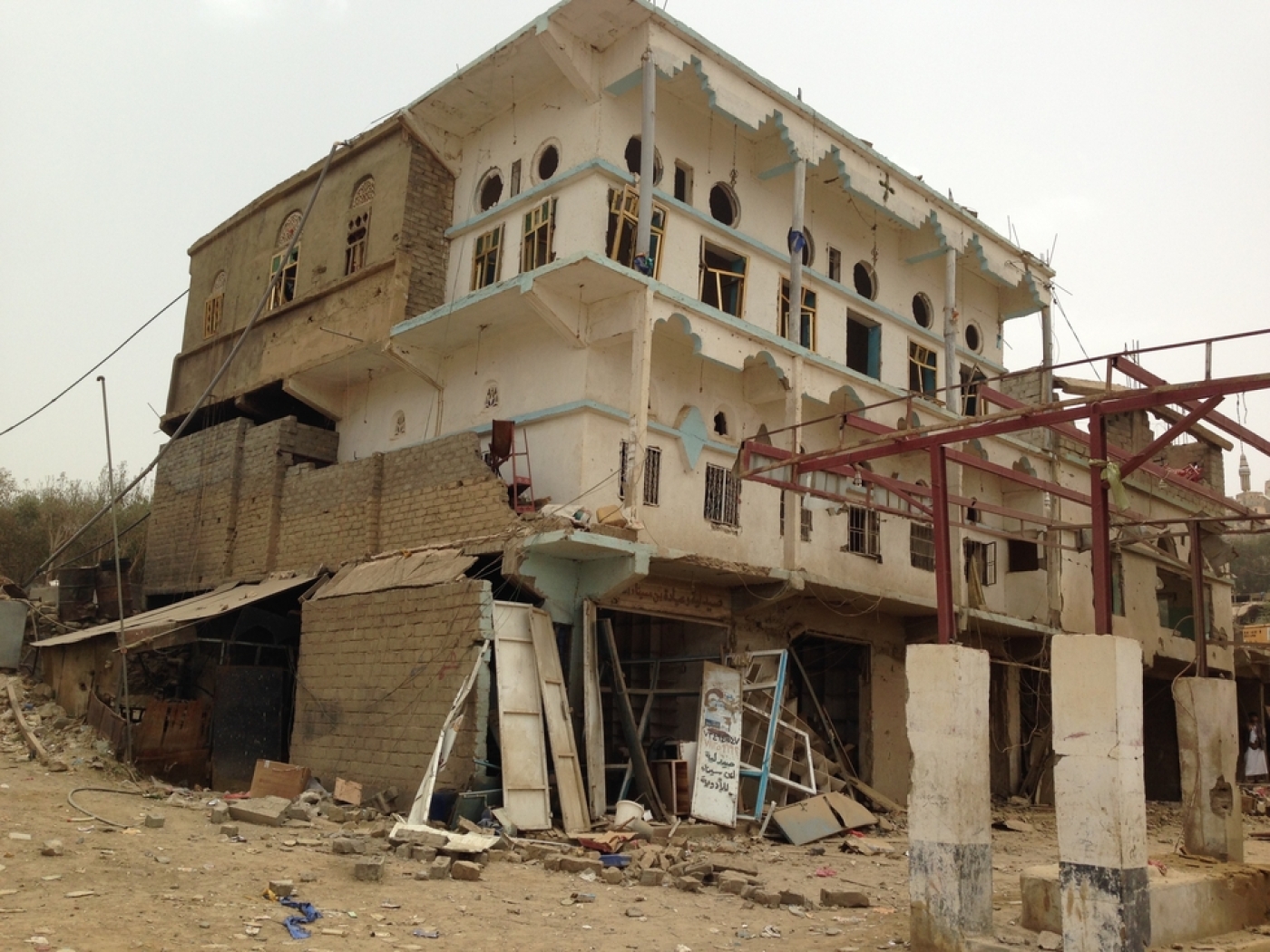 The head of the United Nations spoke out on Tuesday after a hospital run by Doctors Without Borders (MSF) was hit by airstrikes launched by a Saudi-led coalition.

The MSF hospital in the Yemeni governorate of Saada was hit by Saudi-led airstrikes on Monday night, the organisation tweeted on Tuesday morning.

.@MSF facility in #Saada #Yemen was hit by several airstrikes last night with patients & staff inside the facility. pic.twitter.com/MicfUT571V

UN Secretary-General Ban Ki-moon said in a statement on Tuesday evening that he "condemns the air strikes by the Saudi-led coalition that hit the Hayadeen Medical Hospital, run by Medecins Sans Frontieres".

Ki-moon's statement noted that several people had been injured in the series of strikes, and called for a prompt investigation into the targeting of the medical facility.

"The Secretary-General calls on all parties to the conflict in Yemen to immediately cease all operations, including airstrikes," the spokesperson said.

MSF also demanded an "explanation of the circumstances around the incident," saying in a press release that the GPS co-ordinates of the facility, which had the MSF logo clearly painted on its roof, were regularly shared with the coalition.

An MSF spokesperson contacted by MEE said that all staff had left the facility following the first strike. There were two patients in the in-patient department who also managed to escape after the first airstrike.

“I was not able to go inside as we believed there were remaining bombs that have not been exploded, but I can confirm that the facility is 99 percent destroyed, “ said Miriam Czech, MSF project coordinator in Sa’ada. “The emergency room was destroyed, the out-patient department, the in-patient department, the lab and the maternity ward were destroyed. There was a functioning occupational therapy ward but that was also destroyed.”

MSF country director Hassan Boucenine told Reuters that the maternity staff had "just had time to run off as another missile hit the maternity ward".

"This attack is another illustration of a complete disregard for civilians in Yemen, where bombings have become a daily routine," said Boucenine.

The facility was the only life-saving medical centre in the region and had a catchment area of 200,000 people. MSF said that they used to treat around 200 people wounded by the war every week.

Despite the dangers, MSF continues to work throughout Yemen, and has treated over 15,500 people wounded by the war since it began in March. The group says it is now receiving fewer patients, mainly due to fear of airstrikes.

MSF hit headlines earlier this month after one of its hospitals in the Afghanistan region of Kunduz was struck by a US aerial bombardment.

The group has been calling for an independent investigation into the attack, which claimed the lives of at least 13 staff and 10 patients.

Saudi Arabia has been leading a coalition of Arab states in airstrikes against Houthi militiamen, who took control of the capital Sanaa last September.

Saada is the traditional heartland of the Houthi movement, initiated by the Zaidi religious leader Hussein Badreddin al-Houthi in 2004.

Communications out of Saada have been patchy since the start of the Saudi-led airstrikes, but local residents have previously told MEE that much of the province has been devastated by the ongoing fighting. Tribal law trumps state laws for many in Yemen