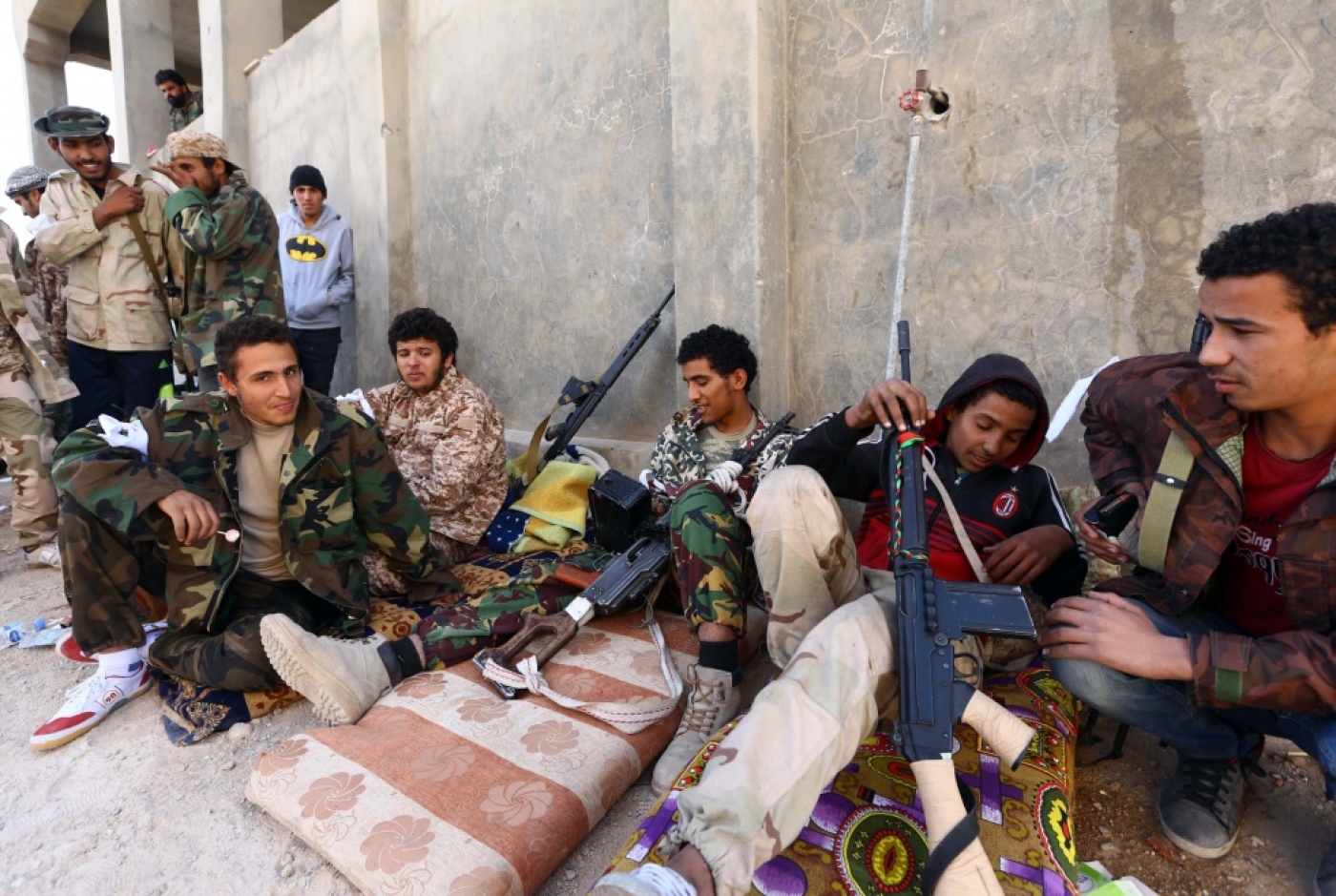 The UN Security Council on Wednesday added two Libyan branches of Ansar al-Sharia to its terror list. One of the groups, has been accused of involvement in the 2012 attack on the US mission in Benghazi that killed the ambassador and three other Americans.

The council blacklisted Ansar al-Sharia, slapping an arms embargo, assets freeze and global travel ban on the group at the request of Britain, France and the US.

The measure targets Ansar al-Sharia Benghazi and its sister group Ansar al-Sharia Derna, which both have links to al-Qaeda in the Islamic Maghreb (AQIM), according to the UN.

In October, Ansar al-Sharia Derna pledged allegiance to the Islamic State (IS) group, which has seized control of territory in Iraq and Syria and pledged to expand across much of the region.

Derna, a town in eastern Libya, was subjected to a brutal campaign in the early 1990s by former leader Muammar Gaddafi, targeting a number of militant groups. Since the 2011 revolution, and the subsequent lawlessness gripping a divided Libya, these groups have re-emerged.

French Ambassador Francois Delattre said the decision would provide a boost to efforts by UN special envoy Bernardino Leon to broker a deal between Libya's many militias and the government.

"This is an important decision because it draws a clear line between, on the one hand, jihadists with whom there can be no dialogue, and on the other, those Libyan groups - Islamist and others - that must take part in talks launched by special envoy Bernardino Leon," Delattre told AFP.

British Foreign Secretary Philip Hammond said "this decision sends a clear message that the international community will take action against extremist groups in Libya who pose a threat to peace and security."

"It is incumbent on all Libyans to reject these groups and all they stand for."

Libya stands divided and is racked by civil conflict, with various tribes, cities and militias vying for control over Africa’s largest oil reserves. Two parliaments – one popularly elected in Tobruk and the other reconvened in Tripoli – are battling for legitimacy as the country slips ever further towards partition.

In Tripoli prime minister of the reconvened General National Congress (GNC), Omar al-Hassi, caused controversy earlier this week when he told The Times of London Ansar al-Sharia was a “beautiful” idea.

Hassi said the group could be won over through “dialogue”.

Meanwhile in Benghazi fighting resumed late on Wednesday after the expiration of a UN-brokered 12-hour humanitarian ceasefire.

The eastern city has been a key battleground between forces allied to the Tobruk-based House of Representatives (HoR), including those of Khalifa Haftar – a rogue general leading what he describes as a fight against “terrorists” in Libya, and various militias including Ansar al-Sharia.

Wednesday’s ceasefire was the first since Haftar launched an offensive in the city to drive out Ansar al-Sharia and other militia in May.

It was not, however, respected and fighting was heard across the city despite the agreed respite.

So much for the 12hr humanitarian truce UN announced in Benghazi. Sources on the ground say fighting continues, planes overhead #Libya

The official spokesperson for the Red Crescent in Libya, Mohammed Mustafa al-Misrati, said on Thursday the ceasefire had failed to allow any humanitarian aid to get through to contested areas.

“The organisation’s teams were not able to enter conflict zones in the city during the ceasefire because parties in the fighting did not hold fire during the truce, particularly in al-Sabiri in central Benghazi,” he said.

“The organisation [Red Crescent] contacted both sides in the conflict but they did not stop exchanging fire.”

Fighting also continues to rage in the west, where the militias of Zintan – allied to Haftar – are battling the Misratan Led Alliance of Libya Dawn, who expelled the Zintanis from Tripoli in August after weeks of fierce battles.

Street clashes are ongoing in the western town of Kikla between the Zintanis and Libya Dawn, with both sides reportedly using residential homes as military bases, according to Anadolu Agency (AA).

With Libya falling ever deeper into civil war rumours of regional intervention have increased, especially after reports in August that the UAE and Egypt had carried out bombing raids against the Misratan Led Alliance of Libya Dawn in Tripoli.

Not all regional actors support intervention in Libya, however, and on Wednesday Turkish President Recep Tayyip Erdogan and his Algerian counterpart Abdelaziz Bouteflika said they opposed the action.

The two leaders said “dialogue should be encouraged between national parties to stop violence in the country” according to sources who spoke to AA. 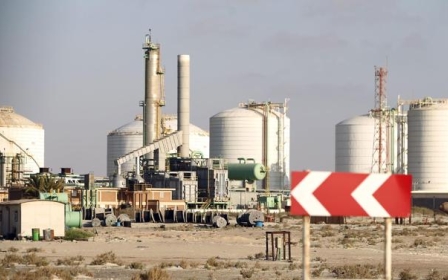