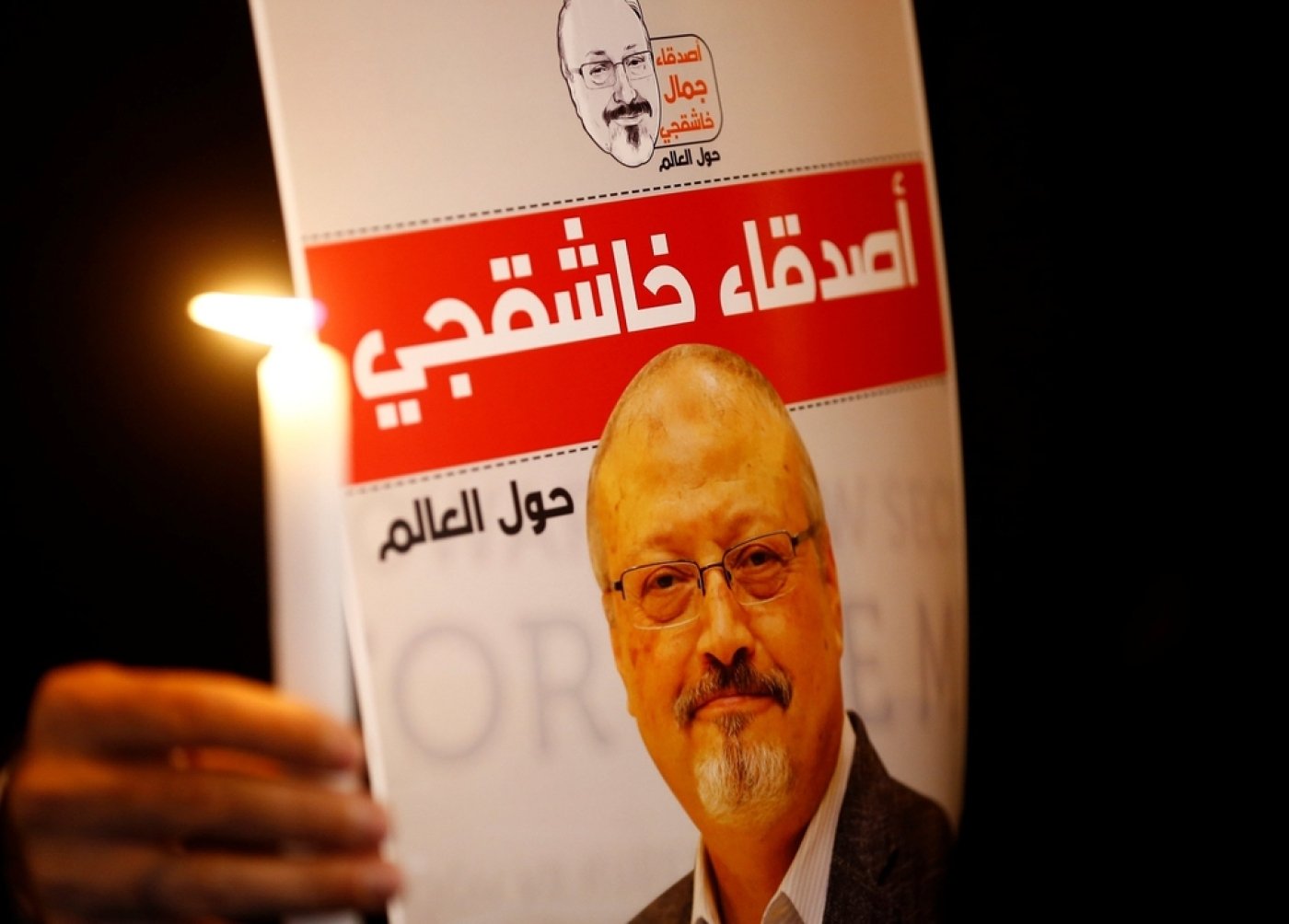 The United Nations special rapporteur on extrajudicial, summary or arbitrary executions will travel to Turkey next week to lead an "independent international inquiry" into the murder of Saudi journalist Jamal Khashoggi, Reuters reported.

Agnes Callamard told the news agency on Thursday that she plans to launch the probe during a visit to Turkey from 28 January to 3 February.

"I will be heading an independent international inquiry into the killing of Saudi journalist Mr Jamal Khashoggi," Callamard said in an email reply to Reuters in Geneva.

Is the Khashoggi murder being forgotten?
Osman Sert
Read More »

Khashoggi, a Saudi government critic and prominent columnist for the Washington Post, was murdered and dismembered inside the Saudi consulate in Istanbul on 2 October.

Human rights groups and others have rejected those official denials, repeatedly calling for an independent and credible investigation into what happened.

Callamard said she would evaluate the circumstances of the crime and "the nature and the extent of states' and individuals' responsibilities for the killing".

"My findings and recommendations will be reported to the UN Human Rights Council at the June 2019 session," she said, quoted by Reuters.

"We are at a kind of moment at stalemate with the Khashoggi case. There is a lot of evidence pointing to this being something ordered by the Saudi Crown Prince," Roth told AFP.

"The next step we are all looking for is a UN investigation. And (UN Secretary General Antonio) Guterres is desperate to avoid this because he doesn’t want to offend the Saudis."

The inquiry comes amid a global outcry over the killing of Khashoggi, who had been living in self-imposed exile in the United States at the time of his death.

Cavusoglu on Monday accused Western countries of trying to cover up the Khashoggi case and said Turkey was preparing for an international probe into his murder.

"I know the reasons. We know and see what sorts of deals are made. We see how those who spoke of freedom of the press are now covering this up after seeing money," said Cavusoglu, quoted by the state-run Anadolu news agency.

"We, however, will go until the end. We made preparations for an international investigation in the coming days and we will take the necessary steps."

It remains unclear what other experts may take part in the investigation alongside Callamard, or whether they had sought access to Saudi Arabia, Reuters said.

While Saudi officials have dismissed the involvement of the crown prince, also known as MBS, the hit squad that murdered Khashoggi included security officials close to bin Salman. Moreover, media reports have implicated two of his closest allies.

MEE reported in November, citing a Turkish source, that top MBS aide Saoud al-Qahtani was running the operation from the crown prince's office.

The mission had been signed off by deputy intelligence chief Ahmed al-Assiri, but operations were largely in Qahtani's hands, the source said.

Both Assiri and Qahtani have been removed from their positions.

A trial also opened in Riyadh earlier this month of 11 people suspected of being involved in the murder, but the names of the accused have not been released.

Human rights groups say the Saudi investigation into what happened doesn't go far enough and have called on the highest levels of the Saudi leadership to be held accountable for Khashoggi's murder.

The US, meanwhile, has vowed to continue backing both Saudi King Salman and his son, MBS, despite the gruesome crime.

That steadfast support of Riyadh has pitted President Donald Trump's administration against several high-profile politicians in Washington, including members of his own Republican party, who have demanded that MBS be held responsible.

After meeting with Erdogan in Turkey last weekend, Republican Senator Lindsey Graham said US-Saudi relations could not move forward until the crown prince is "dealt with". 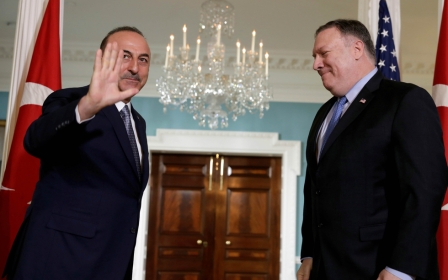 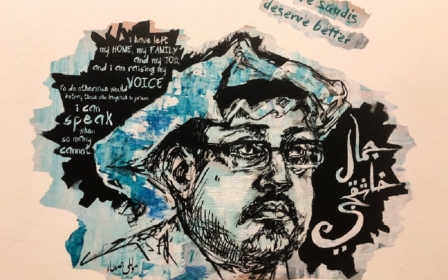 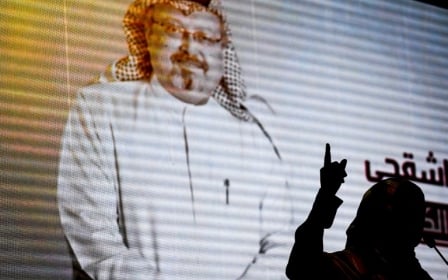