While there have been rumours of talks, the UN has only just now confirmed that negotiations will start in Kuwait next month 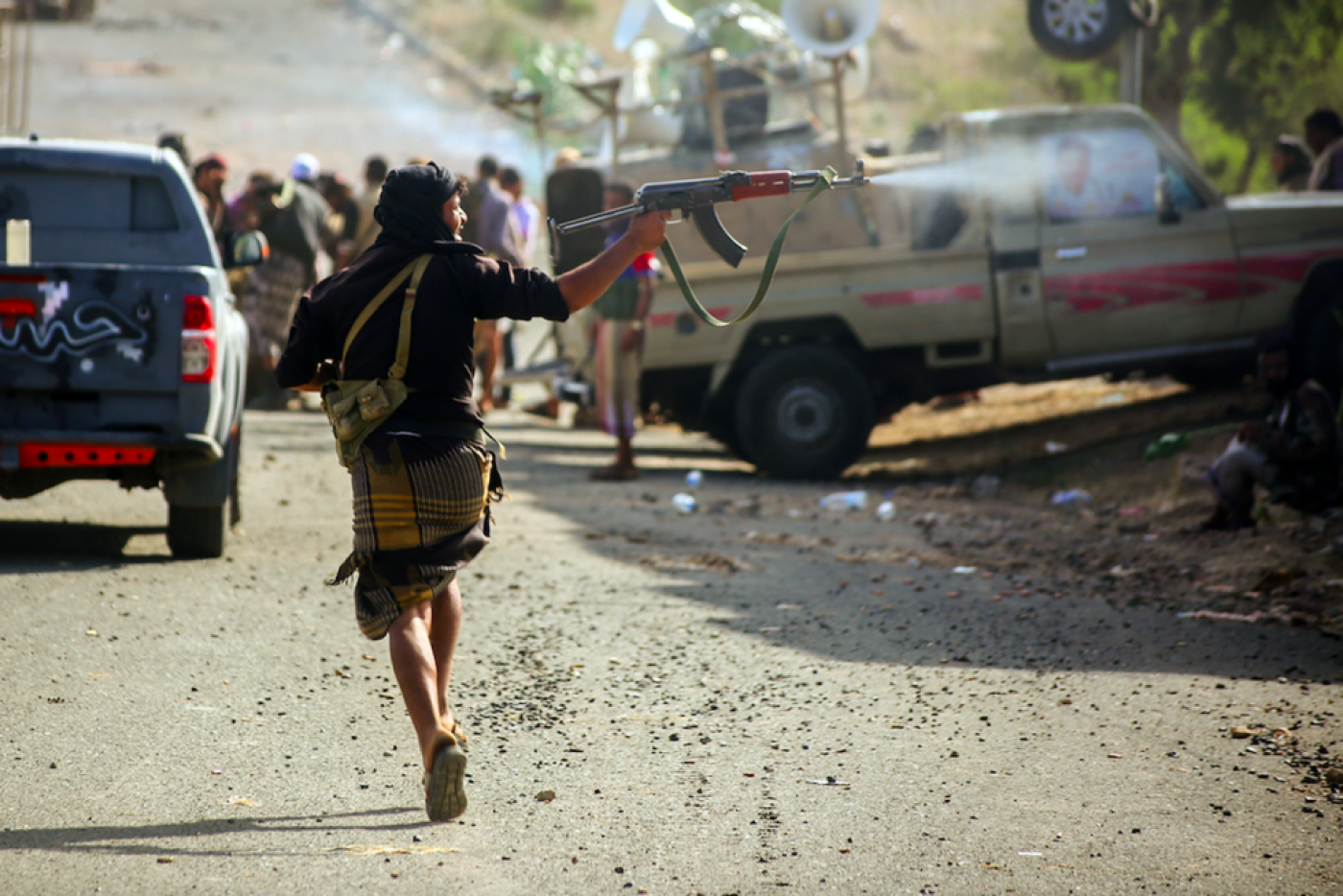 A special UN envoy announced on Wednesday a ceasefire across Yemen on 10 April followed a week later by fresh peace talks, raising hopes for a breakthrough in a war that has brought the impoverished Arab country to its knees.

Yemen has been gripped by violence since September 2014, when Houthi rebels stormed the capital Sanaa and forced the internationally recognised government to flee south to the second city of Aden.

"The parties to the conflict have agreed to a nationwide cessation of hostilities beginning 10 April at midnight in advance of the upcoming round of the peace talks, which will take place on 18 April in Kuwait," Ismail Ould Cheikh Ahmed told a press conference in New York.

Saudi Arabia launched a coalition of Arab nations in March 2015 to push back Houthi militants who had swept down from their northern stronghold of Saada and seized control of the capital Sanaa, forcing Hadi into exile in Riyadh.

Saudi leaders view the Houthi movement as being backed by their regional rival Iran, and they have said they will not allow Iranian influence to grow in Yemen, a country that shares a long land border with Saudi Arabia.

Over the past 12 months, fierce fighting has killed nearly 9,000 civilians according to the UN, who have reported that more than 80 percent of the country’s 25 million people now require some form of humanitarian assistance.

All sides in Yemen’s war have been accused of committing war crimes, however, the UN said in January that the Saudi-led coalition has engaged in “widespread and systematic” targeting of civilians, adding that civilians have been deliberately starved as a war tactic.

Previous UN-sponsored negotiations between the rebels and government officials failed to reach a breakthrough, while a ceasefire went into force on 15 December but it was repeatedly violated and the Saudi-led coalition announced an end to the truce on 2 January.

Only last month the UN envoy warned that the warring parties were unable to agree on terms for a new round of peace talks, but those divisions appear to have been overcome.

"The aim is to reach an agreement which will end the conflict and allow the resumption of an inclusive political dialogue," Cheikh Ahmed said on Wednesday, telling reporters that he had held intense discussions with the internationally recognised government and the rebels.

The face-to-face negotiations are in accordance with United Nations Security Council Resolution 2216, which states that the rebels must withdraw from seized territories and disarm.

The envoy said he hoped the cessation of hostilities would allow safe and unhindered humanitarian access to millions of suffering Yemenis.

The year-long coalition campaign has faced criticism over civilian casualties.

The UN said earlier this month that Saudi-led raids are responsible for the vast majority of the estimated 3,200 civilian deaths in the Yemen war. 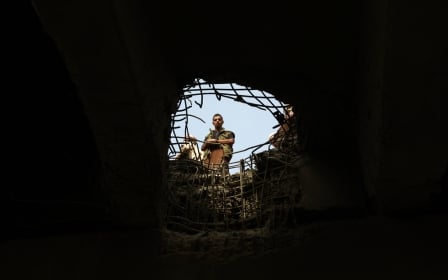