'Unusual' Easter in Jerusalem amid restrictions and fears of violence 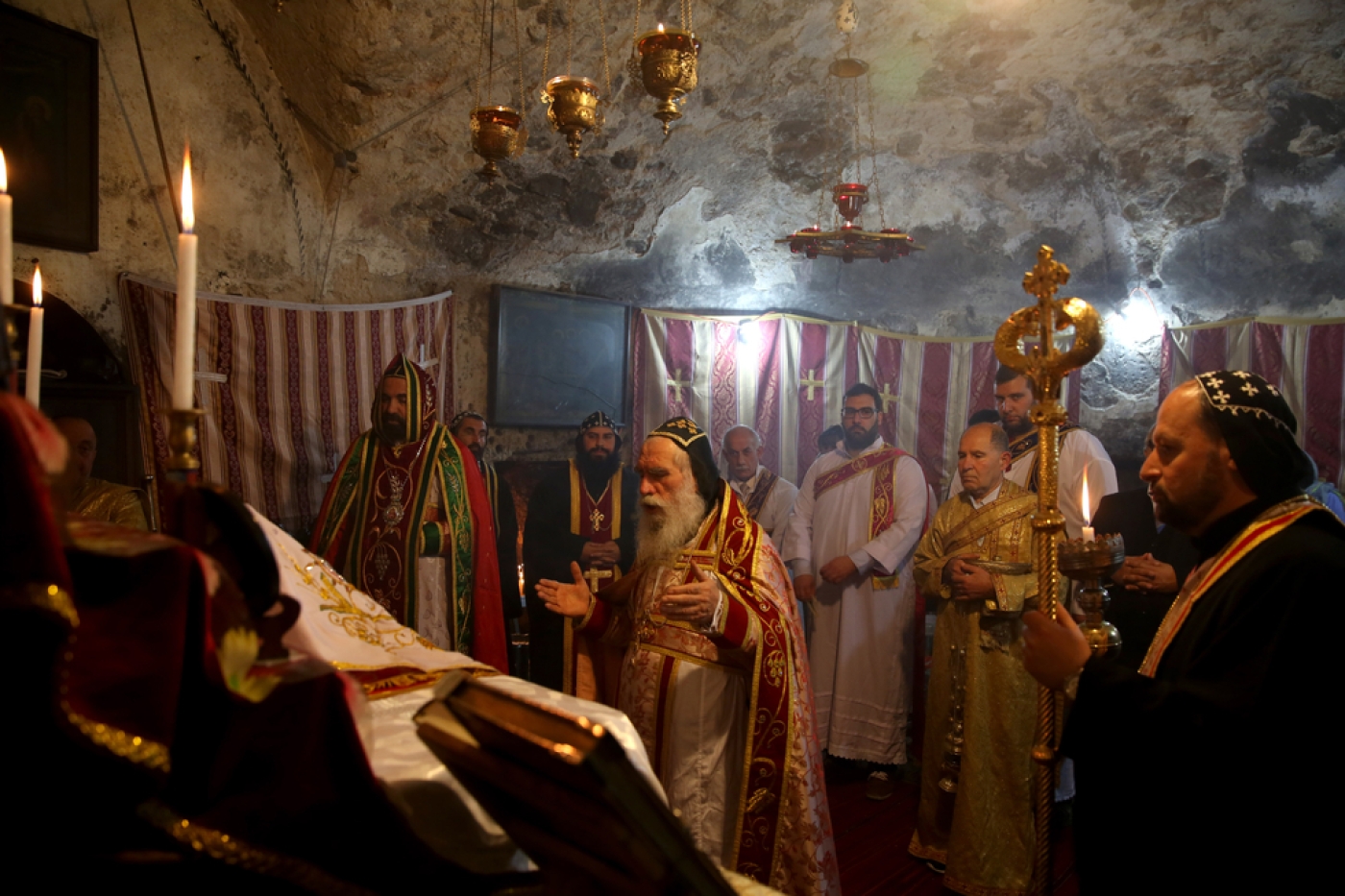 Thousands of Christians poured into the holy city of Jerusalem on Sunday to celebrate the festival of Easter – but amid restrictions on freedom of movement and turmoil in the region numbers were significantly down on previous years.

Wadi Abu Nasser, a senior adviser to the Catholic Church in Jerusalem, told Palestinian news site Maan the low turnout was “highly unusual,” citing restrictions on freedom of movement amid a wave of violence across the Occupied Palestinian Territories since last October.

A total of 850 Gazan Christians were given permission to enter Jerusalem – which their identity cards would not usually allow them to visit – for the occasion.

Though many welcomed the opportunity to visit Jerusalem, the site of the ancient Church of the Holy Sepulchre, a prominent church leader accused Israel of trying to play on [Palestinians'] religious differences by granting permissions to Christians but not to Muslims.

Israeli authorities last week cancelled a weekly trip that allowed some Gazan Muslims to visit Jerusalem's al-Aqsa Mosque, considered the third holiest site in Islam, saying the visitors had not returned to Gaza immediately after finishing at the mosque and could pose a security threat.

“This happens all the time,” Hamma Amira, head of the Higher Presidential Committee of Church Affairs in Palestine, told Maan.

“They are trying to play on our religious differences.”