US and Gulf states impose more sanctions on Hezbollah leaders 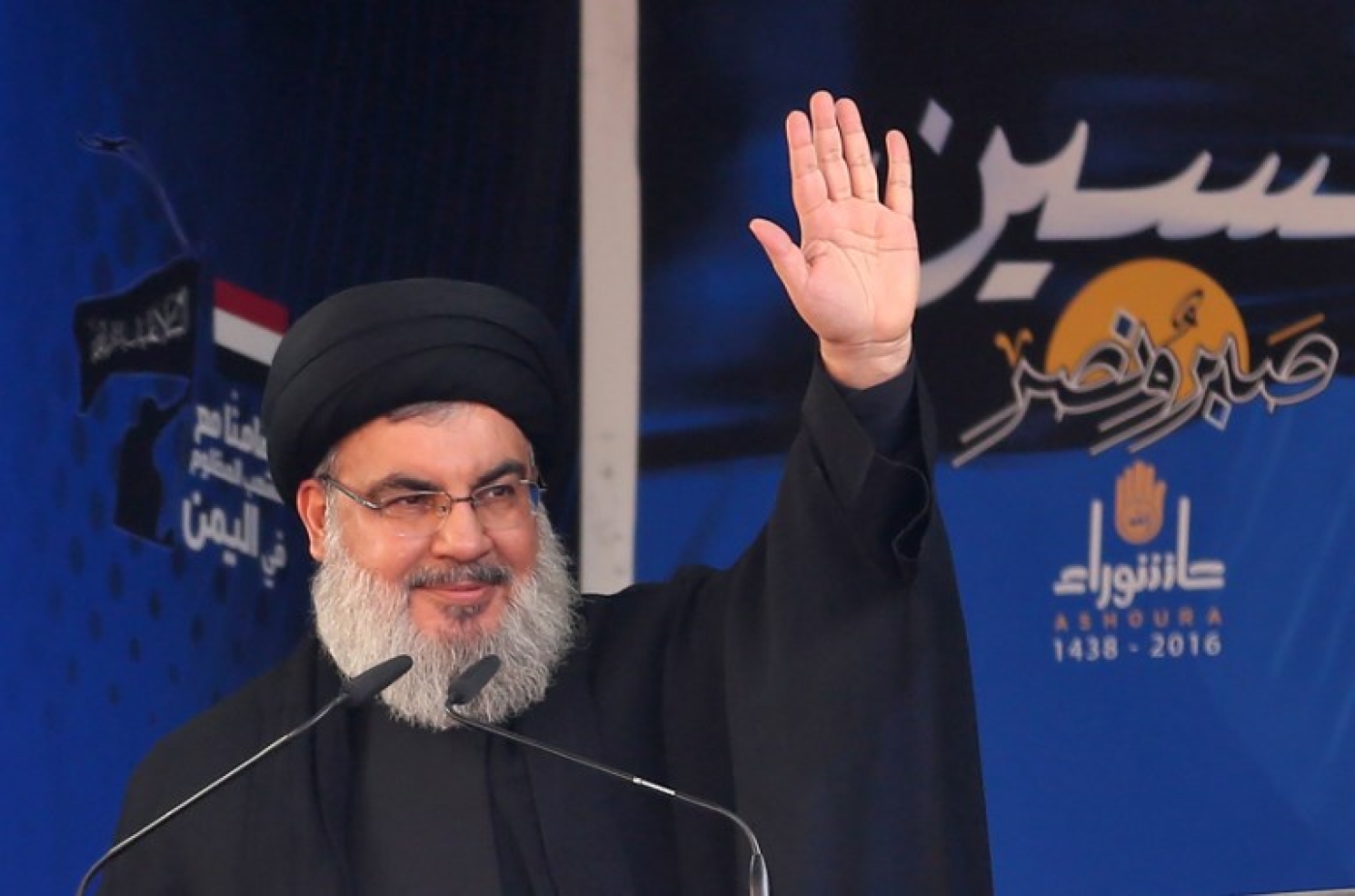 Gulf countries, joined by the United States, on Wednesday imposed further sanctions on Hezbollah leaders, proclaiming the Iran-backed Lebanese group a terrorist organisation and dismissing the distinction between the party's political and armed wings.

The measures were imposed jointly by Washington and its partners in the Terrorist Financing and Targeting Center (TFTC), which includes Saudi Arabia, Bahrain, Kuwait, Oman, Qatar and the United Arab Emirates, the US Treasury Department said.

The Iran-backed group is a major political party in Lebanon, and has emerged with one of the biggest parliamentary blocs after the country's elections earlier this month.

“Under the dictates of the Iranian Revolutionary Guard Corps-Quds Force (IRGC-QF), secretary general and head of the Shura Council, Hasan Nasrallah, is prolonging the human suffering in Syria, fueling the violence in Iraq and Yemen, putting the Lebanese state and the Lebanese people at risk, and destabilising the entire region.”

The statement issued by the US Treasury described Nasrallah as Hezbollah's highest ranking official who exercised "direct command over Hezbollah’s military and security apparatus as its supreme commander, including its involvement in the war in Syria".

It said the measures were part of attempts to limit "Iran's malign activities" after US President Donald Trump decided to withdraw from the Iran nuclear deal.

Iranian Foreign Minister Javad Zarif responded to Saudi Arabia's role in supporting the sanctions on Hezbollah, which fought Israel until it withdrew from Lebanon in 2000.

"Israeli snipers shoot over 2,000 unarmed Palestinian protesters on a single day. Saudi response, on eve of Ramadan? Collaboration with its US patron to sanction the first force to liberate Arab territory and shatter the myth of Israeli invincibility. Shame upon shame," tweeted Zarif.

The new sanctions also targeted founding Hezbollah member Muhammad Yazbak, Nasrallah's adviser Husayn Al-Khalil and former spokesman Ibrahim al-Amin al-Sayyid, preventing them from using finances, themselves or through partners, in the US.

Previously, the US and TFTC members have sanctioned other Lebanese figures accused of links to Hezbollah, including businessmen Ali Youssef Charara and Adham Tabaja for allegedly facilitating the group's financial investments through their own companies.

In May 2017, the Lebanese Blom Bank published a report claiming US financial sanctions limited Lebanon's economic growth but that Lebanese banks had to comply because so much of the country's banking system used dollars and relied on US partners.

One of Blom's branches in west Beirut was hit by an explosion a year earlier that reports linked to Hezbollah after the bank complied with US sanctions by shutting down accounts of alleged Hezbollah associates.

Nasrallah has been subject to US sanctions since 1995, when he was placed on a "Prohibiting Transactions with Terrorists Who Threaten to Disrupt the Middle East Peace Process" Treasury list.

He is also subject to sanctions imposed by the Treasury in 2012 in relation to the war in Syria.

The US statement on Hezbollah's political wing was echoed by Saudi Arabia.

The Gulf states targeted four of the movement's committees.

A number of those targeted by the TFTC had previously been blacklisted by the United States.

Last year, Nasrallah downplayed the implications of US sanctions against his group.

"The American administration, with all available and possible means, will not be able to damage the strength of the resistance," Nasrallah said in a speech last August.