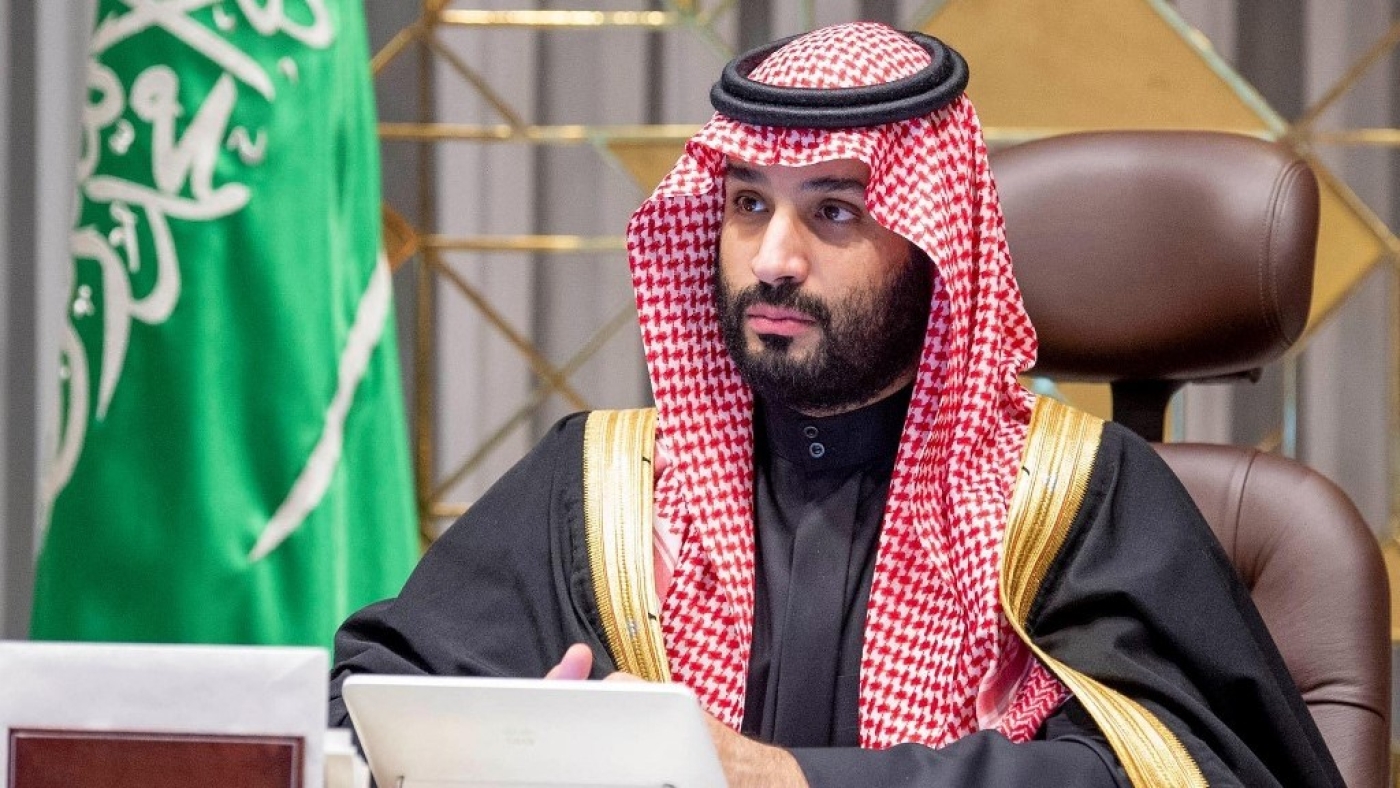 Saudi Crown Prince Mohammed bin Salman was elevated to prime minister in September, a move widely seen by critics as an attempt to protect him from the US lawsuit (AFP/File photo)
By
MEE staff
in
Washington

A US district court on Tuesday dismissed a lawsuit filed against Saudi Crown Prince Mohammed bin Salman over the murder of Jamal Khashoggi, following a decision by the Biden administration last month to weigh in and declare that the Saudi royal should be given immunity in the case.

In a 25-page opinion, US District Judge John Bates said that there was a strong claim by the plaintiffs - Hatice Cengiz, Khashoggi's fiancee, and the rights group Democracy for the Arab World Now - that Mohammed bin Salman was responsible for the killing of Khashoggi, a Middle East Eye and Washington Post columnist.

"The United States has reached the same conclusion: that the "horrific" killing was approved by [Mohammed] bin Salman himself. Even defendants acknowledge that Khashoggi was murdered in the Saudi Consulate and that the murder was carried out by Saudi nationals," the judge said.

But ultimately, Bates concluded that "the Court cannot resolve that issue at this time".

"Specifically, in light of the Statement of Interest filed by the United States and the absence of any basis to assert personal jurisdiction over defendants al-Qahtani and al-Assiri, the Court concludes that the case must be dismissed at this time," Bates wrote in the opinion.

Khashoggi was murdered in the Saudi consulate in Istanbul on 2 October 2018, in an operation that both Turkish intelligence and the CIA have said was sanctioned by the crown prince.

It was likely that Mohammed bin Salman would be dismissed from the lawsuit after the Biden administration entered a filing in the case last month, which stated that the crown prince should have immunity as a head of state.

That filing came after Mohammed bin Salman was elevated to prime minister in September, a move which was widely seen by critics as an attempt to protect him from the US lawsuit.

But the dismissal of Ahmed al-Assiri, Saudi Arabia's deputy head of military intelligence at the time of Khashoggi's murder; and Saud al-Qahtani, a top confidante and senior adviser to the Saudi crown prince, has dealt a further blow to rights advocates who have been working on holding the perpetrators of Khashoggi's murder accountable.

BREAKING: Sad news for accountability. District court dismissed @DAWNmenaorg lawsuit with Cengiz for murder of #jamalkhashoggi by MBS on jurisdictional grounds. We are consulting w our lawyers on next steps.

Our struggle for justice continues.

She said on Twitter that Dawn is consulting with its lawyers on the next steps they will take. 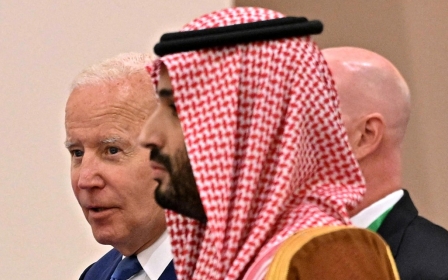 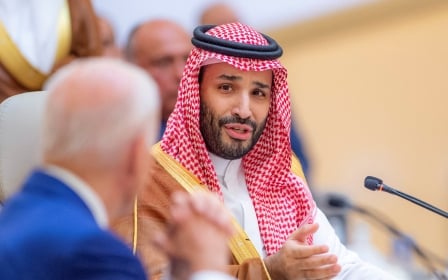 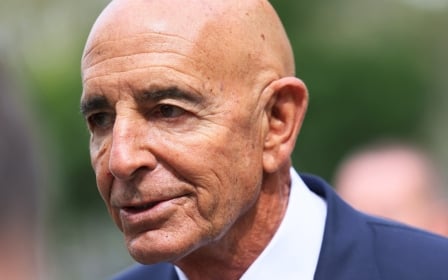