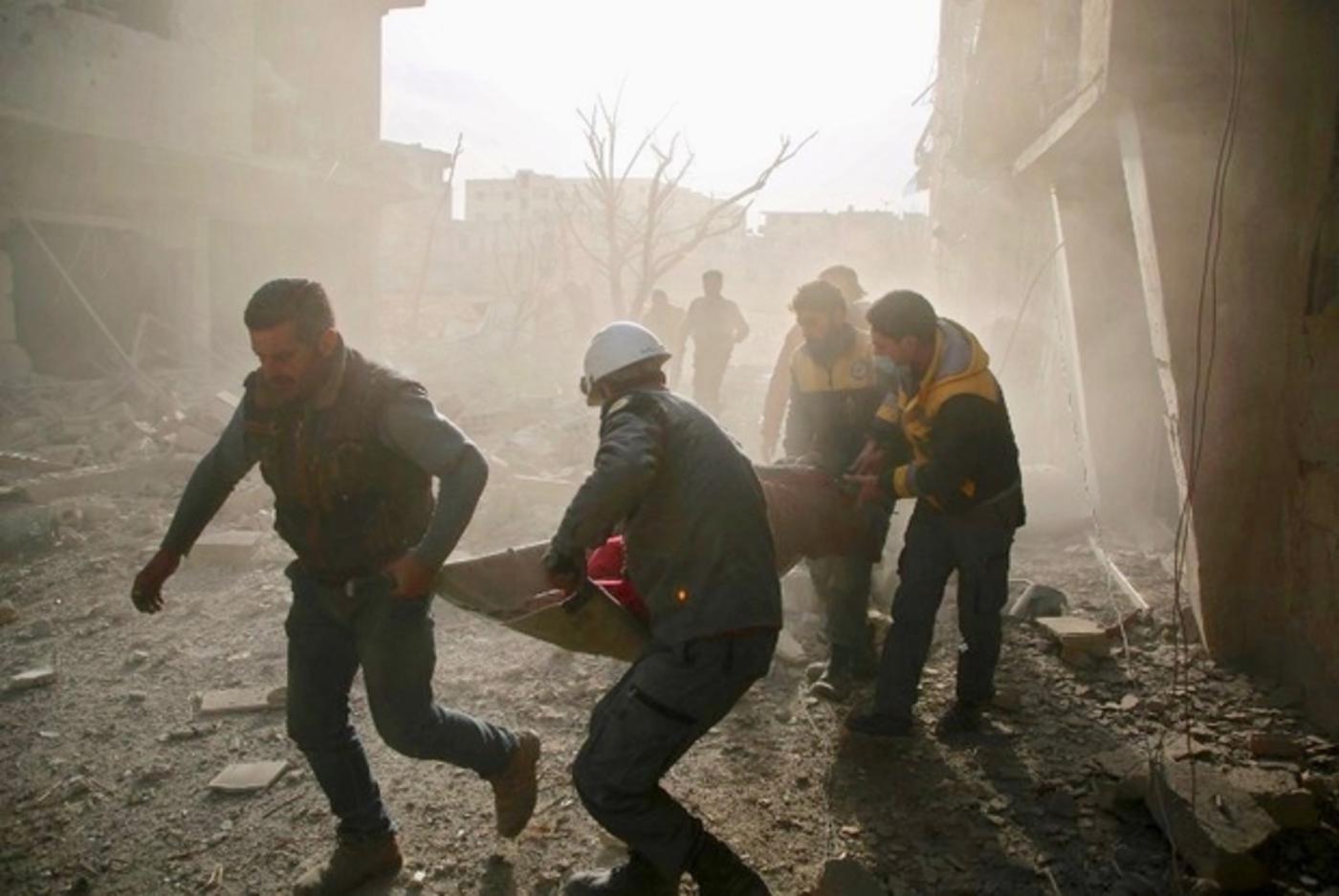 A $200m aid package to Syria that the US froze back in March included coffers designated for the White Helmets, ABC news revealed on Friday.

The White Helmets are a Syria-based group of volunteer first-responders who act as emergency medical service providers for people injured during air strikes. They were nominated for the Nobel Peace Prize in 2016.

The US stressed that the aid package was not completely cancelled, bur rather “under review”, though the State Department did not provide a timetable for when aid might resume.

"We recognise and appreciate and are very grateful for all the work that the White Helmets continues to do on behalf of the people of their country and on behalf of the US government and all the coalition forces," said State Department spokeswoman Heather Nauert.

"They’re doing incredible work in rescuing in some cases, and in other cases, it’s recovery efforts. They’re an incredible group of individuals," she added.

According to ABC news, the US has given the White Helmets a total of $33m over the years.

An Oscar-nominated Syrian documentary following the rescuers under government bombardment in Aleppo was screened back in February before dozens of spectators in the rebel-held city of Idlib.