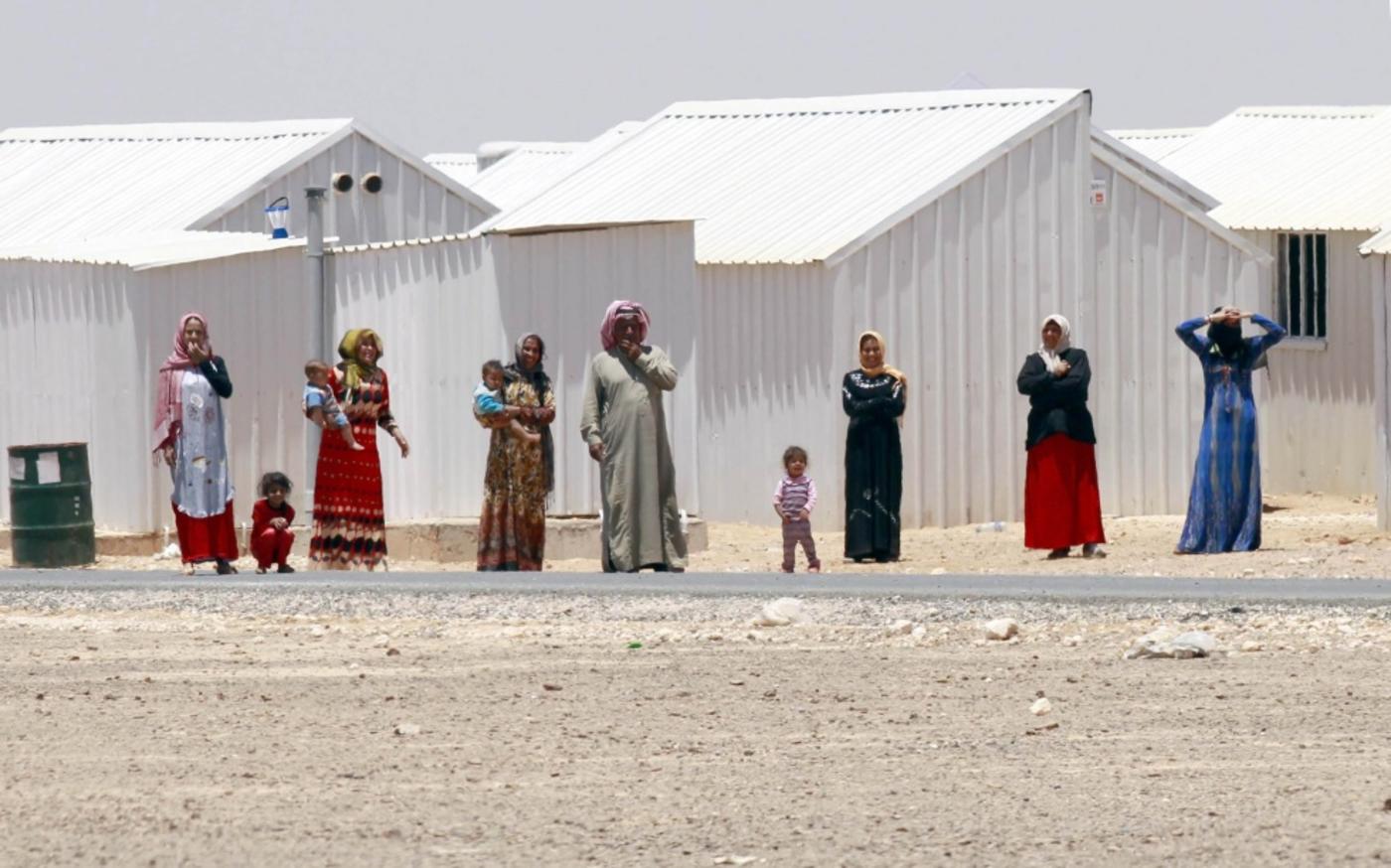 WASHINGTON - US lawmakers on Tuesday approved legislation that would ramp up military cooperation with Jordan, including accelerated arms sales to a Middle East ally contending with growing threats from extremism.

Jordan has become a focal point in the fight against the Islamic State (IS) group because the Hashemite kingdom borders Syria and Iraq, two nations where large swathes of land have been claimed by IS.

The news comes after it was reported by the Financial Times that Jordan is planning on building a buffer zone on its border with southern Syria, which will cut through the Syrian provinces of Sweida and Deraa.

The buffer zone, designed to bolster the so-called moderate opposition in Syria, will be the first humanitarian zone for the Syrian opposition fighters and refugees since the bloody conflict began four years ago.

According to the Financial Times, the buffer zone has already received the backing of several key members of the international anti-IS coalition. It will initially be controlled by the rebel Southern Front alliance, which will later be supported by a brigade of troops that are currently receiving training in Jordan. The Jordanian army will also provide support, but it was not clarified on whether that was in logistical or “boots on the ground” terms.

US forces are training a small group of vetted Syrian rebels in Jordan. A Jordanian pilot captured by IS in December was burned alive on video, in one of the group's most brutal executions.

The House of Representatives passed the bill by voice vote and it now heads to the Senate for consideration.

"Jordan sits on the front lines of the fight against ISIS and a refugee crisis in Syria where millions have been displaced," Royce said.

"As a longtime key partner for peace and security in the region, it is important the US support Jordan as it confronts these security challenges."

House Speaker John Boehner, who visited Jordan in March, added that the legislation would "strengthen our ties with King Abdullah, a good friend and solid partner in the region."

The measure adds Jordan, for a period of three years, to a list of countries that benefit from "expeditious consideration" of contracts for US arms exports, benefits currently provided to members of the NATO alliance along with Australia, Israel, Japan, New Zealand and South Korea.

In February Washington announced its intention to increase overall US assistance to Jordan from $660 million to $1 billion annually for the 2015-2017 period.

According to the UN High Commissioner for Refugees, as of June there were 629,000 registered Syrian refugees in Jordan, most of whom live outside refugee camps.