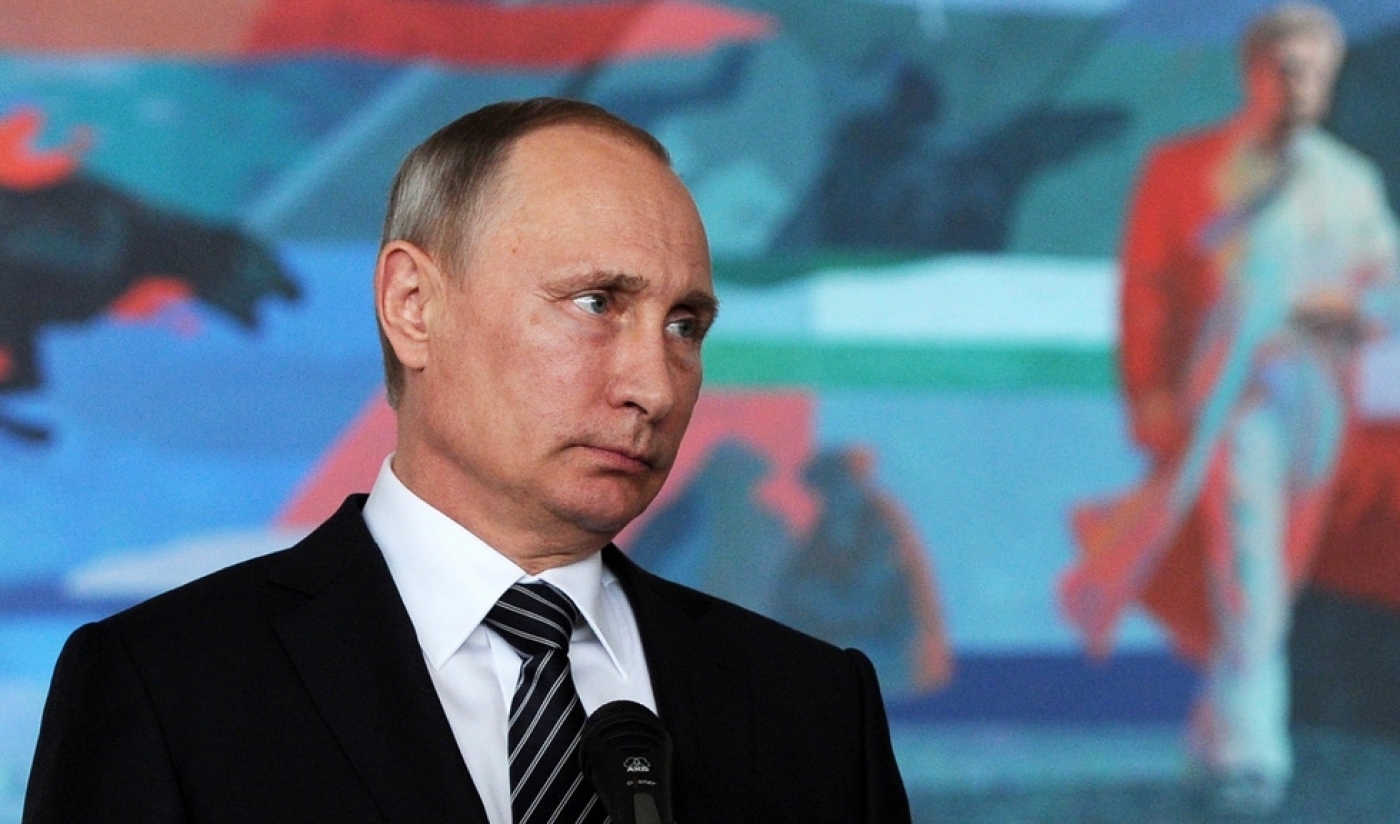 Air strikes blamed by Moscow and Damascus on the US-led coalition hit a Syrian army position in the east of the country on Saturday, killing more than 60 soldiers, the Russian army said.

The situation in Syria is deteriorating, the Russian military said earlier, adding that the US would be responsible if the current ceasefire breaks down.

"Warplanes from the international anti-jihadist coalition carried out four air strikes today against Syrian forces surrounded by the Islamic State (IS) group in the Deir Ezzor air base," a Russian army statement said.

"Sixty-two Syrian soldiers were killed and a hundred others were injured in these strikes."

The Russian military said two F-16 and two A-10 jets flew into Syrian airspace from neighbouring Iraq to carry out the strikes.

"Straight after the coalition's strikes, IS militants launched an offensive," said the statement, adding that "fierce fighting against the terrorists" ensued nearby.

"If these strikes were due to an error in the target coordinates, that would be a direct consequence of the US refusal to coordinate with Russia its fight against the terrorist groups in Syria," it said.

Russian military officials lashed out at the US, in the strongest language yet used over the ceasefire struck last week in Geneva, a last-ditch effort to stop the bloodshed in Syria and get aid to the starving civilians trapped in besieged enclaves.

"If the American side does not take the necessary measures to carry out its obligations... a breakdown of the ceasefire will be on the United States."

"This is a dangerous and bold attack against the Syrian state and army and clear evidence that the United States and its allies support the terrorist group Daesh [IS]," said a Syrian army statement, reported by the SANA official news agency.

The US military's Central Command said in a statement that it had been carrying out strikes against a suspected IS position, and called off the assault after Russia said it was Syrian army positions that were being struck, The Washington Post reported.

"Syria is a complex situation with various military forces and militias in close proximity, but coalition forces would not intentionally strike a known Syrian military unit," US officials said.

The US had denied a Syrian accusation last December that it had attacked a government army camp in Deir Ezzor, according to the BBC.

"The Russian ambassador to the UN has been tasked with convening an urgent meeting of the Security Council over this issue," Zakharova told Rossia-24 public television. "We demand Washington's full and detailed explanation, and that must be made before the UN Security Council."

The IS-affiliated Amaq news outlet said IS had seized the hill where the air strike took place.

Britain-based monitor the Syrian Observatory for Human Rights said at least 80 soldiers were killed, but could not specify who carried out the raids.

Syria's army has been fighting off a fierce offensive by IS on the Deir Ezzor military airbase since last year.

"The situation in Syria is worsening," Russian General Vladimir Savchenko said in a televised briefing earlier.

"In the past 24 hours, the number of attacks has risen sharply," with 55 attacks on government positions and civilians. He said 12 civilians had been killed.

"Russia is exerting all possible effort to restrain government troops from returning fire," senior army general Viktor Poznikhir said during the televised briefing. "If the American side does not take the necessary measures to carry out its obligations... a breakdown of the ceasefire will be on the United States."

Russia's President Vladimir Putin accused Syrian rebels of using the ceasefire to regroup, as diplomatic tensions between Moscow and Washington simmered over a lack of humanitarian aid access.

In New York, the UN Security Council cancelled an urgent meeting that had been called to discuss whether to endorse the ceasefire, billed as the "last chance" to end the five-year war that has killed more than 300,000 people.

Friday's closed-door consultations were scrapped after Moscow and Washington failed to agree over disclosing details of the ceasefire to the council.

Putin, a key ally of the Assad government in Damascus, had said on Saturday that he remained "positive" about the truce, but he was critical of rebel groups, adding: "We see attempts to regroup among these terrorists, to switch one label for another, one name for another and keep their military capacity".

Putin said Washington apparently "has the desire to keep the capabilities to fight the lawful government of President Assad", calling it a "very dangerous path".

Moscow had said on Friday that it was ready to prolong the truce by 72 hours, but there has been no formal announcement of an extension.

Implementing the truce has been complicated by the presence of militants - who are not covered by the ceasefire - and mainstream rebels on some of the same front lines.

A challenge for Washington is to persuade those opposition groups which it backs to separate themselves from the former al-Qaeda affiliate Fateh al-Sham Front, previously called al-Nusra Front.

Also, a key plank of the truce deal was the delivery of aid to areas including Aleppo, where an estimated 250,000 people in rebel-held areas are living under government siege. But 40 trucks carrying desperately needed food aid were still stuck on the border with Turkey on Saturday.

US Secretary of State John Kerry called his Russian counterpart, Sergei Lavrov, on Saturday and urged him to press for safe passage guarantees, the Russian foreign ministry said.

"Still no progress, but the UN is ready to move once we get the go ahead," said David Swanson, a spokesman for the UN Office for the Coordination of Humanitarian Affairs.

Under the US-Russia deal, if the truce lasts seven days and humanitarian access is granted, Moscow and Washington are then to work together to target militants, including IS. 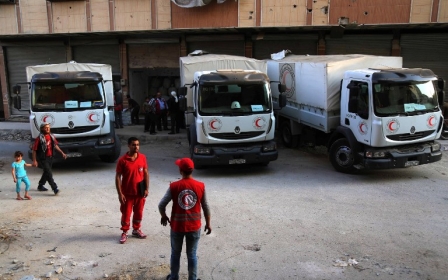 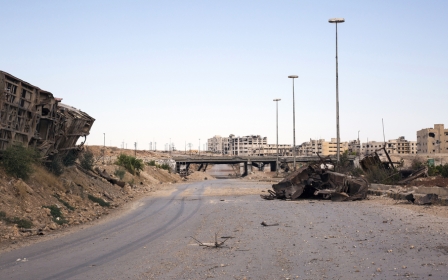 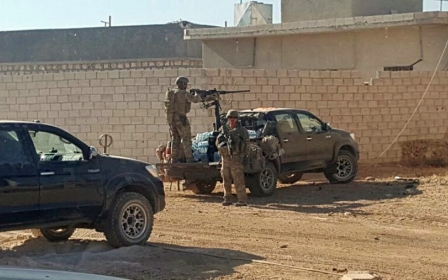