US says it will increase air strikes in Syria 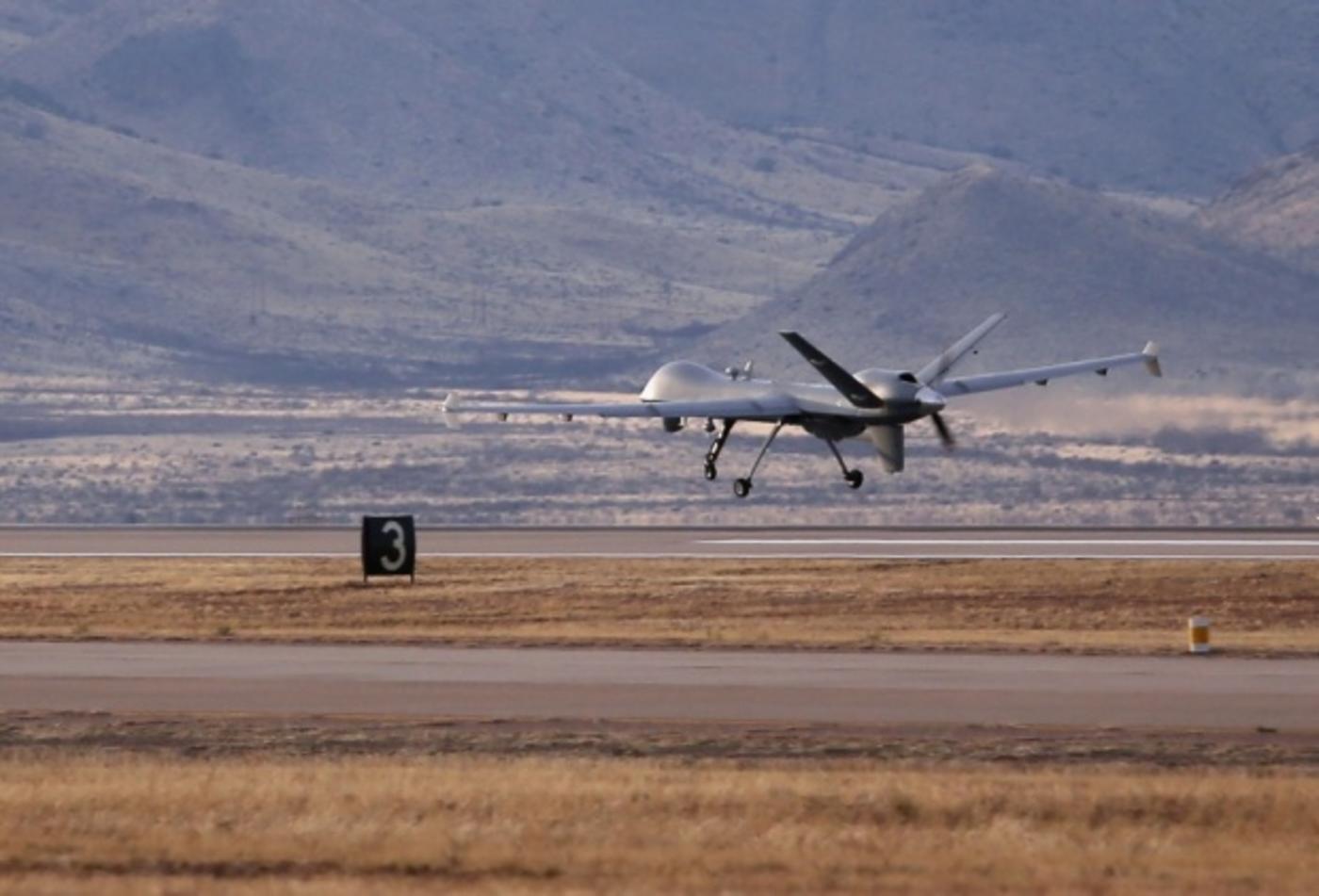 Before Russia’s involvement, there were around seven strikes a day in August; now, there are only four strikes each day in October (AFP)
By
MEE staff

In the next few weeks, the US-led coalition will up the number of air strikes against the Islamic State (IS) group, said Air Force head Lt. Gen. Charles Brown on Saturday.

The general said the downturn was largely due to stationary militant activity and poor weather conditions. He explicitly denied that it was due to the Russian air strikes, which began on 30 September.

The number of reported air strikes by the coalition in Syria decreased once Russia began conducting missions in Syria. Before Russia’s involvement, there were around seven strikes a day in August; now, there are only four strikes each day in October.

Brown told reporters that IS targets have largely been stationary. Combined with inclement weather, he said, the number of targets has been smaller than last year.

"When the ground force moves around, the enemy moves and they make themselves more vulnerable and their easier to strike," he said. "So we're able to pick up the pace. So that's why there is a little bit of a drop. The Russians have nothing to do with it."

"Every strike's not equal," Brown told reporters at the Dubai International Air Chiefs Conference. "A strike can be one weapon, or it could be 40 weapons. And that's part of the challenge you run into when you start talking strike numbers."

Elsewhere, another round of Syrian peace talks plan to begin on 12 November in Vienna, said German Foreign Minister Frank-Walter Steinmeier on Saturday. These negotiations plan to build on what was decided during 30 October discussions, also held in Vienna.

In the October talks, Iran said it would support a six-month political transition period in Syria followed by elections to decide Assad's fate.

The first round of negotiations involved representatives from 17 countries, the UN and EU. Even though Iran said it will be “actively present” at the negotiations, the country opposes any plan that would oust the government of Syrian President Bashar al Assad. Saudi Arabia, in contrast, continually insists that Assad must be removed from power as soon as possible. 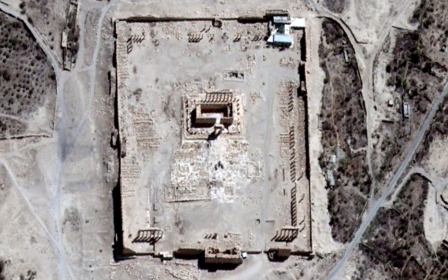 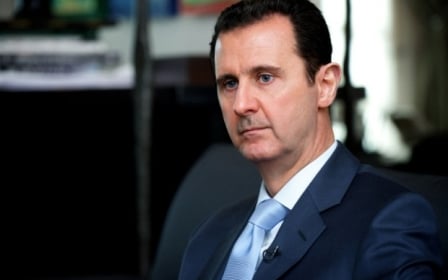