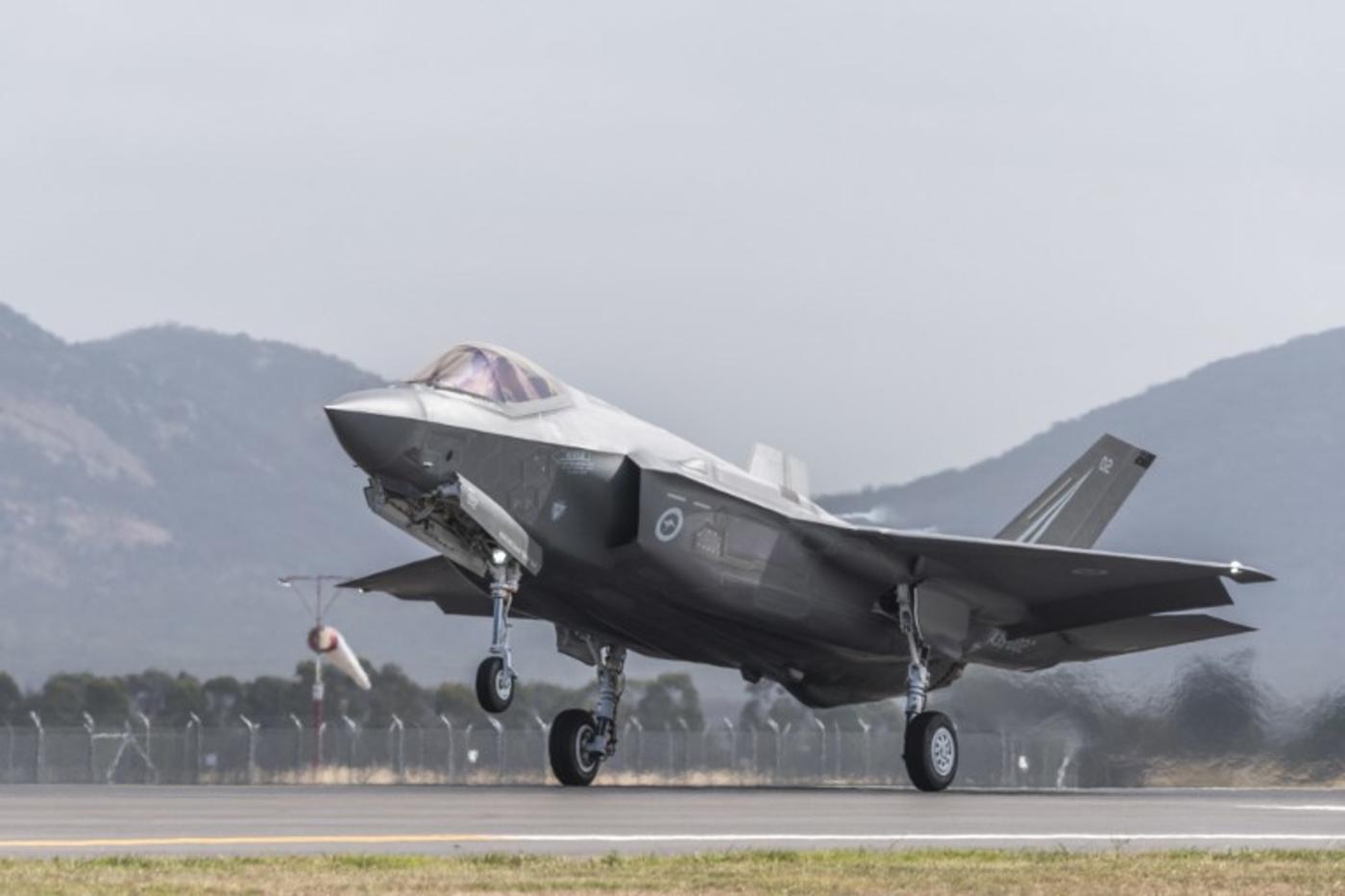 Turkey was looking to acquire around 100 F-35 stealth jets from the US. (AFP)
By
MEE staff

The United States Senate has approved a bill that could block or delay the sale of F-35 fighter jets to Turkey.

The National Defense Authorization Act, which was passed 85 to 10 and still needs to go through the House of Representatives, is not expected to be approved as law until next year.

Both houses of Congress have seen bipartisan efforts to block Ankara, a Nato ally with whom relations have recently become strained, from acquiring the warplanes.

Turkey had sought to get around 100 F-35s from the US, though concerns about Ankara's warming relations with Moscow and its attempts to buy Russian air defence systems have given US lawmakers pause for thought.

Turkey, along with 13 other Nato allies, helps manufacture the F-35 warplanes.

Turkey's prime minister, Binali Yildirim, said he was disappointed by the move, and warned that Turkey could look elsewhere.

"Turkey is not without alternatives," he said, according to Turkish Hurriyet newspaper. "Such attempts are regrettable and go against the soul of strategic partnership."

Ankara has said in the past that failure to obtain F-35 stealth jets from the US will not deter it from obtaining similar warplanes - either from elsewhere or manufactured locally. 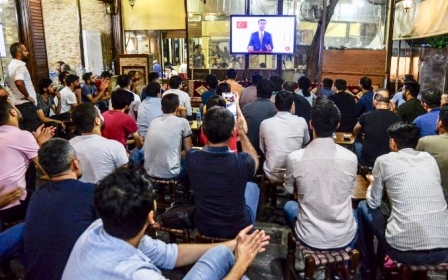 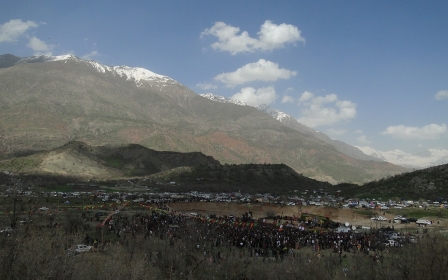 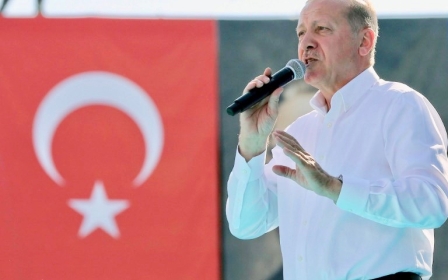