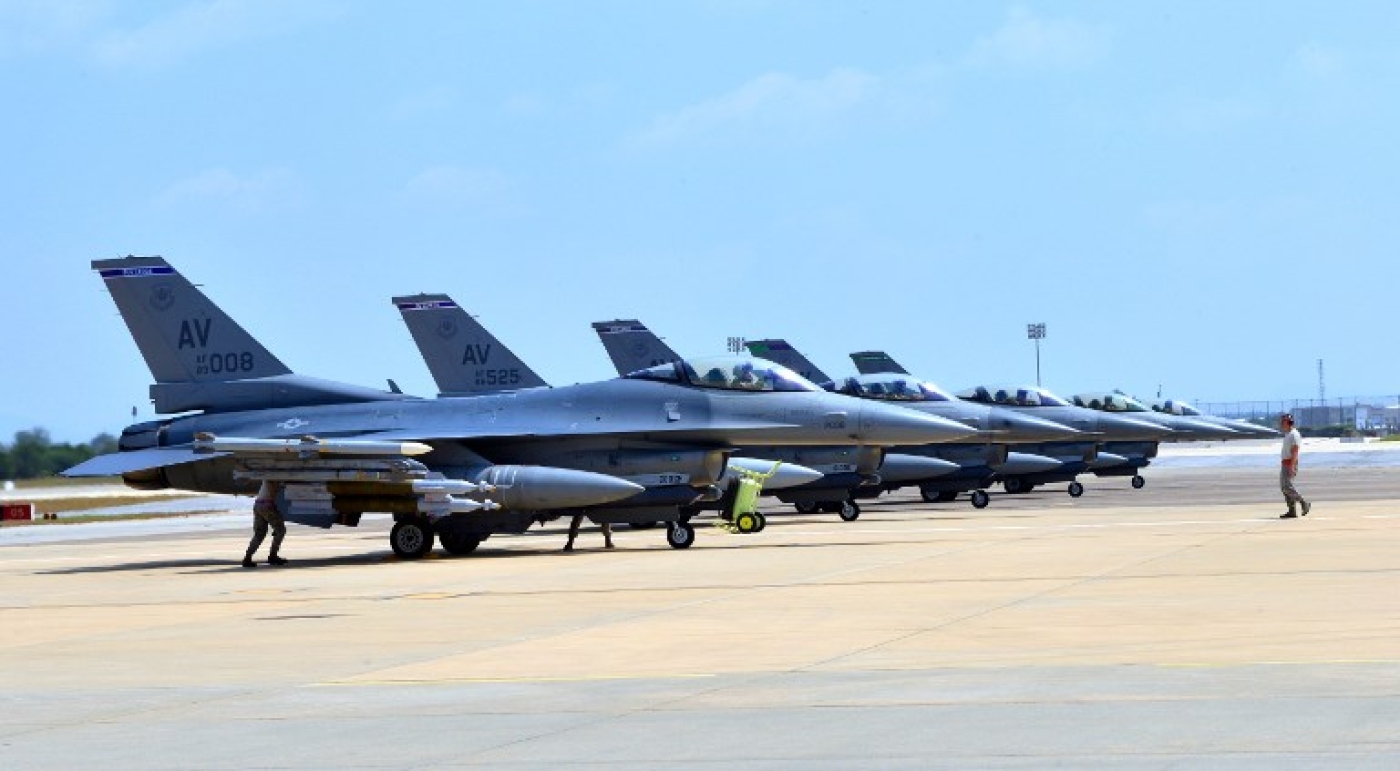 The number of civilians killed in air strikes by the US-led coalition in Syria over the past month was the highest monthly toll since it began its campaign against the Islamic State (IS) group in 2014, a monitoring organisation said on Tuesday.

The UK-based Syrian Observatory for Human Rights said that at least 225 civilians including 44 children and 36 women had been killed in the month between 23 April and 23 May.

At least 122 IS militants and fighters loyal to the Syrian government were also killed, the Observatory said.

"The past month of operations is the highest civilian toll since the coalition began bombing Syria," Observatory head Rami Abdel Rahman told the AFP news agency.

"There has been a very big escalation."

The figure appears to suggest that coalition air strikes in Syria are now causing more casualties than air attacks on rebel-held territory by Syrian government forces.

The Observatory said on Saturday that 146 civilians had been killed in the previous month in attacks carried out by Syrian government warplanes and helicopters.

The previous deadliest 30-day period for the coalition was between February 23 and March 23 this year, when 220 civilians were killed, Abdel Rahman said.

At least 1,481 civilians have been killed in coalition air strikes since September 2014, according to Observatory figures.

The Observatory figures are the latest which appear to suggest a more aggressive approach by the US-led coalition since Donald Trump became president.

The Airwars monitoring website last month reported a 26 percent increase in reported actions in Syria with 548 strikes carried out in April, the highest monthly tally since the beginning of the coalition campaign.

“Around Raqqa in particular – where most strikes are by the US – we are seeing high civilian casualties where six months ago we would not," said Chris Woods, Airwars' director.

"This is the clearest evidence yet that protections for civilians on the battlefield appear to have been scaled back – with the inevitable consequence of higher deaths and injuries.

"As the battle for Raqqa itself approaches, we therefore remain extremely concerned for the fate of hundreds of thousands of civilians still trapped within the city.”