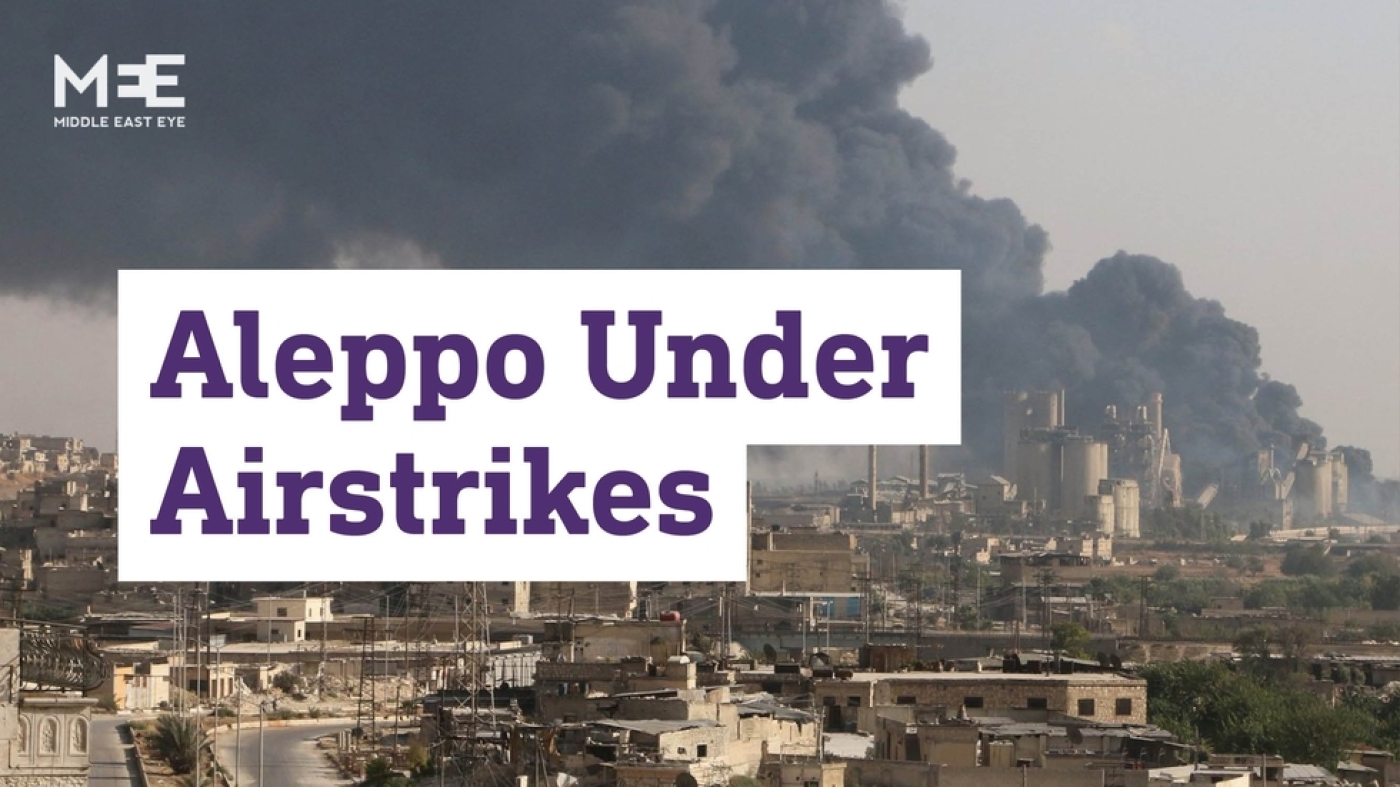 Russia's defence ministry has said it will halt fire around Syria's ravaged city of Aleppo for three hours each day to allow humanitarian aid into the city.

Rebels and regime fighters have sent hundreds of reinforcements to Aleppo in anticipation of the fighting, after opposition forces broke a government siege at the weekend and vowed to capture the entire city.

Aleppo has been divided between a rebel-held east and regime-controlled west since fighting erupted in mid-2012.