Video: Palestinian woman dies after being shot and left to bleed by Israeli soldiers

Hadil Hashlamoun, who was shot and left to bleed for at least 30 minutes before Israeli soldiers allowed medics to reach her, died of her wounds 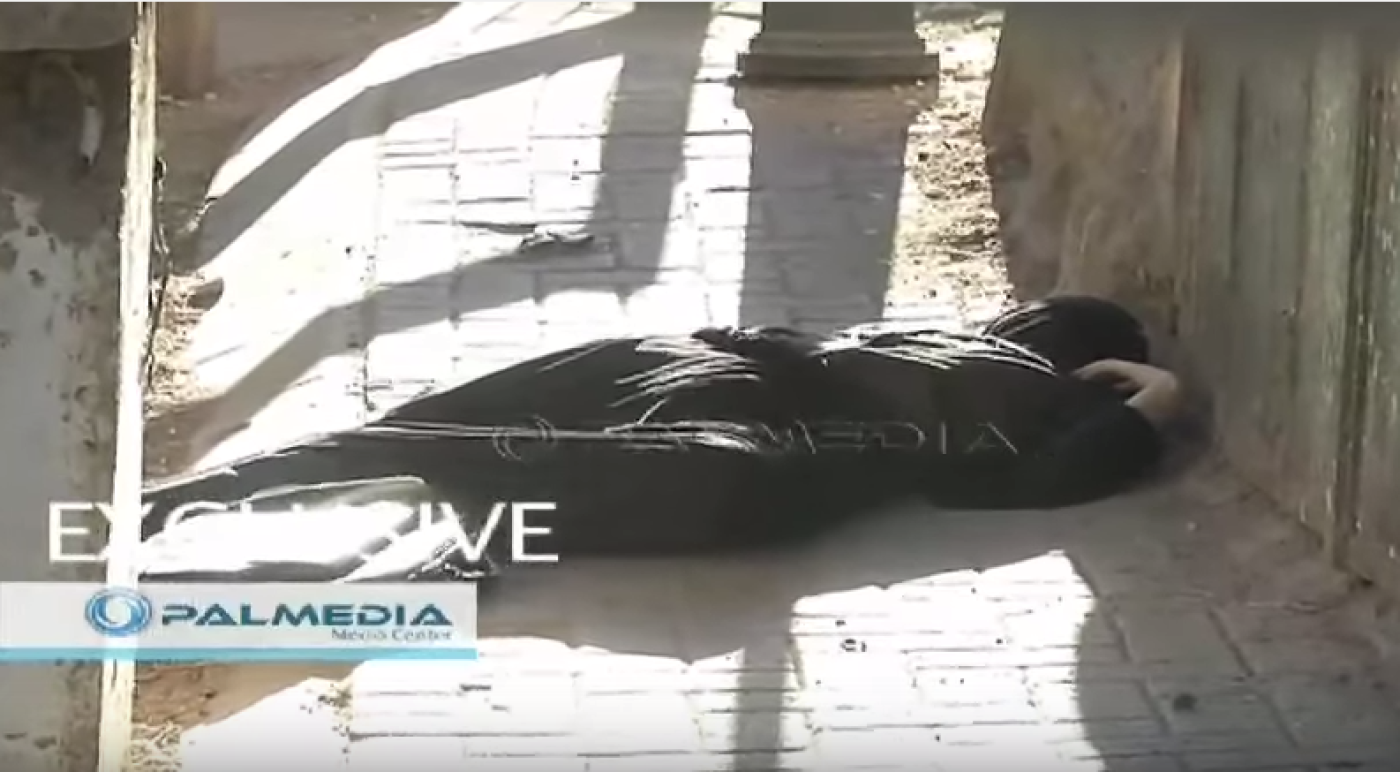 A screen grab shows Hadil Hashlamoun on the ground after being shot at several times by Israeli soldiers in Hebron, 22 September 2015 (Palmedia)
By
MEE staff

A video published by Palmedia shows a young Palestinian woman lying on the ground bleeding in the old city of Hebron, after Israeli soldiers shot her on Tuesday morning.

18-year-old Hadil Hashlamoun, dressed from head to toe in black and carrying a large purse, was shot at least 10 times at a checkpoint near the entrance of Shuhada Street, which was once the main commercial artery of Hebron.

According to local Palestinian media, Israeli soldiers shot Hashlamoun after she refused to open her purse and lift her face veil, or niqab.

The first-year student was left to bleed on the ground for at least half an hour as the soldiers prevented any medical team, including the Red Crescent, from reaching her.

The Israeli army said that Hashlamoun attempted to stab a soldier using a knife before shooting her in the legs. However, photos released by the Youth Against Settlements group showed Hashlamoun as posing no threat to the soldiers.

Maan News Agency reported that a spokesperson for the Shaare Zedek Medical Centre said the teenager was "terribly injured, and underwent surgery upon her arrival".

Salah Hashlamoun, Hadil's father and a doctor, told local media that his daughter underwent multiple surgeries upon her arrival at the medical centre.

"Three operations were performed on my daughter," Salah said, "and part of her intestines had to be removed. But the bullet in her chest was what killed her." 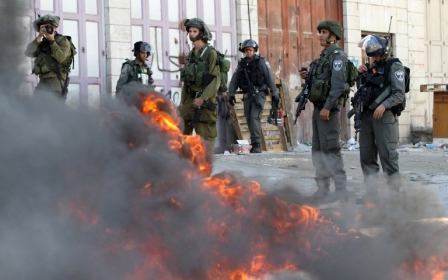 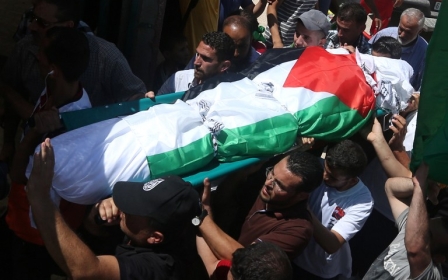 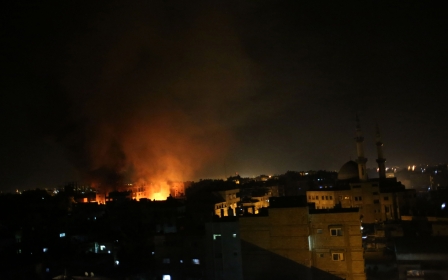