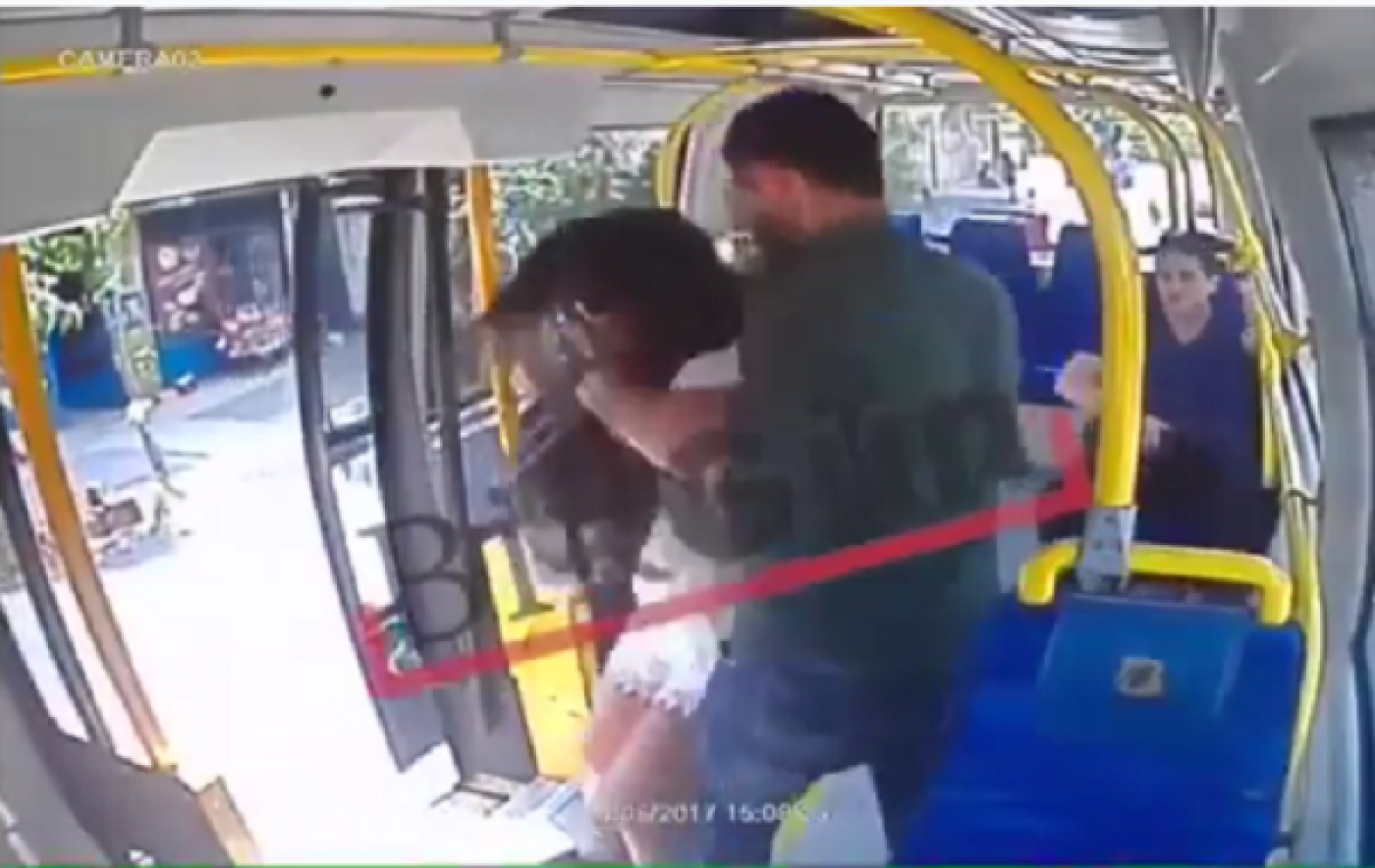 A Turkish man assaulted a young woman on an Istanbul bus for wearing shorts during the holy Muslim fasting month of Ramadan, according to a video released Wednesday, sparking a furore among women's rights activists.

University student Asena Melisa Saglam was travelling on the bus when the man seated behind her struck her in the face, a video published by Turkish media showed.

She responded by chasing after him but he grabbed her and slung her to the back of the bus before running out of the vehicle.

Saglam said that throughout the journey the man had been verbally harassing her by saying she should not be wearing shorts during Ramadan.

The man was detained but following questioning - in which he reportedly said he had been "provoked" - he was set free, causing a new outcry.

"The release of the attacker is a threat to all women," the women's rights organisation We Will Stop Femicide Platform wrote on Twitter.

"We will wear whatever we want outside. We will not give up our freedoms."

Following the outcry, an order was given to re-arrest the man but it was not immediately clear if he had been detained again.

Saglam, 21, was quoted by the Hurriyet daily as saying: "From the moment I sat down he was making these remarks 'you dress like this during Ramadan? You should feel ashamed to be dressed like that'."

She said she put on her headphones and ignored him but then he got up, hitting her so the side of her jaw hit the bus window.

Opponents of President Recep Tayyip Erdogan accuse the government of presiding over a creeping Islamisation of Turkey which has undermined the secular principles of the state set up by Mustafa Kemal Ataturk that enshrined women's rights.

But the government insists that while it has given women the right to wear the Islamic headscarf at university, school and even in the army this has not impeded the freedom of Turkish women to dress as they please.

A man named Abdullah Cakiroglu who kicked a Turkish woman who was wearing shorts last year in a similar case is currently on trial and faces nine years in jail if convicted. 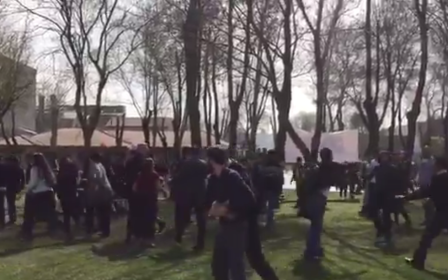 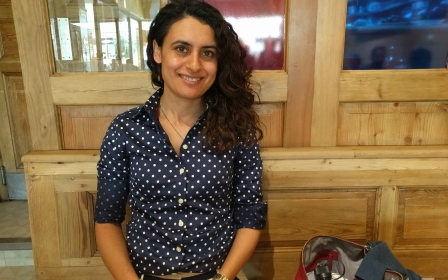 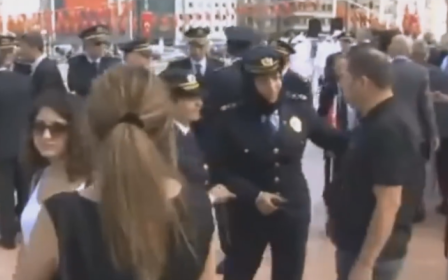