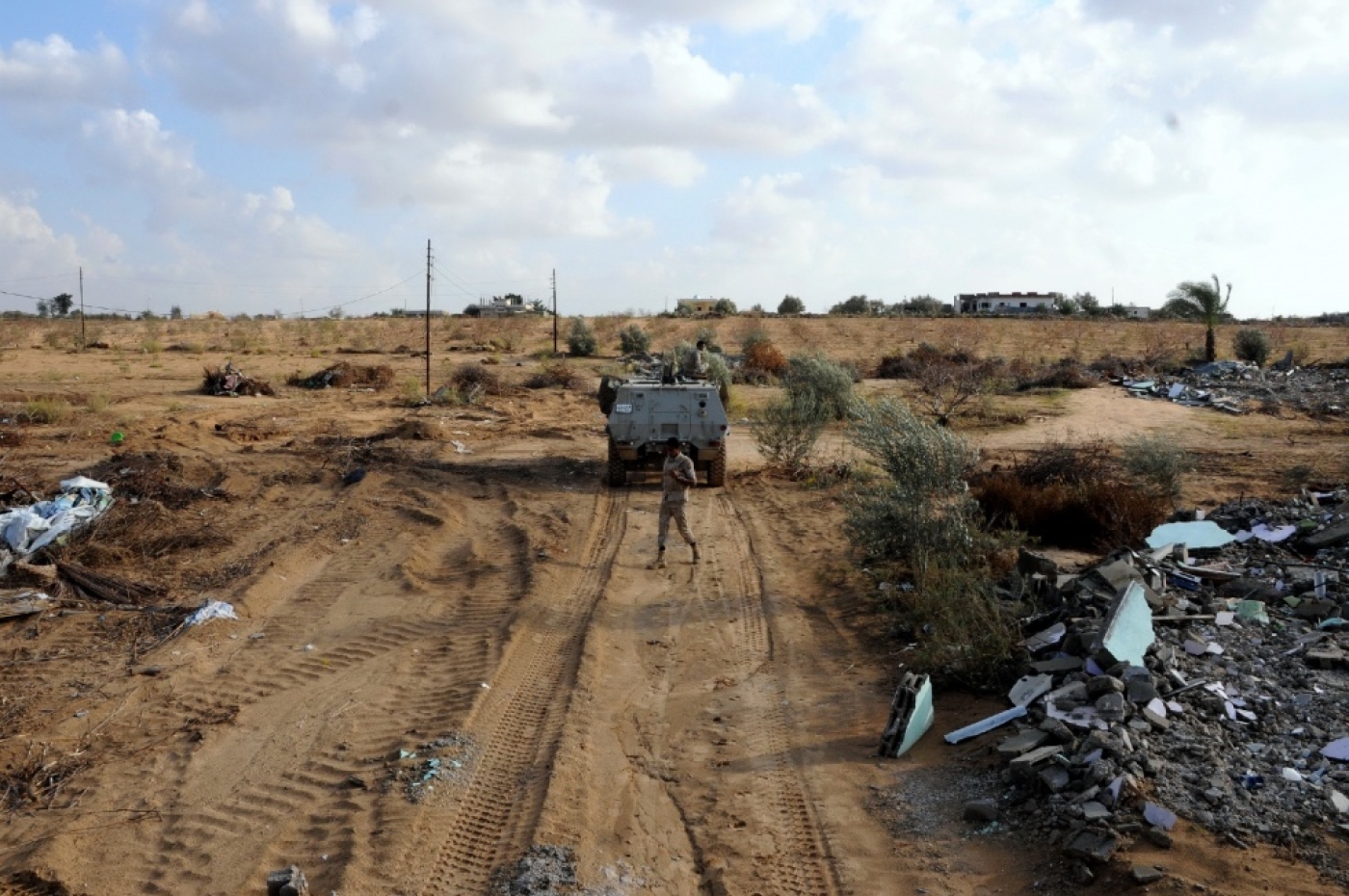 Egypt’s restive Sinai Peninsula has had a bloody 48 hours, with police discovering the bodies of 11 people since Monday.

Most of the bodies bore gunshot wounds, but some had been decapitated, according to a security source who spoke to Anadolu news agency.

Some put the number of murders much higher – local journalist Hossam Shorbagy reported that the bodies of 26 people had been discovered since Monday in different parts of Sheikh Zuweid and Rafah, an Egyptian town bordering on the Gaza Strip.

It is not known who is behind the killings, though many suspect that militant groups working in the area are seeking to prevent locals from passing information on to police by executing suspected collaborators.

One of the bodies that was discovered on Tuesday was that of Ayman al-Dasouqi, an army captain kidnapped on Sunday by militants who stopped the car he was travelling in and threatened him at gunpoint.

The kidnapping was later claimed by Ansar Beit al-Maqdis, which last year pledged allegiance to the Islamic State (IS) group, becoming known as Wilayat Sinai or Sinai Province.

In a statement, the spokesperson for Egypt’s armed forces paid tribute to the captain, stressing that “such acts will only increase our resoluteness in cleansing the nation of the bats of darkness”.

Hundreds of people have gathered outside Dasouqi’s house in Daqadus, a small village 90 kilometres north of the capital Cairo, awaiting the return of his body.

During operations on Sunday to root out the gunmen holding the soldier captive, clashes broke out between Egyptian security forces and suspected militants.

Ten suspected militants were killed, according to an Egyptian military source who spoke to Anadolu news agency.

North Sinai, a large mostly desert region in far-eastern Egypt, is currently the scene of a huge military crackdown, as authorities seek to root out militancy.

Much of the area has been subject to a curfew since a huge suicide attack in October killed over 30 soldiers near al-Arish, North Sinai’s largest town.

The army is building a huge buffer zone between Egypt and the Gaza Strip, demolishing thousands of homes along the border in the town of Rafah.

Last week officials announced that the buffer zone is to be doubled from 500m to one kilometre, in a project expected to involve the total demolition and reconstruction of Rafah.