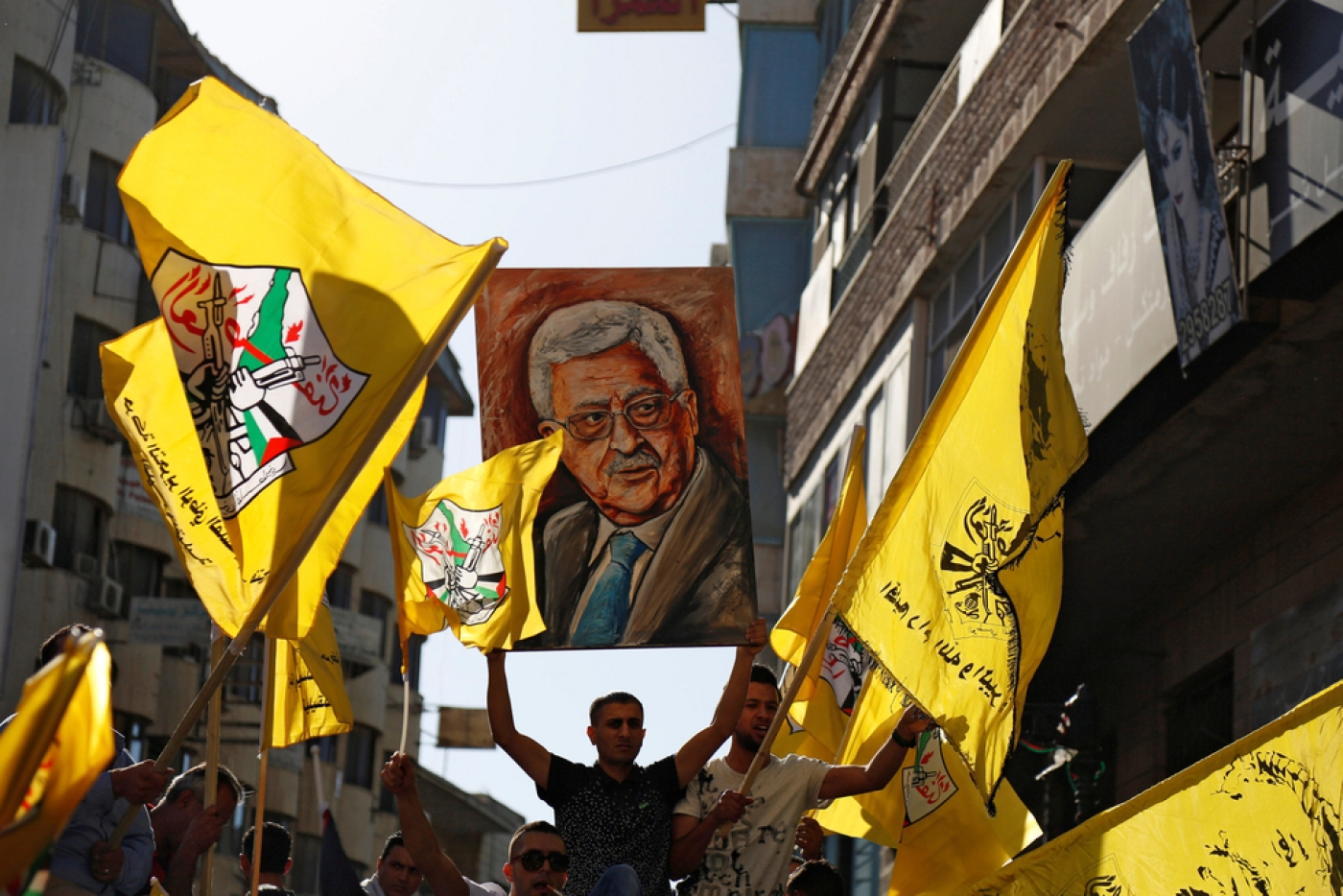 NABLUS, West Bank -  On a recent Friday, dozens of security men dressed in green-olive uniforms were deployed along the main street near Balata refugee camp, in the northern West Bank city of Nablus, and exchanged fire with gunmen who were shooting from the camp's alleyways.

Echoes of the gunfire were heard across the camp of 17,000 refugees and the city's nearby neighborhoods, frightening the residents, and their children in particular.

Over the next few days, similar clashes erupted in Jenin refugee camp, as well as the in al-Amari refugee camp near Ramallah.

“They are Fatah gunmen,” said Jihad Harb of the militants who have been opening fire on Palestinian security forces. Harb is a commentator who lives in Balata, the biggest and most impoverished refugee camp in West Bank.

He said he sees three kinds of armed men in Balata: gunmen from Fatah, who are funded by and loyal to various leaders in the movement; gunmen from criminal gangs involved mostly in the drugs and arms trades; and gunmen from the Palestinian Authority, funded by security apparatus and local governors.

The situation in Balata refugee camp is being replicated in refugee camps, cities and villages across the West Bank.

Harb believes senior Fatah leaders are buying the loyalty of gunmen and arming them in preparation for the expected succession conflict after Palestinian Authority president Mahmoud Abbas, 82, dies.

“Some groups are loyal to more than one leader at the same time,” said Harb, who is himself an activist in the Fateh movement.

“Most senior Fatah leaders are arming their loyalists for that moment, the moment of succession,” he said.

Tensions have escalated in the run-up to the Fatah convention in late November.

In the al-Amari refugee camp near Ramallah, security forces raided a meeting last week held by those believed to be loyal to exiled Fatah leader Mohammed Dahlan.

Tomalieh said the meeting had been for Fatah activists who felt neglected in the run-up to the convention.

Fatah's seventh convention will be held on 29 November, and this time it has cut the number of attendees from 3,000 to 1,300.

Dahlan and his supporters believe that Abbas has decided to call the convention to block his comeback, following Arab quartet pressure on Abbas to bring Dahlan back into the fold.

Dahlan supporters in Gaza Strip have taken to the streets in protest against what they see as the marginalisation of their leader from the convention.

The recent clashes raised concerns among Palestinians who fear that the increased violence they are witnissing is merely a dress-rehersal for what will happen once the conflict erupts in the post-Abbas era.

"In Jenine refugee camp you find unemployed young people with very expensive rifles: who pays for them?” asked Mohammed Ballas, a journalist living in the camp. "The problem also has an economic dimension."

"In our refugee camps, you find thousands of unemployed young men who cannot afford a box of cigarettes. They are an easy target for politicians to recruit and employ.

“They are all Fatah, no one else can carry weapons. If they do, they will be arrested either by Israel or by the Palestinian Authority," he said.

Statistics from the Palestinian Statistics Bureau show that poverty and unemployment are high in the camps.

At least 55 percent of Balata's population lives below the poverty line. In other, less acutely deprived camps, that figure is still around 50 percent.

“You can’t solve the security problem without talking about the economic issue,” Harb said.

Experts and observers expect a conflict to erupt over power in the Palestinian territories in the post-Abbas era.

According to Palestinian law, the parliament's speaker takes over the post of president if that seat becomes vacated.

But with the parliament defunct since Hamas split in 2007, the speaker - who is from Hamas - has little chance of taking over. All eyes are therefore on Fatah's leadership to agree on a successor ahead of time.

Most of Fatah's executive committee members believe they are eligible for the post, but no one has a majority to take the lead.

President Abbas has no deputy in the Palestinian Authority, and no plans to groom a successor.

“If President Abbas goes, Fatah leaders will fight each other," Harb said. "There is no agreement on the successor, and it’s not easy for them to agree on one."

"The worst is yet to come.” 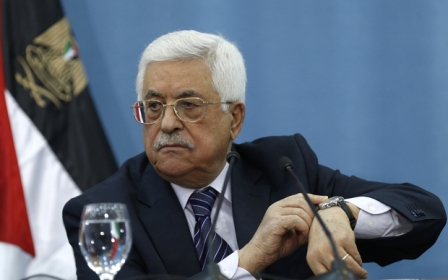 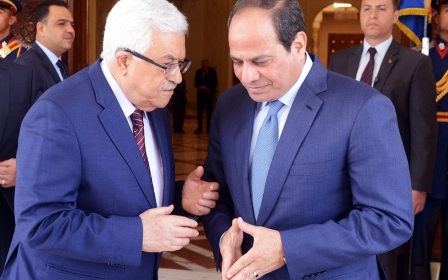 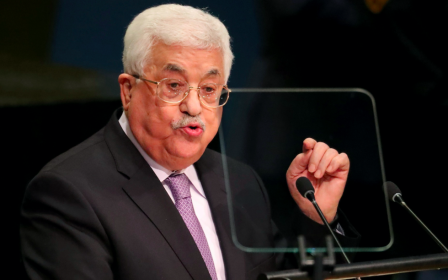