White House approves supply of weapons to YPG in Syria: US official 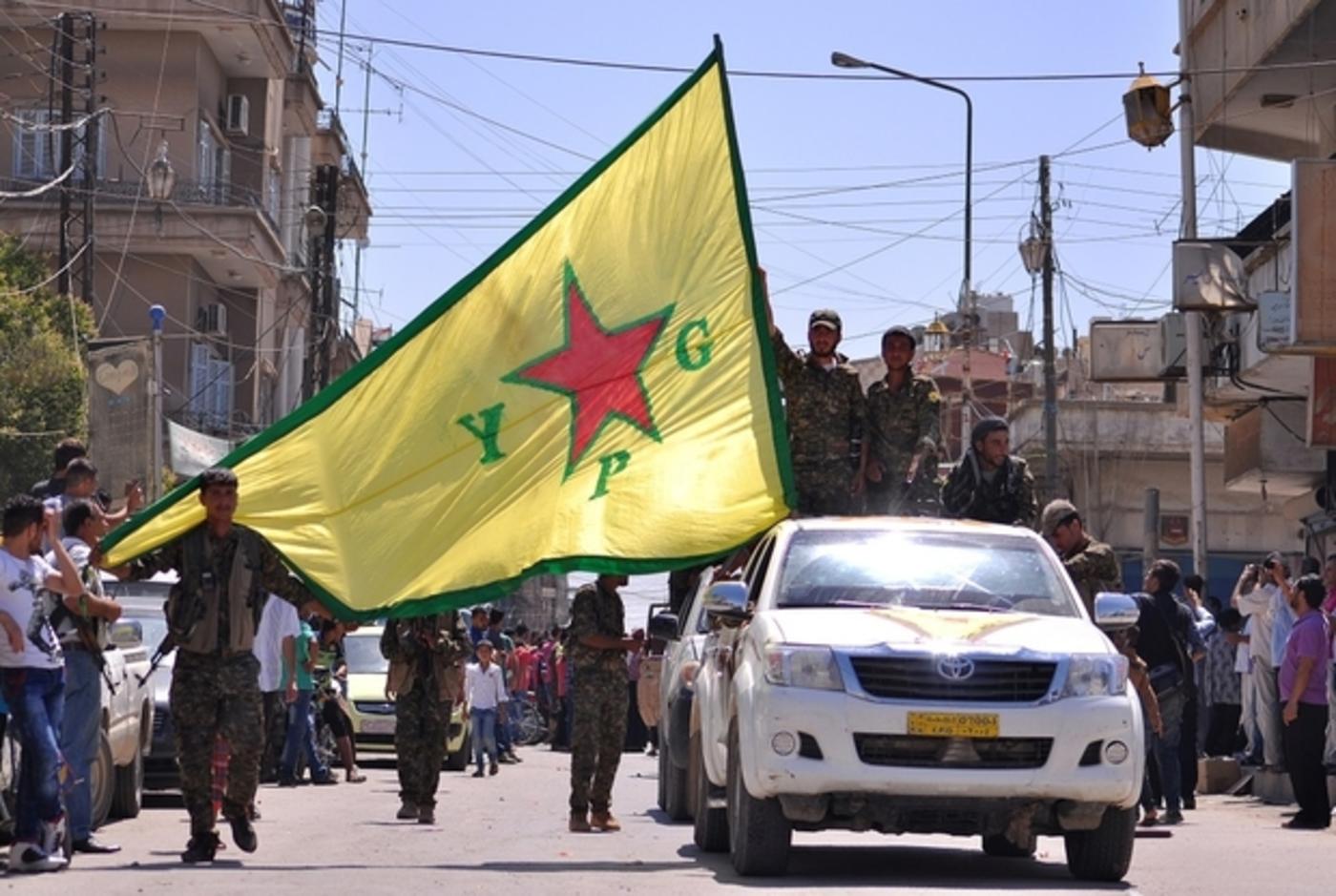 US President Donald Trump has approved the supplying of weapons to Kurdish forces battling the Islamic State (IS) group in Syria, US officials said on Tuesday, despite fierce Turkish opposition.

The funding "to provide support to the YPG has been approved," an official said on condition of anonymity.

"The approval is effective immediately but the timeline for weapons delivery is to be refined."

Turkish Deputy Prime Minister Nurettin Canikli said on Tuesday he hopes that the US will soon reverse the policy, Reuters reported.

The issue of whether to arm the Kurds has been hugely contentious for the Trump administration, as such a move is sure to infuriate NATO ally Turkey, which considers the YPG a terrorist group.

Ankara views the Kurdish YPG militia, fighting within a larger US-backed coalition, as the Syrian extension of the Kurdish PKK militant group, which has fought an insurgency in southeastern Turkey since 1984.

"We are keenly aware of the security concerns of our coalition partner Turkey," Pentagon spokeswoman Dana White said in a statement as she travelled in Lithuania with Defence Secretary Jim Mattis.

"We want to reassure the people and government of Turkey that the US is committed to preventing additional security risks and protecting our NATO ally," White said.

One US official, speaking on condition of anonymity, said the equipment for the Kurdish fighters could include small arms, ammunition, machine guns, armoured vehicles and engineering equipment.

Equipment provided to the SDF would be limited, specific to a mission and provided "incrementally as objectives are reached," White said.

Raqqa, the capital of IS's "caliphate", is being surrounded by a Kurdish and Syrian Arab alliance and officials are expecting a brutal fight to retake the city.

Saleh Muslim, co-chair of the Syrian Kurdish PYD party, the YPG's political affiliate, said the US decision was expected.

"The Raqqa campaign is running in parallel with the international coalition against terrorism. It's natural that they would provide weapons" to the SDF and the armed groups fighting as part of it, Muslim said.

In a sign of recent tensions, Turkish warplanes carried out air strikes against Kurdish YPG fighters in northeastern Syria and Iraq's Sinjar region late last month, killing nearly 30 fighters, according to one estimate.

The decision to arm the Kurds was announced just hours after Pentagon chief Jim Mattis met with a Turkish official in Denmark at an anti-IS coalition summit.

He sounded upbeat on the relationship with Turkey, but it was not clear if the arming of the Kurds had come up in the discussion. 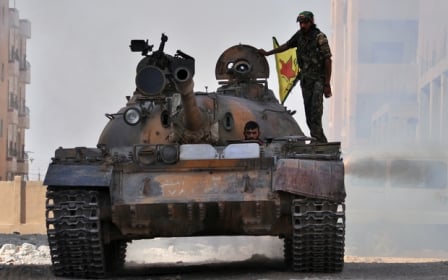 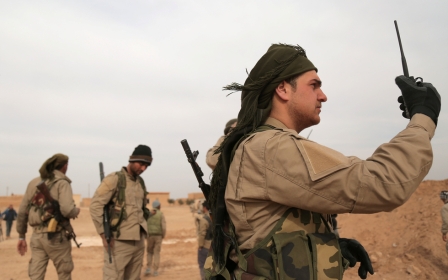 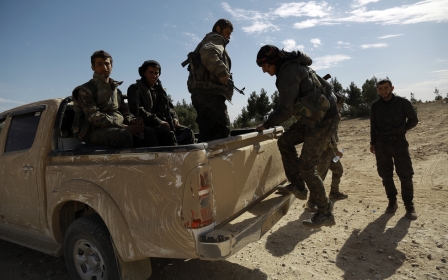