Daniela Tejada tells MEE the FCO took no interest in offer to see Matthew Hedges' research, despite him being accused by UAE of spying for the UK 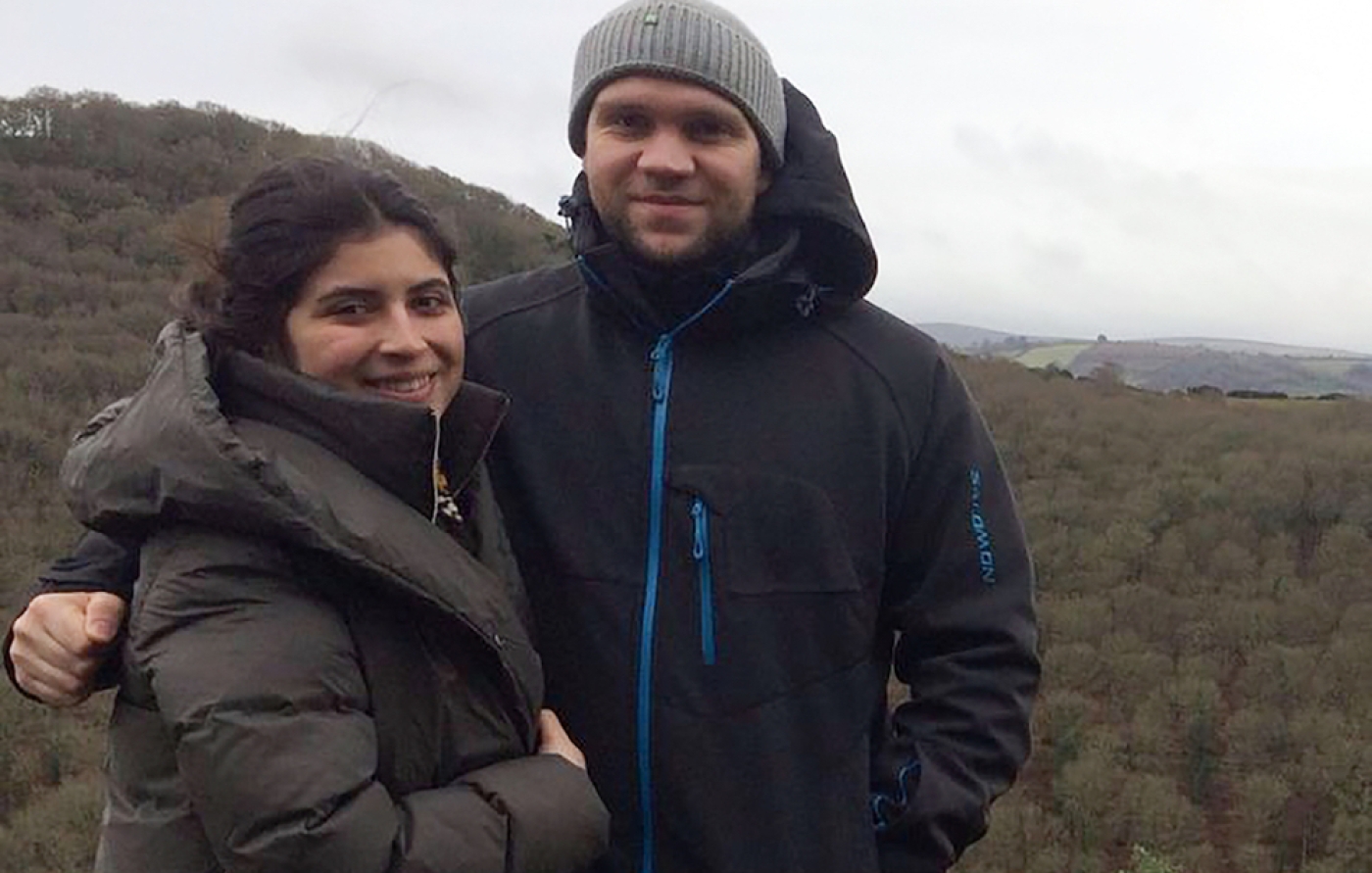 The UK Foreign Office has been accused of "negligence" by the wife of British student Matthew Hedges, who is on trial in the United Arab Emirates accused of spying for Britain's intelligence services.

Hedges, 31, was arrested in Dubai on 5 May and has since been held in solitary confinement. A PhD student at Durham University, Hedges had been conducting interviews on the country's security strategy and foreign policy.

However, due to advice from the Foreign and Commonwealth Office (FCO), Hedges' family and friends kept his arrest quiet until earlier this month, as they were advised it could negatively affect his situation.

Hedges' wife, Daniela Tejada, told Middle East Eye that since she took the case public, ignoring the advice of the FCO, there had been some improvements in Hedges' prison conditions, such as being allowed a TV and books.

Hedges appeared in Abu Dhabi's federal court of appeals on Wednesday, where his lawyer successfully argued for the evidence against him to be re-examined.

His hearing has been adjourned until 21 November.

Tejada said that while UK staff in the UAE had been helpful, she had been deeply frustrated by the lack of action in London.

"The FCO are my main point of contact to Matt and the UAE authorities, who I have never been able to speak to. I know that there have been a few representations from the FCO. I'm still unaware what these representations have consisted of," she said.

"I'm keen to think it's most likely still around his welfare, but to be honest I think that much more progress was achieved in the past week or 10 days when the news broke to the public than in the five-and-a-half months that preceded that."

Tejada said that she had been assigned a junior researcher when she first raised the case with the FCO, which she initially accepted, but was unhappy that there had not been a more senior figure assigned as the seriousness of the case became apparent.

"I remember in the first week or two, both myself and the university offered to share a brief on what Matt's research was about, and what the reasons for his visit were, and the case worker actually told me that they didn't need it," she said.

"It became apparent they did - when I spoke to [Minister of State for the Middle East ] Alistair Burt in July, he was shocked that he didn't know what Matt's research was about.

Tejada emphasised that Hedges, who has been granted only two consular visits and two family visits since his arrest, was innocent of any of the charges levelled against him.

Hundreds of academics have signed a petition calling for Hedges' release.

"British scholars can no longer regard the Emirates as a safe place for legitimate academic research, despite the efforts of the UAE government to encourage educational exchanges between UK institutions and the UAE," read the letter, which was co-signed by Professor Clive Jones, Hedges' supervisor.

More than 500 academics in universities across 5 continents have now signed an open letter to the UAE calling for the immediate release of #MatthewHedges, an innocent @durham_uni researcher unjustly detained in solitary confinement for nearly 6 months https://t.co/AGNtjEIOy3 pic.twitter.com/mqpjxwdHwf

On Friday, the American Political Science Association released a letter addressed to Anwar Gargash, the UAE's minister of state for foreign affairs, calling on him to release Hedges and to "reaffirm the UAE's respect for academic freedom and freedom of expression".

In response to an inquiry by MEE, the FCO refused to comment on whether Hedges was a spy, and if it had denied he was to the UAE, stating it was a "longstanding policy of successive UK governments not to comment on intelligence matters".

"As the foreign secretary has made clear, there are limits to what we can say publicly on Matthew's case due to ongoing legal proceedings," said a spokesperson.

"We are monitoring developments closely and have made the Emirati authorities aware of all our concerns.  We continue to do everything we can for Matthew and his family."

They added that Foreign Secretary Jeremy Hunt on Wednesday had agreed to meet with Tejada and they were now looking at a possible date for the meeting.

“Our staff are in close contact with Matthew's wife, Daniela, offering her all possible support at what we appreciate is a hugely difficult time. We also remain in regular contact with his lawyer," said the spokesperson.

The UAE has said in a statement that a "fair trial is guaranteed by the UAE constitution" and said that Hedges has been provided with adequate medical and psychological care while in prison.

However, Tejada said that the conditions Hedges was being kept in had led to "vomiting attacks," many of which were "self-induced," and said he had been hospitalised at one point.

She said he had also told her he was being denied psychiatric help, despite his requests, and that he was suffering from severe anxiety.

The UAE has previously been accused of employing extrajudicial methods to crack down on dissent within its borders and has been repeatedly criticised for its human rights record.

Nicholas McGeehan, a researcher and former Bahrain, Qatar and UAE researcher at Human Rights Watch, warned that there was no independent judiciary in the country, despite its claims to the contrary.

Hedges is not the first foreign national to be arrested in the UAE under accusations of spying or having links to outlawed organisations.

Radha Stirling, chief executive of UK-based Detained in Dubai, noted that extraditions to the UAE from the UK have been repeatedly denied, based on the "real risk of human rights abuses, unfair trials and torture".

She told MEE that her organisation was "writing to relevant universities to suggest the suspension of any research trips to the Emirates, as well as to corporations and investors".

"While the UAE continue to feel at liberty to persecute and detain British nationals, it cannot be considered a safe country to visit or do business in." 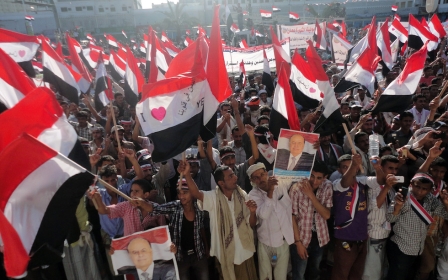