Despite warnings about the abuse three years ago, a new report shows abuse is continuing in the south of the country 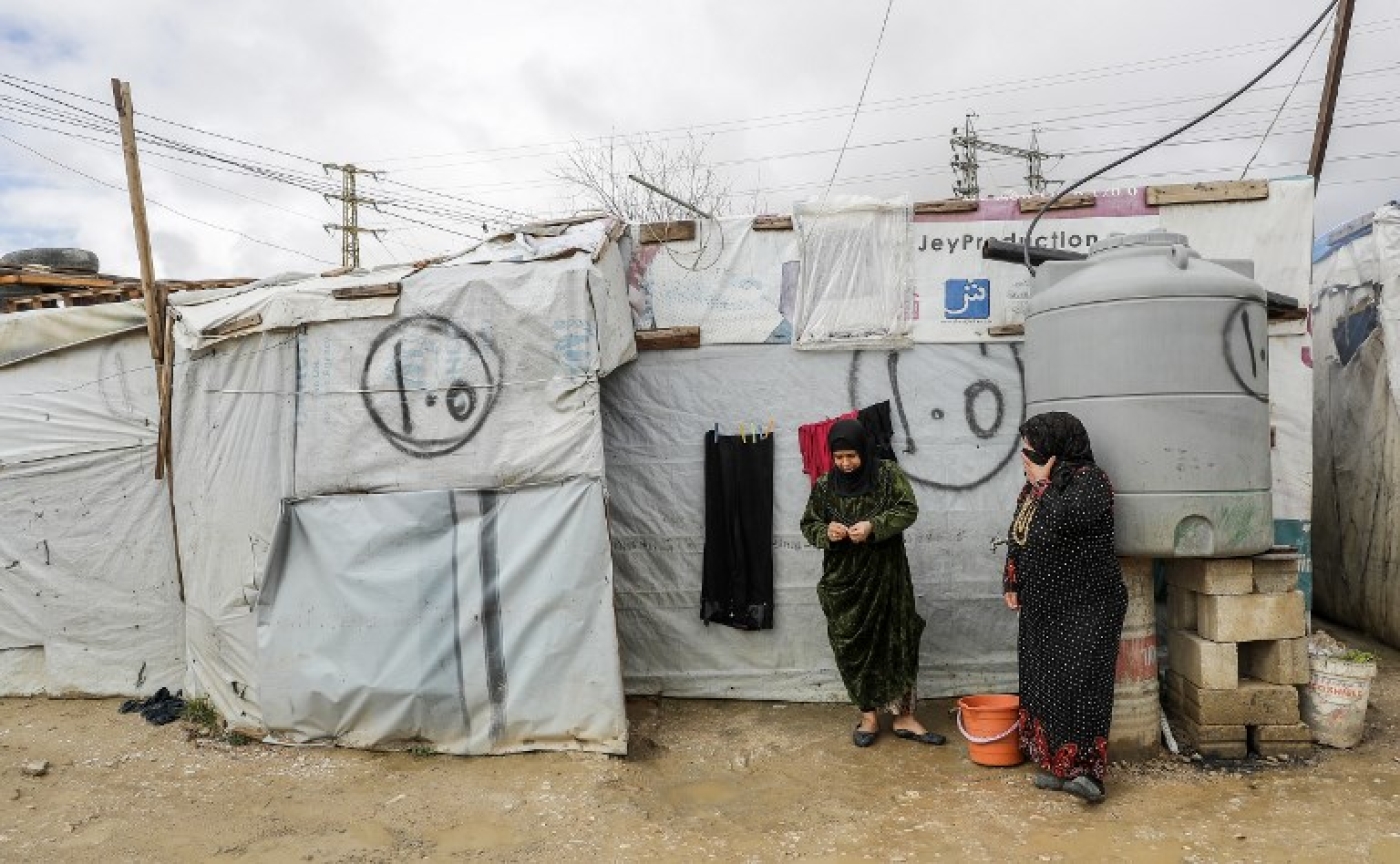 Women in Syria have reportedly been forced into having sex in return from food by men delivering aid on behalf of the UN and international charities.

Despite warnings about the abuse three years ago, a new report shows it is continuing in the south of the country, reported the BBC on Tuesday.

In the report, titled Voices from Syria 2018, examples were given of

Aid workers said the men would ask for sexual favours in return for food and lifts and that the exploitation has led to some Syrian women refusing to go to distribution centres on the basis that they would immediately be labelled a prostitute.

One worker told the BBC that some humanitarian agencies were turning a blind eye to the exploitation because using third parties and local officials was the only way of getting aid into dangerous parts of Syria that international staff could not access.

The news is the latest in a growing list of allegations which have rocked the charity sector, since the Oxfam sex scandal about the use of prostitutes by aid workers in Haiti came to light.

Haiti has since suspended Oxfam GB operations as it investigates claims of sexual misconduct by charity staff after the 2010 earthquake.

Danielle Spencer, a humanitarian adviser working for a charity, heard about these allegations from a group of Syrian women in a refugee camp in Jordan in March 2015.

She conducted a focus group with some of the women who told her how men from local councils in areas such as Daraa and Quneitra had offered them aid for sex.

"They were withholding aid that had been delivered and then using these women for sex," Spencer told the BBC.

Spencer believes the humanitarian agencies have been turning a blind eye to the exploitation because they need third parties and local authorities to get aid into the most dangerous parts of war-torn Syria.

Fashion
'Take me as I am': Halima Aden announces comeback with a new direction
Women
A new Sudani superhero wants to empower young girls in the Middle East
Women
While German gymnasts are praised, Muslim women are scorned for modest dress
Shabana Mir 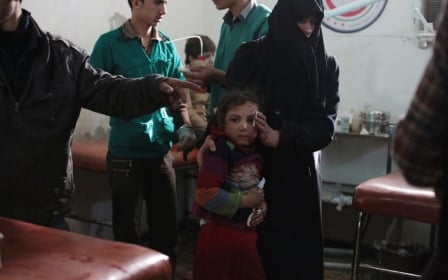