The Yemen conflict has killed more than 7,000 people since the coalition intervened in March 2015 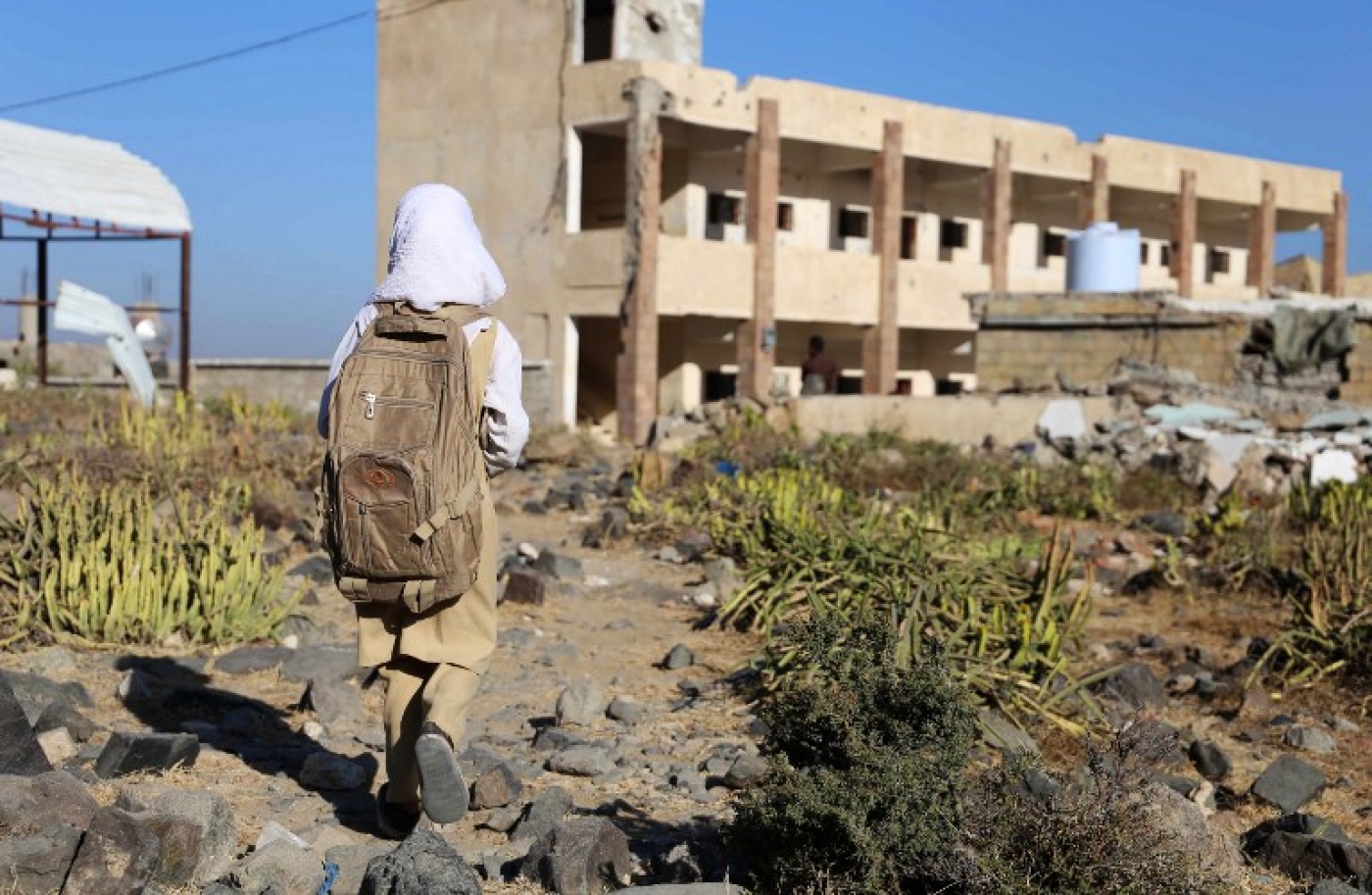 Nine civilians, including five members of one family, have been killed in rebel bombing and an air strike by the pro-government coalition in war-torn Yemen, military and rebel sources said Monday.

An air strike by the Saudi-led coalition hit on Sunday a house in the province of Marib, east of the capital Sanaa, killing five members of the same family, military officials told AFP.

It took place in the village of Wadi Habab, in Sarwah region, a major front in the war between the Shia rebels and forces loyal to President Abedrabbo Mansour Hadi, rebel news website sabanews.net said.

Meanwhile, four civilians, including three children, were killed Sunday in rebel bombing that targeted residential areas in the southwestern city of Taiz, a local official and medical sources said.

The Saudi-led alliance started air strikes in Yemen in March 2015 after the Houthi rebels closed in on Hadi in his refuge in the southern city of Aden, after they had overran the capital in September 2014.

The Yemen conflict has killed more than 7,000 people since the coalition intervened, according to the United Nations. 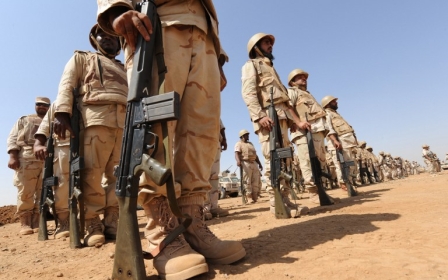 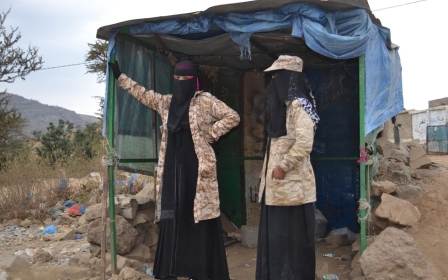