Residents tell MEE of severe food and water shortages, as medical director reports deaths in hospital due to lack of drugs 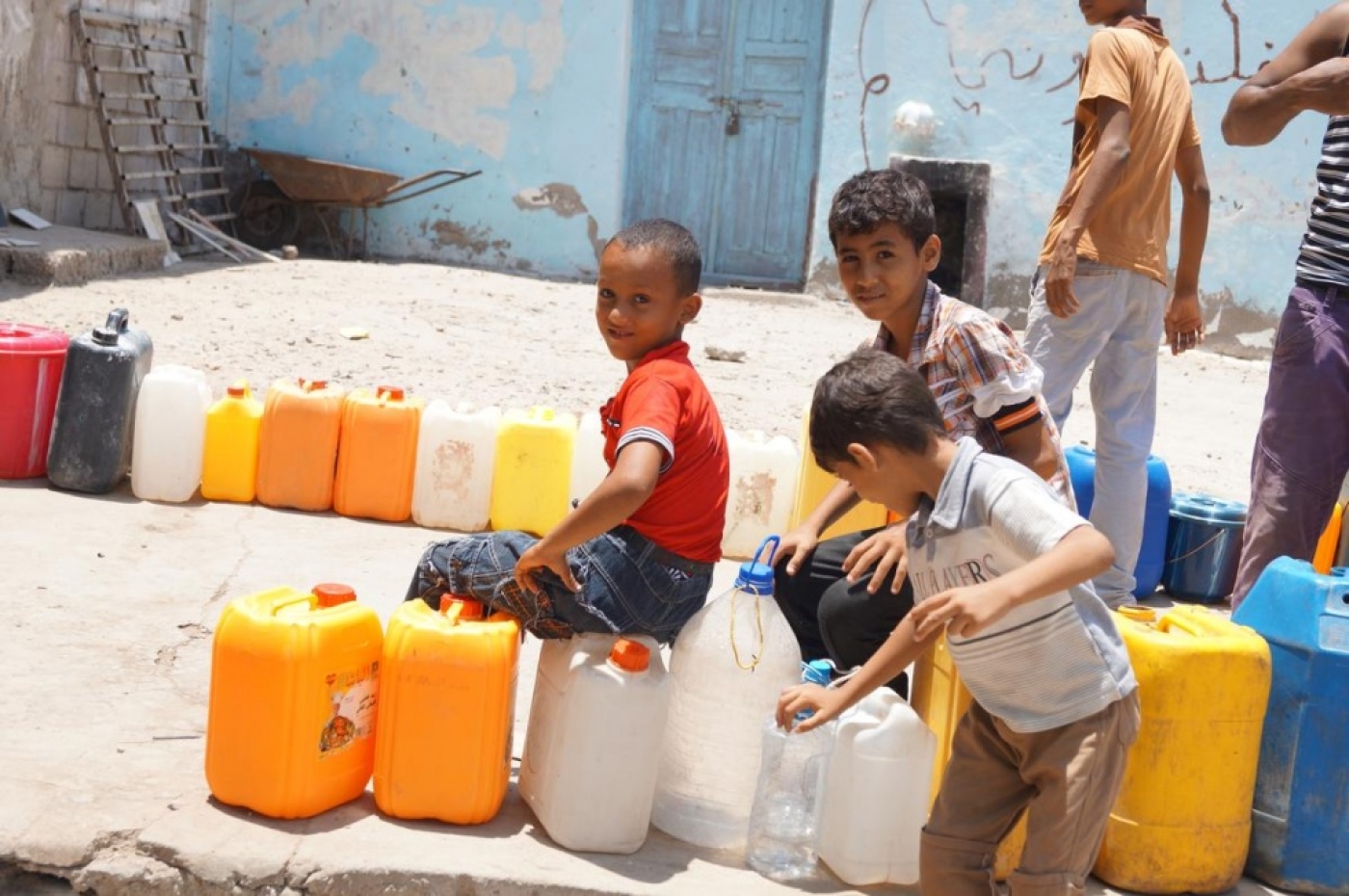 Yemeni kids waiting in a water queue with jerry cans in Aden, Yemen on April 05, 2015. (AA)
By
Saeed Al-Batati

AL MUKALLA, Yemen - Violent fatalities in the war-wracked port city of Aden have risen again in the last couple of days as the city descends into a humanitarian crisis amid chronic shortage of essential food stuffs, water and fuel, health officials and residents said on Thursday.

Al Khedher Laswer, the director of the provincial office of the Ministry of Health, told Middle East Eye that health centres in the city recorded nine, seven and one deaths on Wednesday, Tuesday and Monday respectively compared to 13 deaths on Sunday. “Sunday figures were too crazy,” Laswer said.

The strategic port city of Aden in south Yemen was drawn into the conflict in February when President Abd Rabbuh Mansour Hadi declared it as the temporary capital after the Houthi rebels seized control of capital Sanaa. Deadly confrontations broke out in Aden and neighbouring provinces as the rebels advanced on Aden to dislodge Hadi who vowed to challenge them from his new base.

Laswer said that the drop in deaths on Monday was due to subsiding clashes in many neighbourhoods of the city. “The clashes are centred in Khour Maksar and Moulla districts,” he said.

Fighting has also disrupted supplies of vital drugs causing the deaths of some patients with chronic diseases in health centres.

“Some cancer and kidney patients have died due to shortage of drugs,” Laswer said.

Until Wednesday, fierce battles between the rival forces also claimed the lives of 261 and injured 1,748 since 25 March, as the Houthis inched closer to recapturing the city a day before the Saudi-led coalition began bombing Yemen in an attempt to block the Houthis' advance.

The Houthis' continued drive to control Aden despite the airstrikes is forcing many residents in the city to appeal to the international community to feed them, as indiscriminate shelling has prevented them from venturing out for food in the dwindling groceries. Residents who were caught up in the fighting in areas like Khour Maksar and Carter reported seeing bodies of Houthi fighters strewn in the accumulated garbage.

Sahar, a Carter resident, told MEE that her family and many other families in the district are experiencing severe shortage of food and drinking water.

“Bakeries have been shuttered amid fierce fighting in Carter. Flour also disappeared from the market and we do not have enough food left in the house,” she said.

All of Aden districts were either directly or indirectly affected by the violence, even those districts, such as Attawhi, that did not witness any fighting in the last couple of weeks.

Saher said that her brother who is the breadwinner of her family is out of work nowadays. “We do not want more than security and stability.” 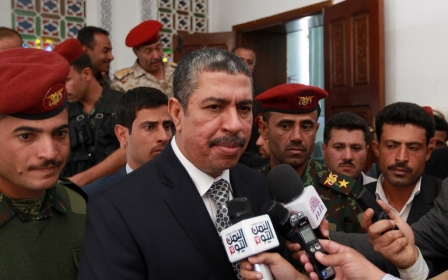 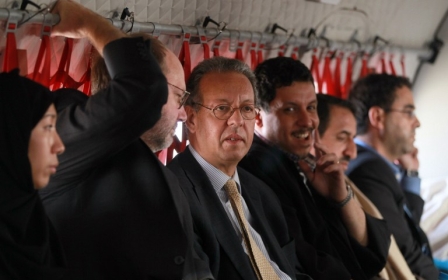 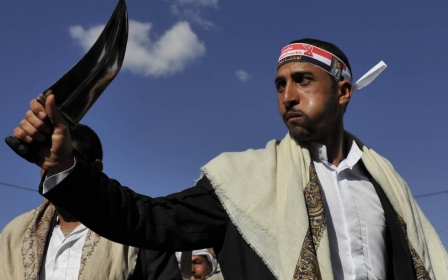