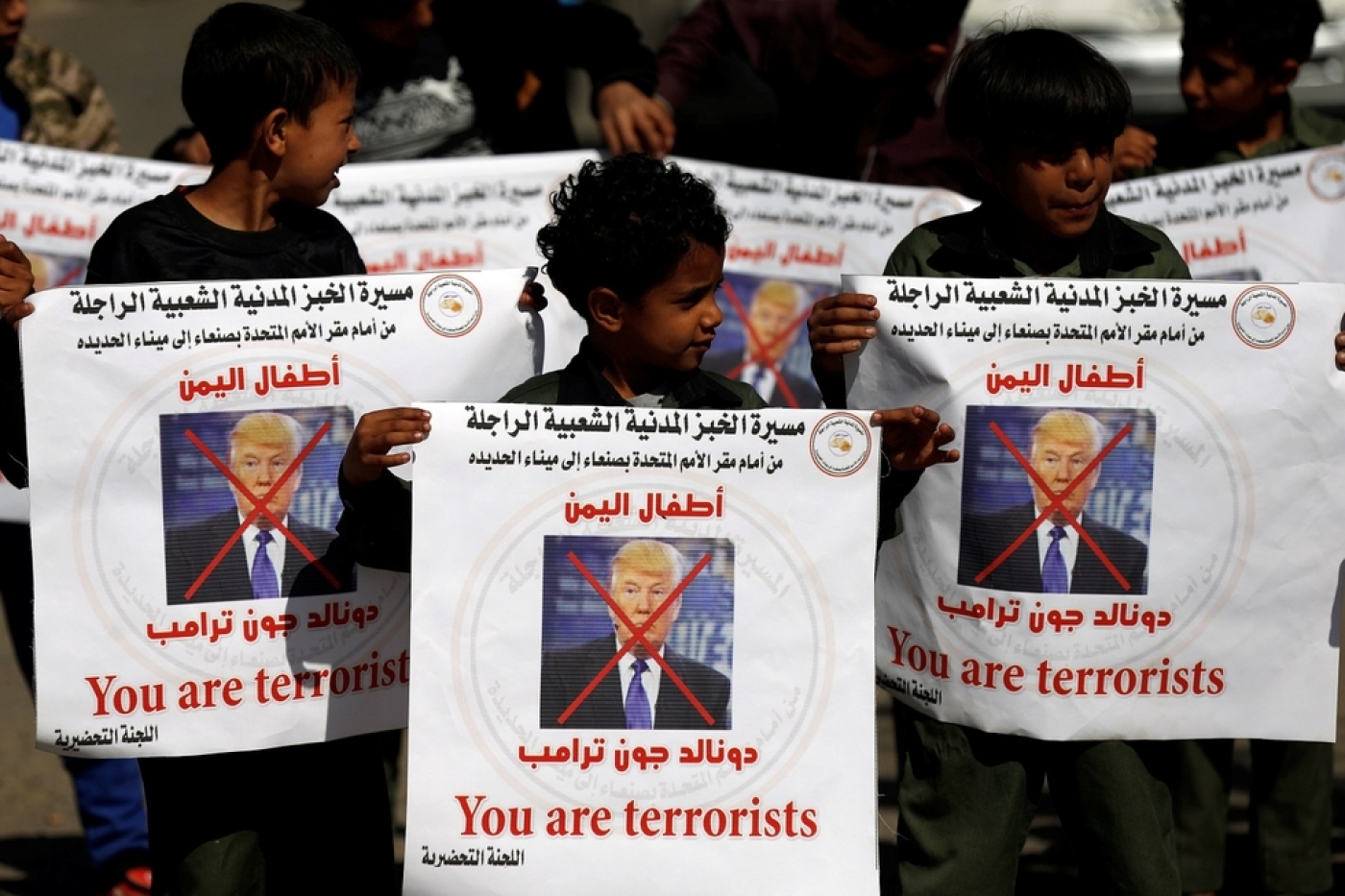 Three Yemeni civilians were killed when a drone attacked four suspected al-Qaeda militants travelling in a vehicle in the southern part of the country, residents and a local official said on Monday.

Residents said the attack in al-Saeed area of Shabwa province on Sunday afternoon was by a United States drone, part of a campaign by Donald Trump's administration against Yemen's al-Qaeda branch.

They said the militant group was known to operate in the area and had been targeted by US forces in recent months.

The vehicle was completely destroyed in the drone strike, which also hit three civilians who happened to be passing nearby, the residents and local officials said.

The Yemen-based al-Qaeda affiliate has exploited two years of civil war to recruit followers and cement its dominance in the central and southern part of Yemen, where a Saudi-led coalition has been fighting the Houthis to try to restore President Abd-Rabbu Mansour Hadi to power.

US drone strikes have become more frequent in recent weeks, with at least six reported by Reuters last month.

In late January, at least 30 people were killed in a US commando dawn raid in southern Yemen, including at least 10 women and children, in the first such military operation authorised by Trump.

Meanwhile, aid agency Oxfam called on donor nations on Monday to step up life-saving assistance to millions of civilians in Yemen facing starvation and disease, rather than providing arms to fuel the deepening conflict.

"Many areas of Yemen are on the brink of famine, and the cause of such extreme starvation is political," the British charity said on the eve of a United Nations conference in Geneva to seek aid pledges for the Arab country.

Western governments were attending the event "while they continue to sell billions of dollars worth of weapons and military equipment to parties to the conflict," it said.

The food crisis could worsen if the international community does not send a clear message that a Saudi-led attack against Hodeidah, the strategic Red Sea entry point for some 70 percent of Yemen's food imports, would be "totally unacceptable", Oxfam added. 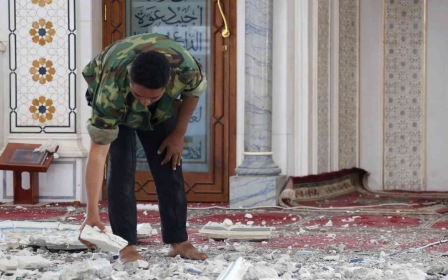 Yemen War
Shelled and burnt out: The mosques wrecked by war in Yemen