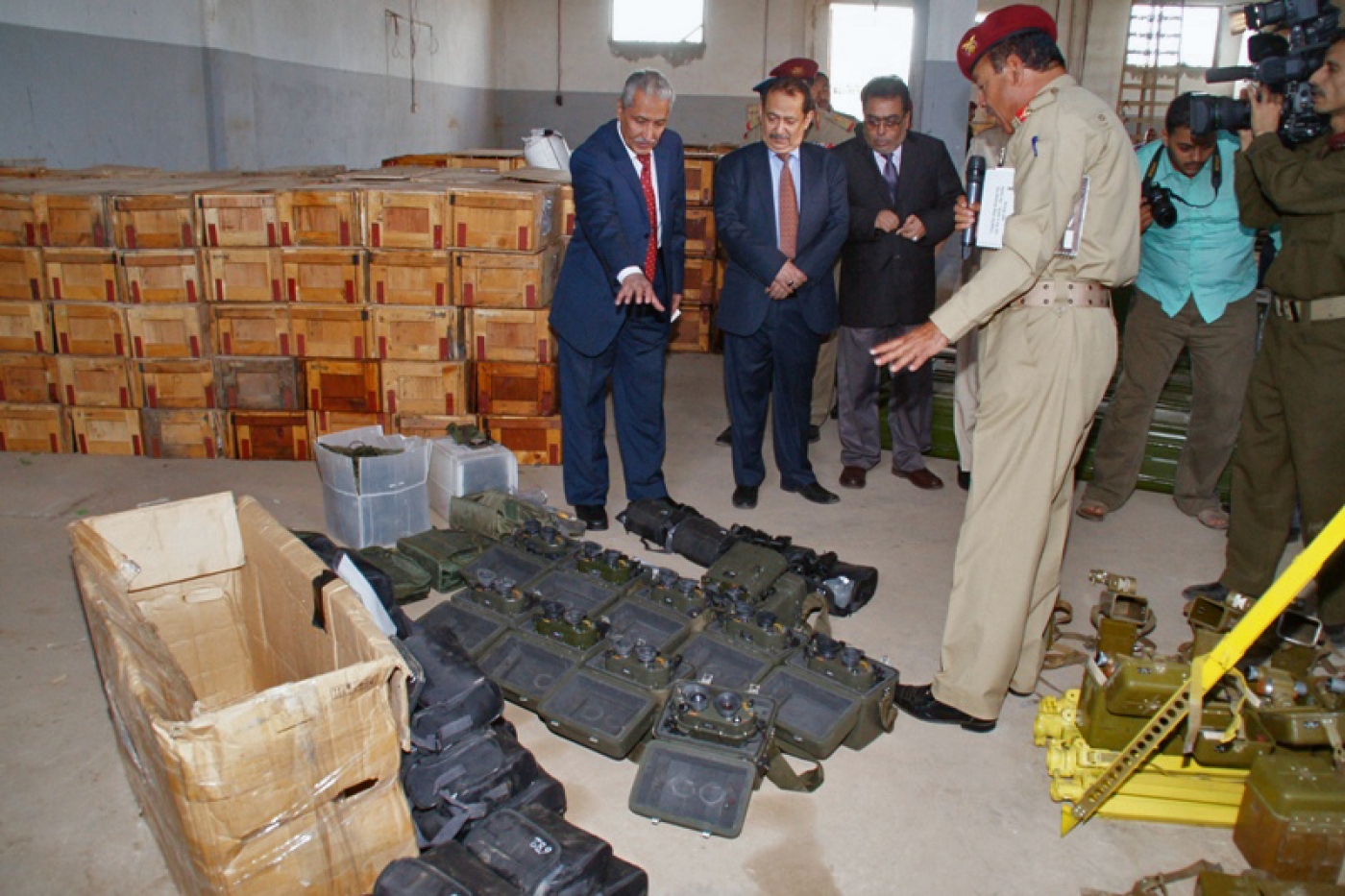 The release of the two men, who were flown to the neighbouring sultanate of Oman, comes after the Shiite rebels known as the Houthis, or Ansarullah, seized much of the capital Sanaa following violent clashes with the Sunni al-Islah party backed by the army.

"They were flown to Oman earlier this morning," a government official who do not wish to be named told Middle East Eye via Skype. "After a thorough investigation they were both acquitted of any wrongdoing," the official said.

The pair were arrested earlier this year at Sanaa airport while trying to leave the country after what the official said was a mission to provide tactical support to Houthi fighters in their northern stronghold of Saada.

In recent weeks, thousands of Houthi supporters have been demonstrating in and around Sanaa to demand the dismissal of the government and a reduction of fuel prices.

On Sunday, Yemeni President AbdRabbuh Mansur Hadi signed a deal with the Houthi leadership aimed at ending the tension.

Yemen and Iran have had tepid relations since the Islamic Revolution in 1979.

Ties between the two states have been strained in recent years with Yemen accusing Iran of supporting the Houthi rebels who fought an intermittent guerilla war against the Yemeni government from 2004 to 2010. Those accusations - including claims of intercepted weapons shipments - often lacked evidence and, up until about a year ago, routinely were dismissed as propaganda.

But after the uprising in Yemen in 2011, the Houthi movement expanded from its base in the north-west Saada province - now a de facto Houthi statelet - across the country. It has benefited from widespread dissatisfaction with both Yemen’s government and the local equivalent of the Muslim Brotherhood, known as Islah.

With the United States and Saudi Arabia providing both public and secret security assistance there, and with Iran also said to be arming militant forces, there are fears that Yemen is becoming the battlefield for a major proxy war by outside powers.

Hardliners in Iran have expressed satisfaction at the recent successes of the Houthis.

Speaking recently about Yemen Iran MP Alireza Zakani said: “Today, the Islamic Revolution has taken over three Arabic capitals and in a while it will occupy Sanaa as well and the system to unify Muslims will become operational.”