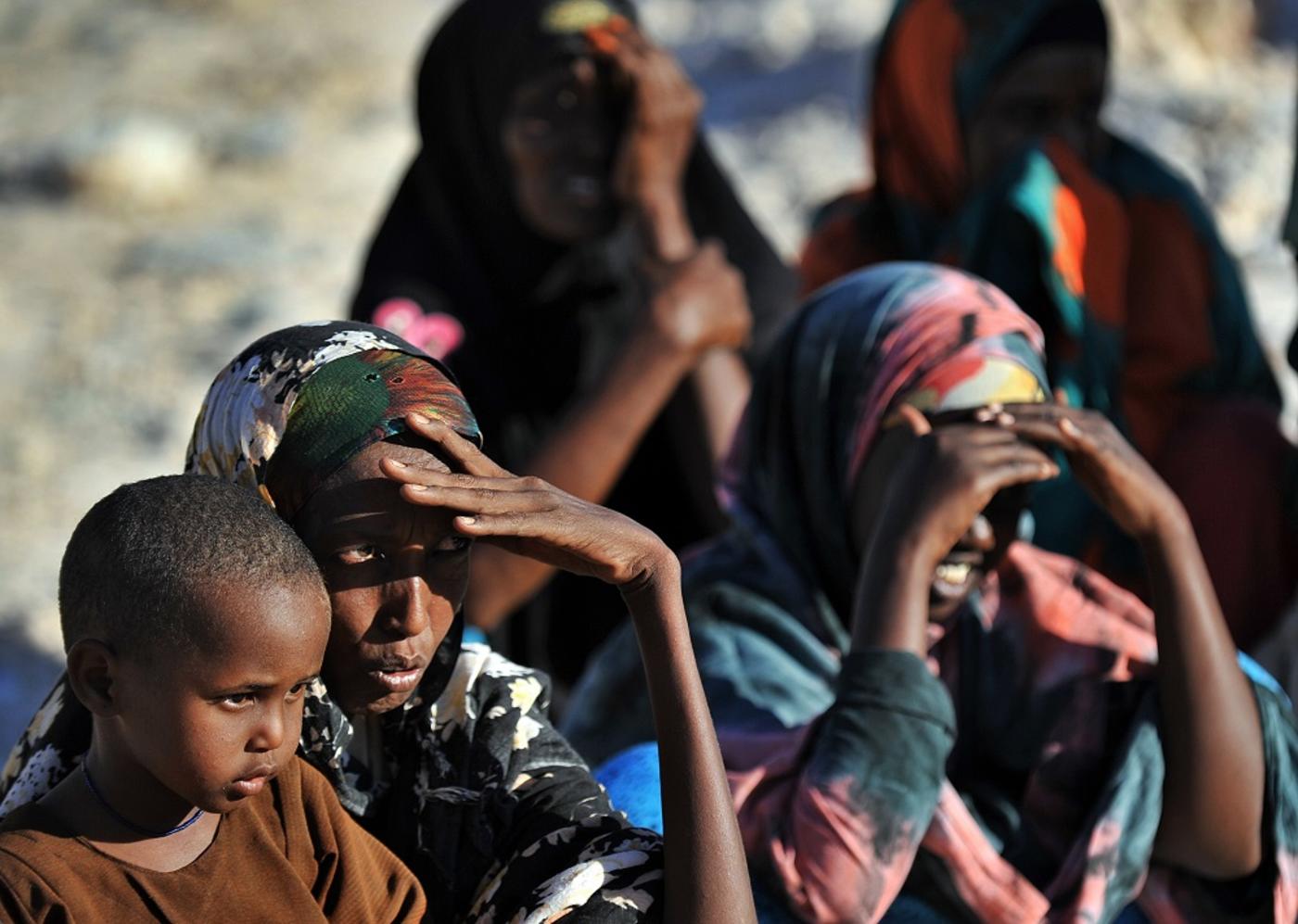 African migrants and asylum seekers in Yemen have been executed, raped and tortured in detention, Human Rights Watch and the UN refugee agency UNHCR said on Wednesday.

Human Rights Watch said Yemeni government employees were behind the abuse at a prison in the southern port city of Aden. The group also accused the government of forcibly deporting others out to sea in overloaded boats.

Guards in Aden have brutally beaten men, raped women and boys, and sent hundreds out to sea in overloaded boats

It said Yemen's interior ministry had responded to an HRW inquiry by saying they had dismissed the centre's commander and begun transferring migrants to another location.

The group said in its statement late on Tuesday that the centre was under Yemeni state control, but that migrants were being arrested and taken there by forces backed by the UAE, which is a major component of a Saudi-led coalition that has intervened in Yemen's civil war since 2015.

UAE officials and Yemeni officials in Aden did not immediately respond to Reuters' requests for comment.

The Western-backed coalition has been fighting the Houthis in a three-year war to restore the government of President Abd-Rabbu Mansour Hadi. His government has a presence in Aden, while Hadi lives in Saudi Arabia.

"Guards at the migrant detention centre in Aden have brutally beaten men, raped women and boys, and sent hundreds out to sea in overloaded boats," said Bill Frelick, the refugee rights director at HRW. He called on the government to hold those responsible to account.

HRW said the detention centre in Aden's Buraika area had held several hundred Ethiopian, Somali and Eritrean migrants and asylum seekers since early 2017, but that only about 90, mostly Eritrean, remained as of this month.

A total of 111,504 people are estimated to have arrived in Yemen in 2016, surpassing the previous peak of 107,532 in 2012, according to Reliefweb, the UN humanitarian office's digital information service. The vast majority come from Ethiopia, but Somalis also arrive in their thousands.

In a separate report on Tuesday, UNHCR also said it has received reports of the detention, abuse and forcible deportation of refugees, asylum seekers and migrants in Yemen, but did not specify where this was taking place.

"Survivors have described to UNHCR being shot at, regular beatings, rapes of adults and children, humiliations including forced nudity, being forced to witness summary executions, and denial of food," it said.

It called on "state and non-state" actors effectively controlling detention facilities where new arrivals are being held to ensure those being detained are treated humanely.

HRW accused the armed Houthi movement that controls northern Yemen of arbitrarily detaining migrants in poor conditions and failing to provide access to asylum and protection procedures in the port city of Hodeida.

Many migrants from Horn of Africa countries risk the hazardous journey through Yemen in the hope of finding work in Saudi Arabia and other wealthy Gulf Arab states.