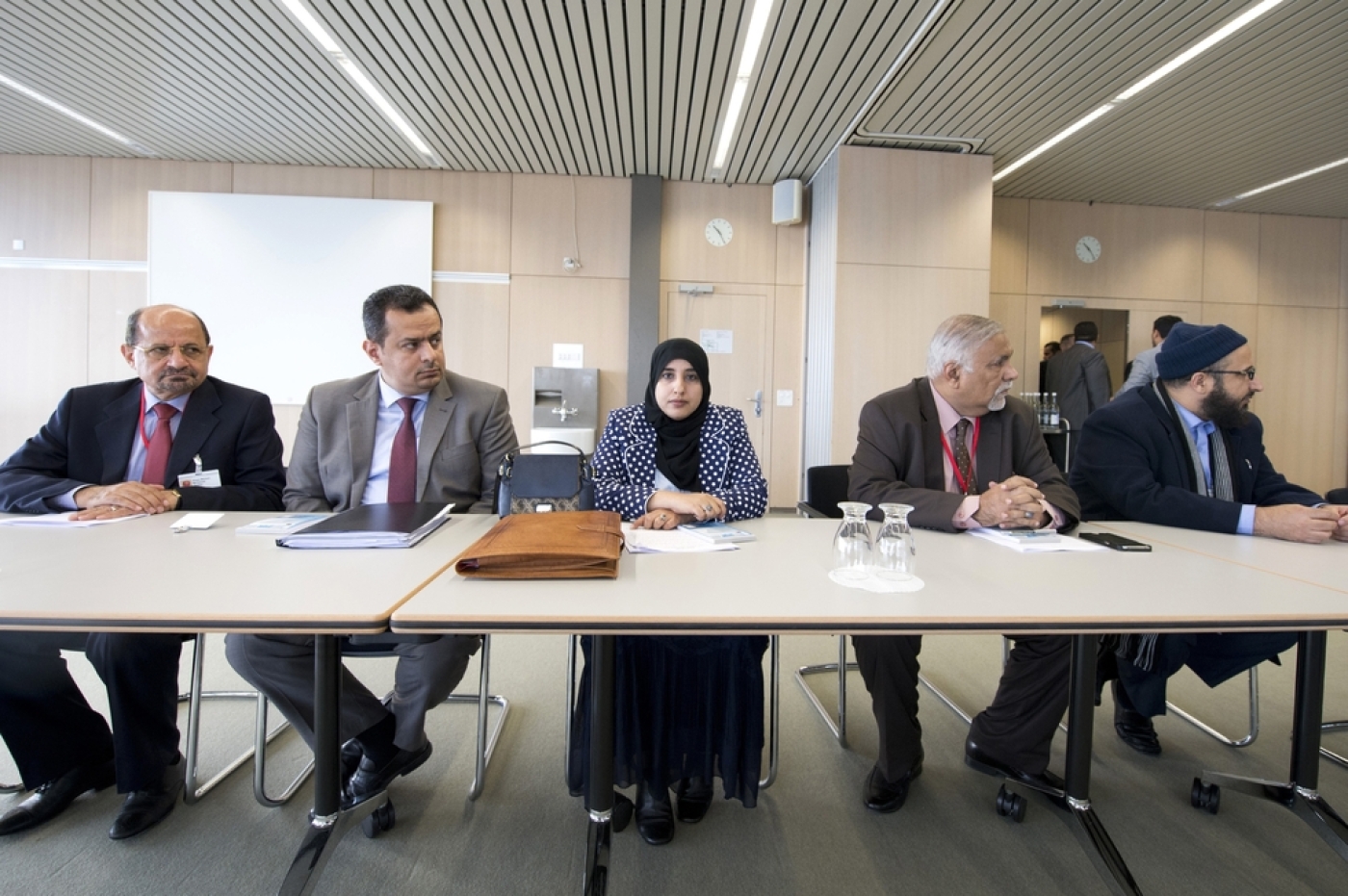 Yemen told the United Nations on Friday that it has rescinded its decision to expel the leading UN rights official in the country, diplomats said.

The Yemeni foreign ministry announced a day earlier that it had declared George Abu al-Zulof persona non grata, accusing him of "lacking impartiality" in his reporting on the human rights situation.

UN Secretary-General Ban Ki-moon had urged the Saudi-backed government to reverse its decision and allow Zulof to stay, warning that Yemen would hamper its obligations by "impeding" UN human rights work.

Relations between the UN and the government of President Abd Rabbuh Mansour Hadi have deteriorated over the world body's increasingly vocal criticism of the Saudi-led coalition's air campaign in Yemen.

Earlier on Friday, Ki-moon said he had received "troubling reports" of cluster bomb attacks on 6 January on the rebel-held capital Sanaa and warned that the use of these munitions "may amount to a war crime".

Prior to the reversal, Ban Ki-moon stressed that it was "absolutely essential" to respect human rights in order to achieve a lasting peace in Yemen.

"By impeding the United Nations' human rights work, the government is failing to uphold its obligations. Doing so can only be harmful for the country's return to peace and stability," he said.

A 2008 international convention banned the use of cluster bombs, but Saudi Arabia and the US chose not sign the agreement.

The UN chief said he was "deeply concerned about the intensification of coalition air strikes and ground fighting and shelling in Yemen, despite repeated calls for a renewed cessation of hostilities".

He is "particularly concerned about reports of intense air strikes in residential areas and on civilian buildings in Sanaa, including the Chamber of Commerce, a wedding hall and a center for the blind", said the statement.

UN envoy Ismail Ould Cheikh Ahmed travelled to Riyadh on Friday for talks on renewing a ceasefire in Yemen, which faces the threat of famine amid a dire humanitarian crisis.

Yemen descended into chaos when the coalition began air strikes in March to push back Iran-backed Houthi rebels who had seized Sanaa.

More than 5,800 people have been killed and 27,000 wounded since then, according to UN figures.