Yemeni mother sentenced to death for spying for UAE: Amnesty 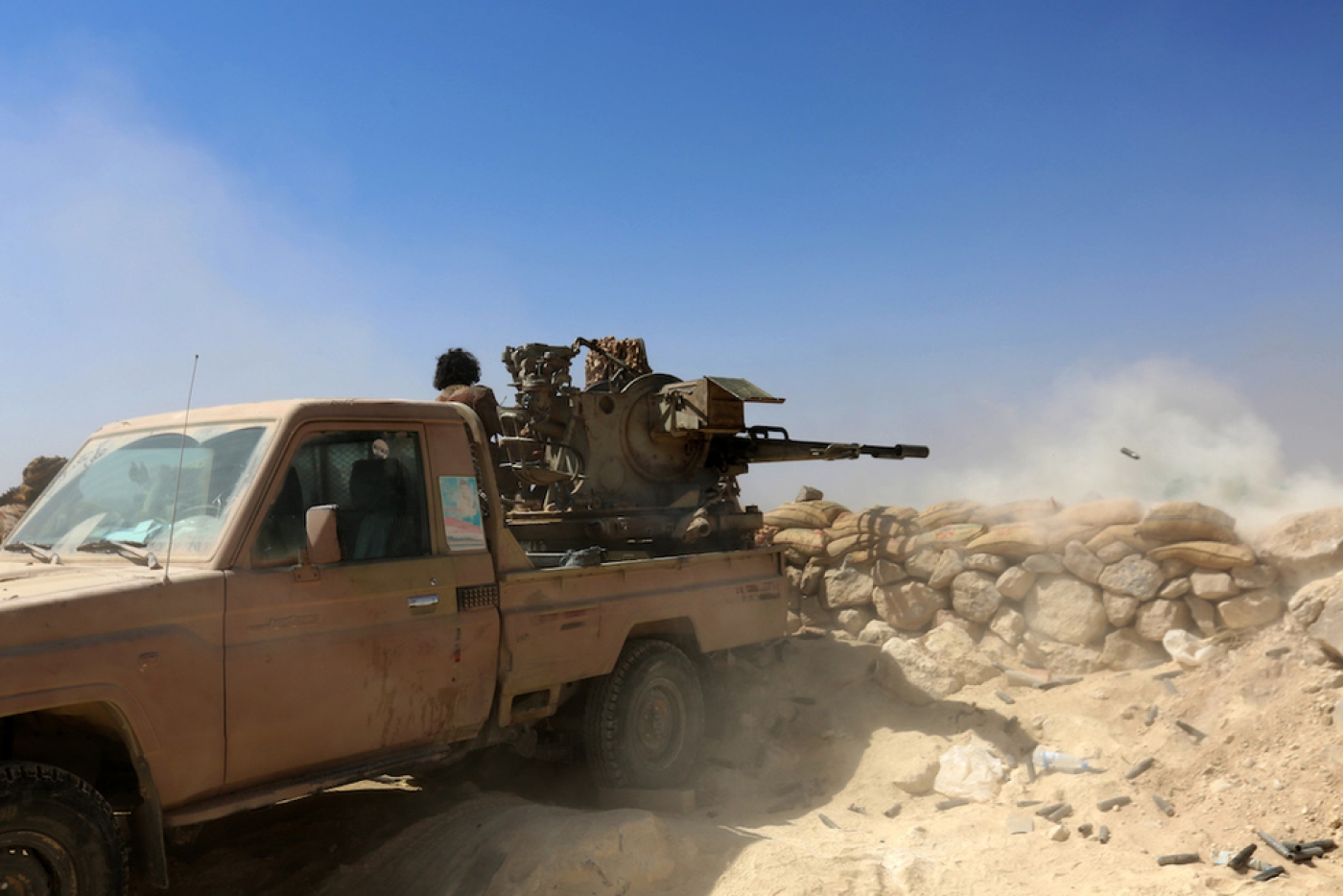 Yemeni tribesmen from the Popular Resistance Committees, who support forces loyal to the Saudi-backed Yemen president, fire towards Shia Houthi rebels at Nihm district, on the eastern edges of the capital Sanaa (AFP)
By
MEE and agencies

A Yemeni mother in Houthi rebel custody is waiting to be put to death over allegations she spied for the United Arab Emirates, rights group Amnesty International said on Thursday.

A court in rebel-held capital Sanaa handed down the death penalty to 22-year-old Asmaa al-Omeissy and two men on charges of "aiding an enemy country" after their enforced disappearance and months of torture, Amnesty said.

Yemeni activists and lawyers say they believe this is the first time a woman has been sentenced to death in a "state security" case, according to Amnesty.

They were found guilty of "communication and aiding the Arab alliance, which resulted in facilitating the targeting and seizure of strategic sites in Yemen".

They were also found guilty of "establishing an espionage network and recruiting agents to work on behalf of the United Arab Emirates", Saba said.

Omeissy's 50-year-old father Matir received a 15-year prison sentence for an "indecent act" - allowing his daughter to be in the same car as the male defendants.

EXCLUSIVE: New @amnesty investigation shows how Huthis have been using the judiciary to settle political scores amid Yemen's ongoing war.

Asmaa, who has two children, is the only one of the three still in custody.

The men were able to pay bail and flee to parts of Yemen not controlled by the rebels, Amnesty said, accusing the Houthis of engaging in "extortion".

The UAE, for which the defendants are accused of spying, is a pillar of the Saudi-led military coalition that intervened in Yemen in 2015 with the aim of rolling back rebel gains and restoring the ousted government.

But the Houthis have consolidated their control of Sanaa in recent months, gunning down one-time ally Ali Abdullah Saleh and cracking down on opponents.

Journalists and activists have previously been sentenced to death by Houthi-run courts on charges of spying for coalition leader Saudi Arabia.

Amnesty said the latest sentencing was "part of a wider pattern of the Houthis using the judiciary to settle political scores".

It said the defendants were subjected to "enforced disappearance, cut off from the outside world, and secretly moved from one facility to the other.

"They were held in squalor in pre-trial detention for months, extorted for money, subjected to continuous humiliation and extreme physical abuse, and denied basic rights including legal counsel and family visits."

Amnesty has called for the sentences to be "quashed without delay".

More than 9,200 people have been killed since the Arab alliance intervened in Yemen, triggering what the United Nations has called the world's largest humanitarian crisis. 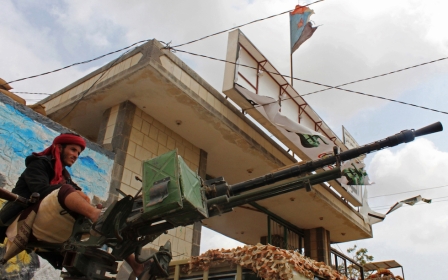 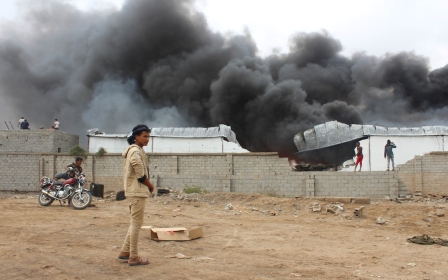 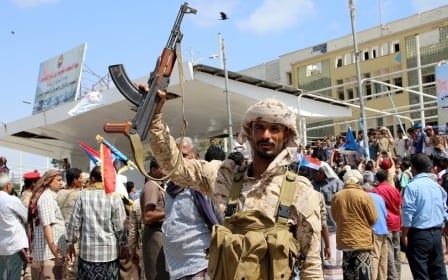