Assad and allies target the YPG: The marriage of convenience hits a wall 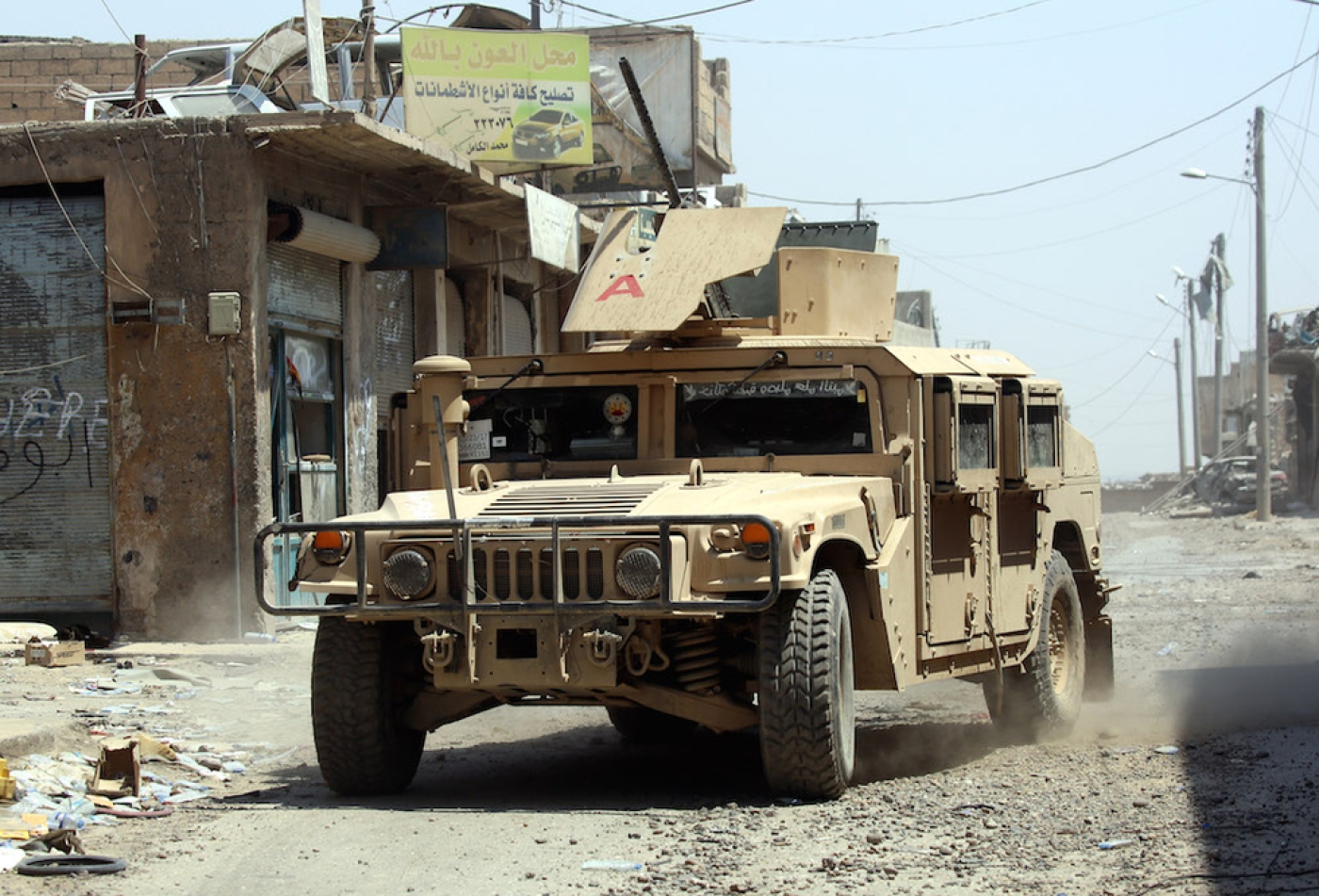 The alliance of convenience between the regime of Syrian leader Bashar al-Assad and the Democratic Union Party (PYD) - which have been scrambling for months to push the Islamic State (IS) group out of eastern Syria and fill the resulting vacuum before anyone else - has taken a turn for the worse in recent weeks.

Soon after, in a statement on the YPG website, the SDF threatened to respond to attacks from Russia “and their partners”, which the group said only served “the terrorists and target the fight against terror”.

It warned: “We emphasise that we will not stay silent and we will use our right to legitimate defence and retaliate."

This is the second time in 10 days that the SDF has accused Russia of attacking its fighters. On 16 September, at least six SDF fighters were attacked in the al-Sinaaiya area in eastern Syria, an incident which the SDF’s spokeswoman pinned on Russia.

Moscow, however, was quick to reject the accusations, saying that they maintained communication with their American counterparts and that there was no “proof” the attack took place.

Rather than trying to tone down the consequences of a significant military snafu, the Assad regime and its allies have amplified their hostile rhetoric against their partners of convenience.

On the same day as the 16 September attack, Bouthaina Shaaban, a top political and media adviser to Assad, lashed out at the SDF in an interview with Lebanon’s Al-Manar TV.

During the discussion on the Hezbollah-affiliated network, Shaaban described the SDF, along with IS, as an “illegitimate foreign force” in Syria and refused to rule out future potential clashes.

Shaaban even claimed that the SDF reclaimed territory from IS from Deir Ezzor “without any fighting”, implying that the group is collaborating with IS to take oil-rich territory.

The hostile rhetoric continued - all within 48 hours of the first attack. Speaking to state-run Russia Today, Royal United Service Institute visiting fellow Kamal Alam said that there is “quite damning” evidence of United States and SDF cooperation with IS.

Alam, who has advised the British army on Syria, said that it “seems like the US forces and their allies, the SDF, notwithstanding ISIS, are allowed to do what they do without confrontation”.

Former al-Qaeda affiliate Hayat Tahrir al-Sham (HTS) is cornered in Idlib, IS’s siege on Deir Ezzor is broken and coalition forces are expecting to take Raqqa “within a month".

So what happens after the YPG and the Syrian government achieve the objectives that united them in the first place?

Not only does territory and timing matter, but also the resources at hand: there is plenty of natural gas and oil in Raqqa and Deir Ezzor

The SDF and regime forces have made their way towards Deir Ezzor and Raqqa in what has been less like a united charge, more like a race. Whichever group makes it to IS’s key Syria strongholds first will win a major political and diplomatic battle going forward, especially during post-war negotiations and planning.

Not only does territory and timing matter, but also the resources at hand: there is plenty of natural gas and oil in Raqqa and Deir Ezzor (Monday’s attack targeted SDF positions at the massive Conoco gas field). On 15 July, the Syrian Army reported that they took six oilfields which were previously controlled by IS in Raqqa in one day.

With its eye on the future, the government will be looking to maximise domestic resources without having to negotiate with other groups – in this case the YPG – who are interested in an economic or political piece of the pie.

On top of eastern Syrian scramble, the PYD’s calls for a federal system in the three regions of northern Syria where Kurdish groups have established autonomous rule since 2011, clearly threatens the Syrian Baath Party which wants to have full control over the country.

Just last week, residents in the PYD-controlled cantons in northern Syria – including many Syrian Kurds who were never able to obtain Syrian passports, leaving them stateless, and had never voted before -  voted for the political leaders of 3,700 communes in the three regions, sending a clear message to the government about their intent to continue with their political system.

Damascus, of course, will have none of it. In Shaaban’s interview on Al Manar, she said: “There will be no federation, we will not secede any land. All the land will return to the [Syrian] nation, [be it] Idlib or otherwise.”

There will be no federation, we will not secede any land. All the land will return to the [Syrian] nation, [be it] Idlib or otherwise

Sari Aquismaia Arab, a member of Turkey’s pro-Kurdish People’s Democratic Party (HDP), told me: “The closer the day of peace is, the more the government…will be talking nonsense about the Kurdish people and their allies. They want to sweep aside what they achieved in the north.”

But with the SDF holding key positions, both territorialy and economically, and with their role in taking out IS positions, the non-negotiable response from Damascus will not be feasible as all eyes are on Syria.

The Arab world sees severe consequences within Syria if the Assad regime doesn’t compromise with the PYD.

“They [the regime] have to accept that the north federation is not going anywhere, and have to deal with it as a reality, as normal people who are part of Syria,” he said. “Or else in five to six years from now, we’ll see what’s happening between Baghdad and Erbil.” 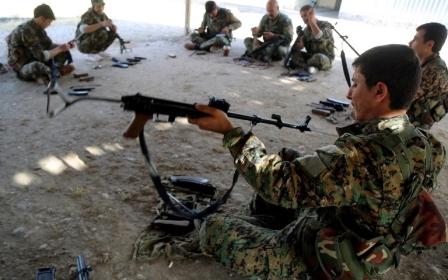 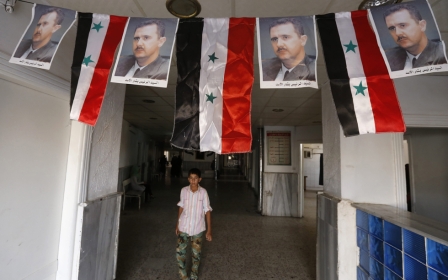 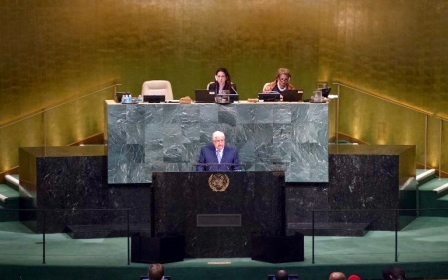