From Astana to Sochi: How de-escalation allowed Assad to return to war 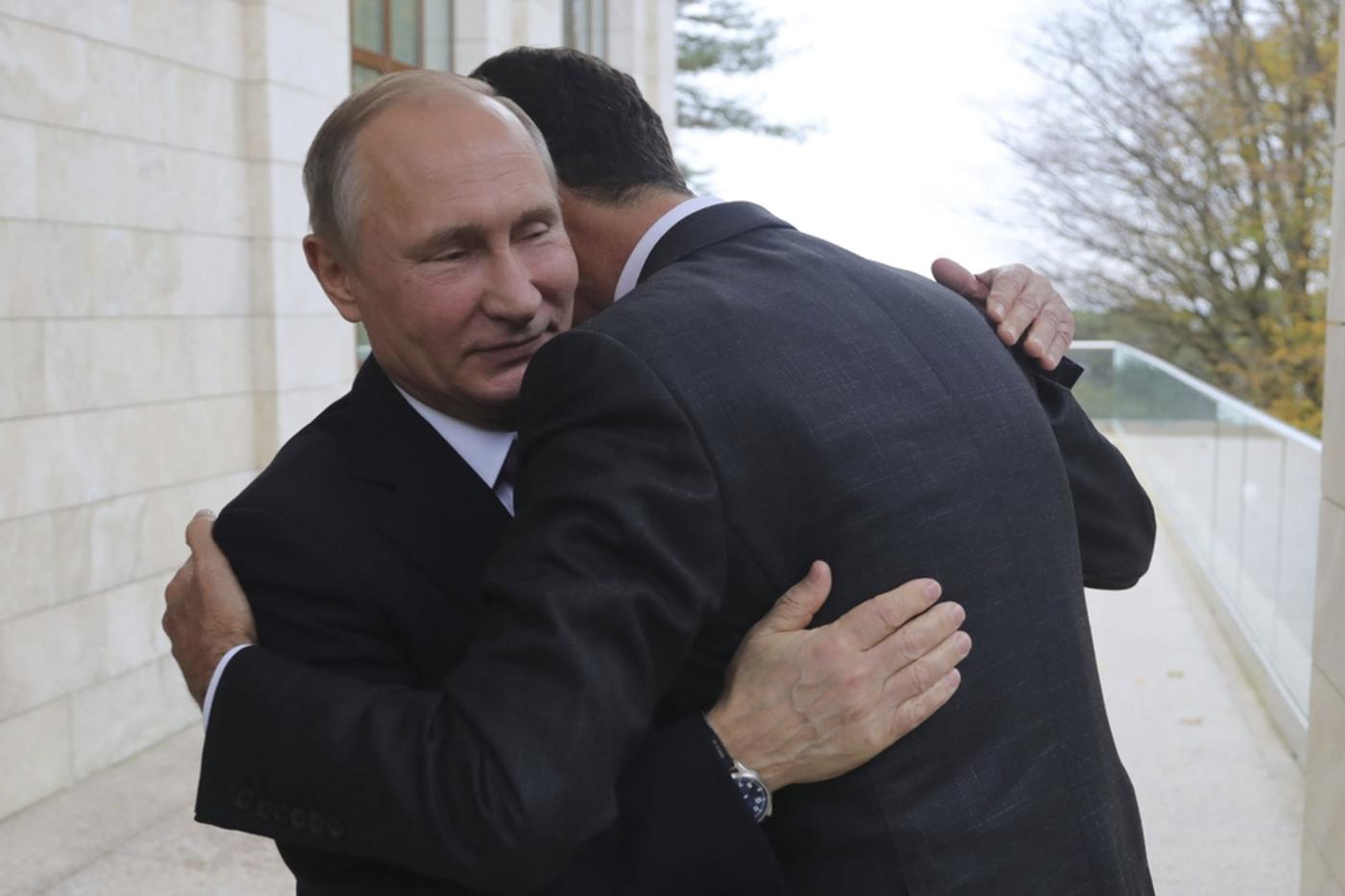 As many experts have pointed out, the Russian-backed Astana process, rather than leading to a reign of peace, presented the opportunity for the Syrian government to redesign and restructure the conflict in its favour.

Putting an end to the association between the cessation of hostilities - or de-escalation - and the political process in Syria was one of the biggest gains by Russia and the Syrian government during the Astana process. This outcome, however, was not limited to Astana; it also expanded to the current talks in Geneva.

At the Astana talks, the question of the de-escalation zones in Syria was considered a done deal, thus it was not brought back on the agenda at Geneva. As a result, the possibility of addressing de-escalation as part of the larger political question of the country's future has been totally negated.

While de-escalation allowed the opposition a bit of a breathing space, the government gained the opportunity and time to revise its strategies and priorities in the Syrian civil war, enabling it to intensify its struggle against the Islamic State (IS) in eastern Syria without worrying about the activities of the opposition in the west.

That is, both the government and Russia froze military activities on the western and northwestern fronts as a result of the de-escalation agreements struck in Astana in order to increase their effectiveness on the Iraqi-Syrian border and to be able to focus on the eastern front.

This was a matter of urgency for the government primarily for the following reason: it wanted to secure at least part of the Iraq-Syria border.

The advance of the US-backed Syrian Democratic Forces (SDF), the backbone of which is formed by the PKK-affiliated YPG, in eastern Syria in general and along the Syria-Iraq border in particular was a source of grave concern both for Iran and Damascus. Iran wants to maintain a land corridor from Iran to the Mediterranean through Iraq, Syria and Lebanon.

Following its successes in Eastern Syria, as a result of the announcement of the de-escalation zones, which reduced the degree of violence in these areas significantly in the aftermath of the agreement, the Syrian government has turned its firepower back towards the opposition.

To state it differently, in retrospect it seems that the de-escalation zones agreement gave the government a real opportunity to carry out its own military and political retrenchment in eastern Syria. The agreement allowed Syrian President Bashar al-Assad to reshape the terms and conditions of the new period of conflict.

Sochi looks like it will serve a similar function. Sochi is cutting the link between the political process and a political transition. Both the Astana and Sochi processes have, in any case, served the functions of hollowing out Geneva while strengthening the government.

Through these sets of talks, Russia appears to have transferred the files that needed to be discussed at Geneva one by one to Astana and Sochi. Normally, intra-Syrian talks were supposed to focus on the "four baskets" in Geneva: a credible non-sectarian transitional government; a future constitution; early and free parliamentary elections within 18 months; and a united war against terrorism within Syria and confidence-building measures.

We can read this last file as the de-escalation heading: the cessation of hostilities, the release of prisoners, the removal of barriers to humanitarian aid and similar topics were featured under this heading.

Through the Astana process, Russia has largely taken the de-escalation file off the table at Geneva, while bringing the issues of the new constitution and elections to Sochi. As mentioned above, the issue of political transition, through a credible non-sectarian transitional government, is both largely voided on the ground and has been effectively taken off the table.

At the present stage, the contents of Geneva and Sochi - more or less - resemble one another. The constitution and elections dominate the agendas of both platforms - even though both topics are increasingly seen as devoid of any real consequences.

What both processes have in common, however, is a lack of a realistic emphasis on the political process.

The political process in Syria has now taken on a form that effectively excludes a political transition and fundamentally foresees the carrying out only of certain changes to the Assad regime's 2012 constitution.

The pro-Syrian government delegation laid out their red lines clearly when going to the Sochi talks: both the spirit and the basic architecture of the old constitution would be preserved.

They rejected any discussion of a new constitution, of the country's army or security services, and of changing the president. With such preconditions, the number of real issues that can be discussed at the table has been dramatically reduced.

Despite the talk in Geneva about a future constitution, what is on offer is yesterday's constitution for Syria. That also explains why the language on the question of the constitution shifts from drafting a new one to constitutional reform.

UN-supervised processes aimed at solving the Syrian crisis increasingly resemble those carried out under the Russian leadership with each passing day. That doesn't mean the Geneva process has come to an end, but it means that the premises of the Geneva talks have dramatically changed.

Such changes leave the UN process ever more meaningless and functionless. Unless dramatically re-thought, re-structured, and strengthened, the UN-led process risks serving merely as a rubberstamp to the Russian-led process and outcomes.

That is, it looks like Russia's vision of Syria will gain legitimacy with the help of the UN-supervised process. This picture shows how empty the narrative about a new era for Syria really is. What is foreseen for Syria is a tarting-up and reselling of the old order and old era.

For Syrians, this means the continuation of a painful and bloody political experience brought about within a political scene that is all too familiar. 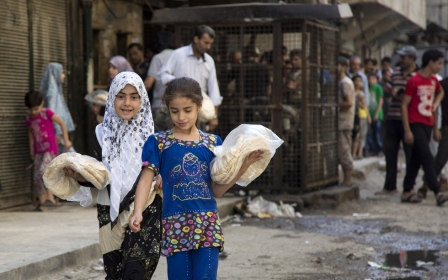