Bahrain: Truth, lies and a voice under threat 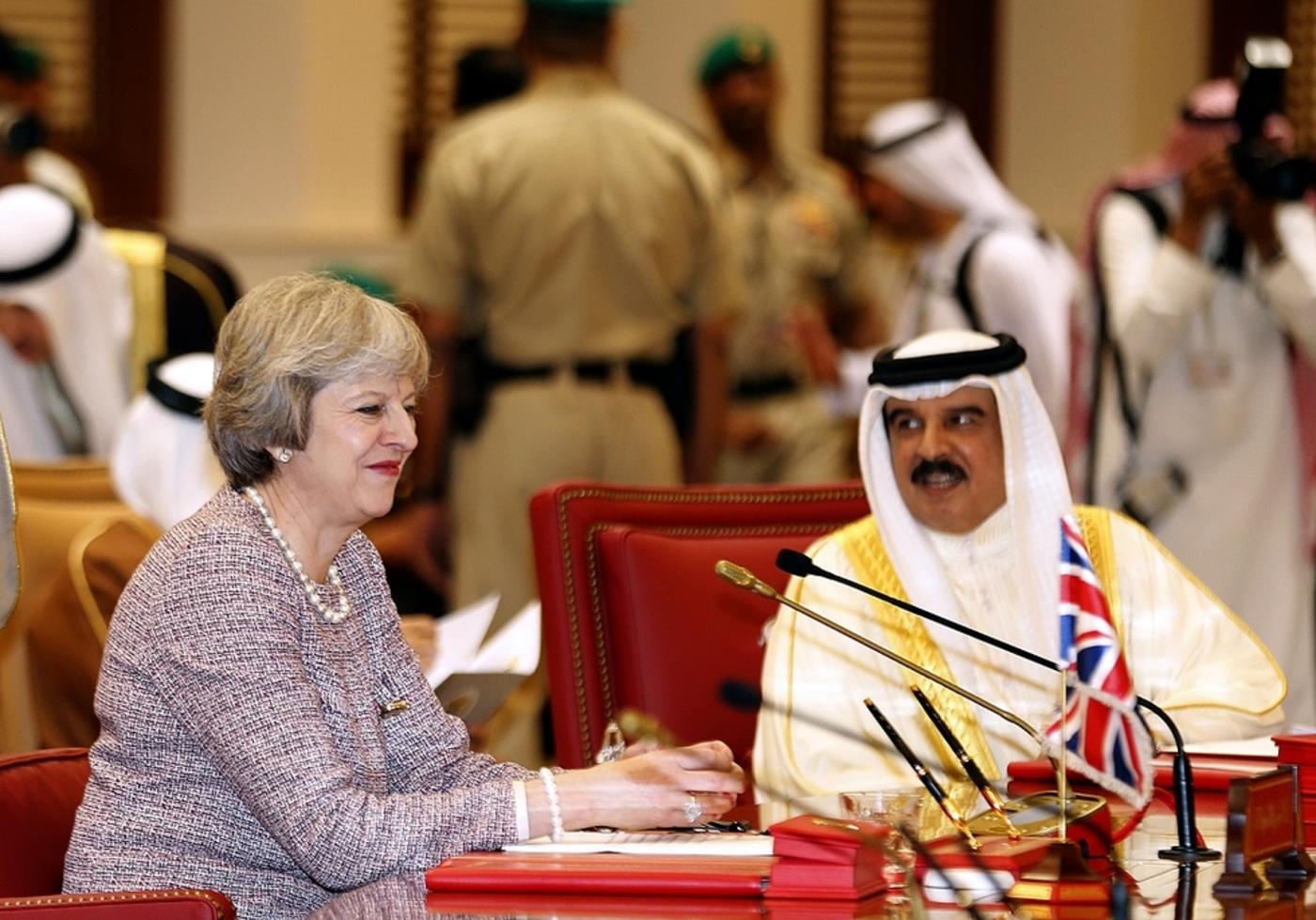 I have known Mansoor al-Jamri, the editor-in-chief of Bahrain’s Al Wasat newspaper for many years. He is a brave, determined and diligent journalist and his newspaper is the only independent voice in a deeply divided country.

On 16 January at 7pm local time, Bahrain’s Ministry of Information delivered a letter to Al Wasat's offices, ordering the paper to shut down its online site. At the same time, the government-run Bahrain News Agency issued a terse press release. That was followed up by a televised report just five minutes after the letter had landed on Mansoor al-Jamri’s desk. As a Bahraini acquaintance of mine laconically noted “they planned it".

The charge sheet reads like something out of the Donald Trump playbook.

Al Wasat was accused of repeatedly publishing material “inciting division in the community, jeopardising national unity and disrupting public peace". Or as Mr Trump would have it “publishing fake news”.

The first thing to say is that Al Wasat’s only crime was to publish the news as their reporters found it. And that included the pictures of three men executed by firing squad the day before. They were convicted and sentenced to die for the killing of three policemen on evidence that is widely believed to have been extracted under torture.

It is the pictures of these three men more than anything else that was the likely cause of the shutdown. But that’s a guess. Thus far the ministry has not provided any further clarification on why it chose to order the suspension.

The paper’s publisher Karim Fakhrawi was arrested. He was beaten to death in a police cell

It is not the first time that Al Wasat has been closed. In August 2015, the newspaper was suspended because it carried a wire copy story about the death of Bahraini soldiers in Yemen that did not use the obligatory term “martyrs” to describe the victims of a Houthi rocket attack.

During the pro-democracy uprising of 2011, the newspaper was attacked by thugs armed with clubs and knives. In April of that year, Al Jamri was removed as editor-in-chief and the paper’s publisher Karim Fakhrawi was arrested. He was beaten to death in a police cell. Two police officers were eventually convicted of the murder and received seven-year jail sentences.

Al-Jamri was reinstated as editor in August 2011 and, since that time, has played a cat and mouse game with the authorities, doing his utmost to keep Al Wasat going without compromising his ethical and editorial principals.

In a Gulf media landscape largely barren of critical voices, where newspapers and their online sites are either directly owned or otherwise controlled by the ruling families, and state television pumps out a steady diet of propaganda that would do the old Soviet Union proud, Al Wasat is an oasis of thoughtful news and information.

Despite all the constraints and all the threats against Al Wasat, Mansoor al-Jamri has always striven through his newspaper to point the way to common ground, to argue that what could bring his country together is far more important than what is tearing it apart.

But that message is anathema to a regime that has used sectarianism as a weapon to attempt to hammer a majority of its people into submission. Since 2011 thousands have been jailed, including the prominent human rights activist Nabeel Rajab and the opposition leader Sheikh Ali Salman. The charges on which they have been convicted are framed in the language of a “war on terror”.  The evidence is flimsy at best and, as was the case for the three men executed on 15 January, it is often secured under torture.

This is a regime that the UK supports wholeheartedly. It is a regime that is systematically crushing free speech and silencing any critics. Rather like Donald Trump, the ruling Al-Khalifas hate criticism. They take the asking of questions as a challenge to their authority. They deny foreign journalists access and make life hell for their own journalists who have the courage to ask questions, to seek answers.

In our collective silence, we condone tyranny and allow the lone oasis of independent journalism in the Gulf to be inexorably encroached upon

So when someone tells me, as a Bahraini told me just recently, “I cannot stand the hypocrisy of the UK, it hurts me because it is supporting something inhuman,” I want to shout to heaven and shatter the silence of Theresa May and her foreign secretary, Boris Johnson, about the abuses going on daily in Bahrain.

Because in our collective silence, we condone tyranny and allow the lone oasis of independent journalism in the Gulf to be inexorably encroached upon. We deny the possibility of legitimate reform while pouring millions into police training and an ombudsman’s service that is supposed to right the wrongs of a system that has operated and continues to operate with impunity.

The truth is the opposite: arbitrary arrests, beatings, forced confessions are all still happening; the truth is we have helped to erect and maintain a lie.

And how does our government respond when uncomfortable facts emerge to show the lie for what it is? The standard response the Foreign Office offers is to say that Bahrain is making significant progress on reform. No, it is not.

In a statement on Wednesday, the US State Department voiced its concern about the government's decision to suspend Al-Wasat online. "We've consistently maintained a free press that is allowed to peacefully voice criticisms of the government plays a vital role in inclusive pluralistic governments and societies," the statement said.

We are the hypocrites and our conscience should demand of us that we support those who represent the voice of decency, objectivity and truth, that we break the silence and shout our anger, that we acknowledge the hurt and betrayal many Bahrainis feel at our abject and abysmal capitulation to a regime bent on suppressing the very values we claim to hold close.