Belhaj ruling: The conspiracy theory we all need to believe 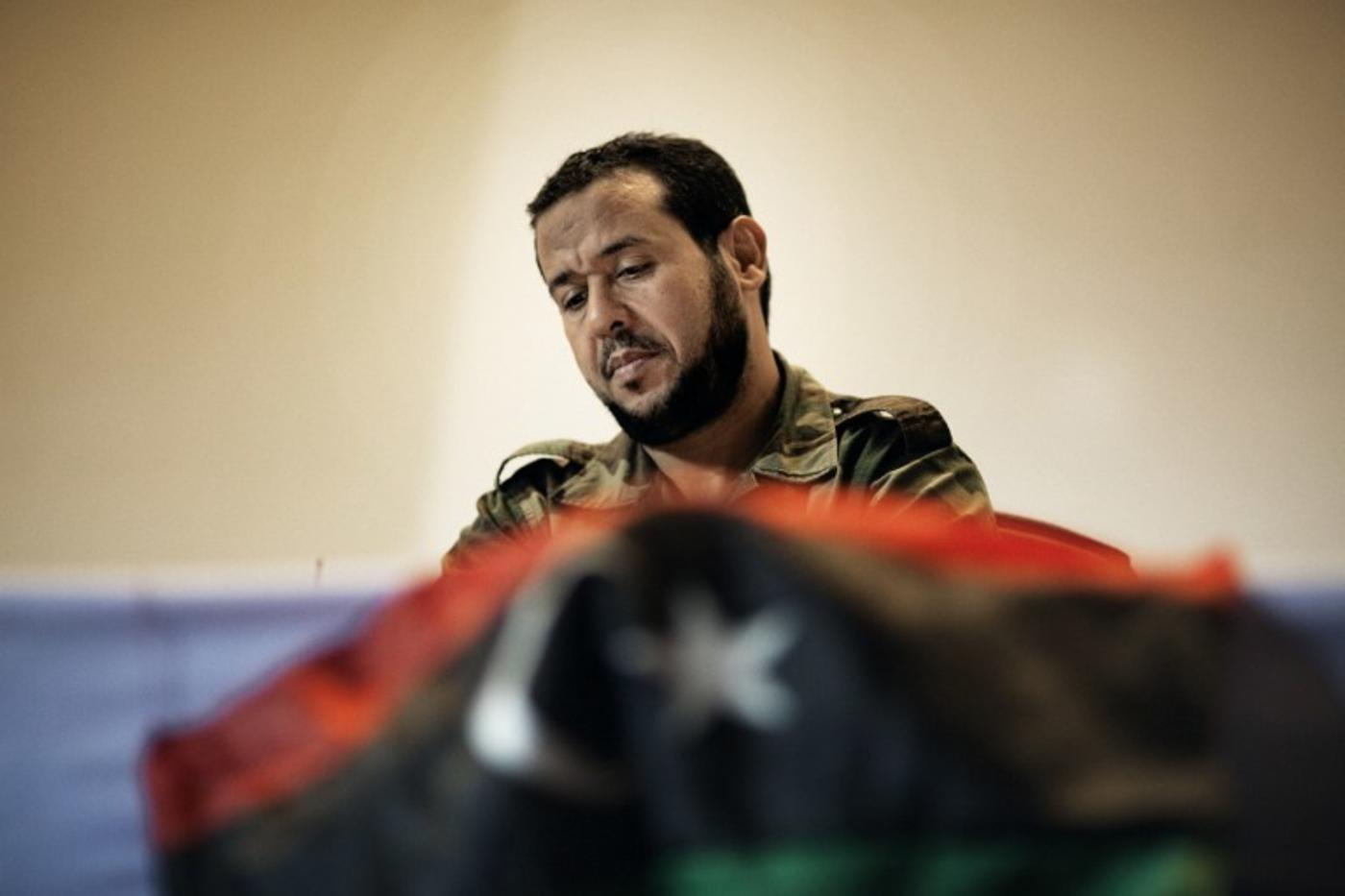 The decision by the UK's Supreme Court to permit legal action against the government for being involved in kidnap, false imprisonment and torture is going to upset a lot of people. I’m not one of them.

During the winter of 2011 I sat for the first time in my life to give evidence to the Metropolitan Police about the complicity of the security services, both MI5 and MI6, in extraordinary rendition, torture and false imprisonment, instead of being interrogated by them.

At the time the police were embarking on a major and unprecedented investigation based on repeated allegations that the British security services had been complicit in the torture of numerous people – including many of the British Guantanamo prisoners. To convince me, one of the leading officers told me that they were prepared to take this all the way to the top – the former foreign secretary Jack Straw and even former prime minister Tony Blair himself.

I sat for hours giving painful testimony about British MI5 agents – who’d visited my home in England - and in front of whom I’d endured and witnessed torture in Bagram and Guantanamo. Their investigations would eventually lead them to the horrific torture of Binyam Mohamed, claims from Shaker Aamer that his head was repeatedly smashed against a wall in front of British spies and the extraordinary rendition of Libyan dissidents Sami al-Saadi and Abdel Hakim Belhaj as a “gift” from MI6 to Gaddafi’s feared secret police.

These criminal investigations were named Operations "Hinton", "Iden" and "Lydd". Despite visiting Libya, Guantanamo and other places and gathering thousands of incriminating documents, the police and the Crown Prosecution Service concluded that there was insufficient evidence to prosecute. Some British politicians were feeling undoubtedly relieved.

'Unless we all start to believe in conspiracy theories and that there is some kind of secret state which is in league with some dark forces in the United States... there simply is no truth in the claims that the United Kingdom has been involved in rendition full stop'
Jack Straw, former foreign secretary, speaking in 2005

But it wasn’t over: while the British Guantanamo prisoners won an out-of-court settlement against the government on the erroneous premise that the now defunct Gibson Inquiry would clarify allegations into British torture complicity, the Libyan men continued with their legal action. And, while Sami al-Saadi opted for a financial settlement, Abdel Hakim Belhaj continued to sue for an apology. Today he got his right to seek one approved by the highest British court.

I travelled to Libya a couple of times during the "Arab Spring" while I was conducting investigations for CAGE on British complicity in rendition and torture. I’d met many Libyan Islamic dissidents in the UK and became very familiar with their cases. Several had been arbitrarily imprisoned and placed on oppressive house arrest-like “control orders” based on secret and torture-based evidence supplied via Gaddafi’s secret service.

The dissidents became cannon fodder following Tony Blair’s "deal in the desert" with Muammar Gaddafi, which employed the North African dictator as the latest ally in the “war on terror”. In return, Gaddafi’s intelligence officials offered meaningless Memoranda of Understanding (MOUs) to the British courts promising that the men deported to Libya would not face arbitrary imprisonment and torture – in a country that practiced arbitrary imprisonment and torture – if they were returned.

The courts did not agree. The men did, however, return to Libya but following the start of the Arab Spring which eventually ousted Gaddafi. Ironically, Abdel Hakim Belhaj led the Libyan rebels to victory in Tripoli, backed by British air power.

It was after the rebels stormed the headquarters of the Libyan mukhabaraat (intelligence) in the capital, that journalists discovered the incriminating documents that proved how Britain had facilitated the rendition of al-Saadi and Belhaj (and their families) from the Far East to be imprisoned without trial and tortured in Libya.

The same documents included the names of the Libyans who’d been imprisoned and placed under control orders in Britain.

I visited Tripoli with lawyers who would go on to represent al-Saadi and Belhaj and encouraged both to seek legal redress through the courts and explained something of my own experience in fighting for justice. While they were in the midst of a revolution both agreed they had strong cases.

They also understood that the fight might be long and drawn out and that they would face much opposition from establishment figures.

In a recent study, the right-wing think tank, Policy Exchange, concluded that British Muslims hold “deeply worrying” beliefs in conspiracy theories. This view was endorsed by Birmingham MP, Khalid Mahmood, who despite abstaining from almost every vote concerning the invasion of Iraq, voted very strongly against all inquiries into the Iraq war.

Another British politician averse to such investigations was Jack Straw. Last year’s Chilcot Inquiry criticised Straw for multiple failures leading up to and during the Iraq war. However, he was spared much due media scrutiny because of the distraction by the British vote to leave the European Union. In fact, the pro-EU MP described Brexit as the “silver lining” that meant criticisms from Chilcot eventually “faded away”.

Straw was also of the opinion that unlike other European nations that had ordered judicial inquiries into torture complicity, there was no need for similar accountability in Britain since no wrong had been done. He further told Parliament that believing Britain had been complicit in rendition and torture was a wild "conspiracy theory".

“Unless," said Straw, "we all start to believe in conspiracy theories and that the officials are lying, that I am lying, that behind this there is some kind of secret state which is in league with some dark forces in the United States, and also let me say, we believe that Secretary Rice is lying, there simply is no truth in the claims that the United Kingdom has been involved in rendition full stop, because we have not been, and so what on earth a judicial inquiry would start to do I have no idea.”

In 2015 the United States Senate published a summary of a classified report on US involvement in torture. It noted that 119 prisoners had been subjected to extraordinary rendition and abused by the CIA with methods that included waterboarding, sexual abuse, “rectal hydration” (rape), physical beatings, sleep deprivations and much more.

While the Bush administration had argued that unless it was “severe physical impairment” including “organ failure or death” it was not torture but “enhanced interrogation techniques”, this was a major admission, even if all the culprits have been granted immunity from prosecution.

Britain has yet to come clean on any such matter and has seemed perpetually immune from accountability in this regard.

Yet seven Supreme Court judges have now ruled against the government in favour of Belhaj and his wife, citing the principles of justice enshrined in Magna Carta. This great British Writ has counted for little in scores of cases of people on the receiving end of state abuse. But today’s ruling is certainly a long overdue, welcome start.