Blair’s doctrine in Egypt: the 'anti-terrorism' industry and counter-revolution

Ibrahim Halawi
How can non-state terrorism be contained when the source of its legitimacy is a brutal regime fighting against it? 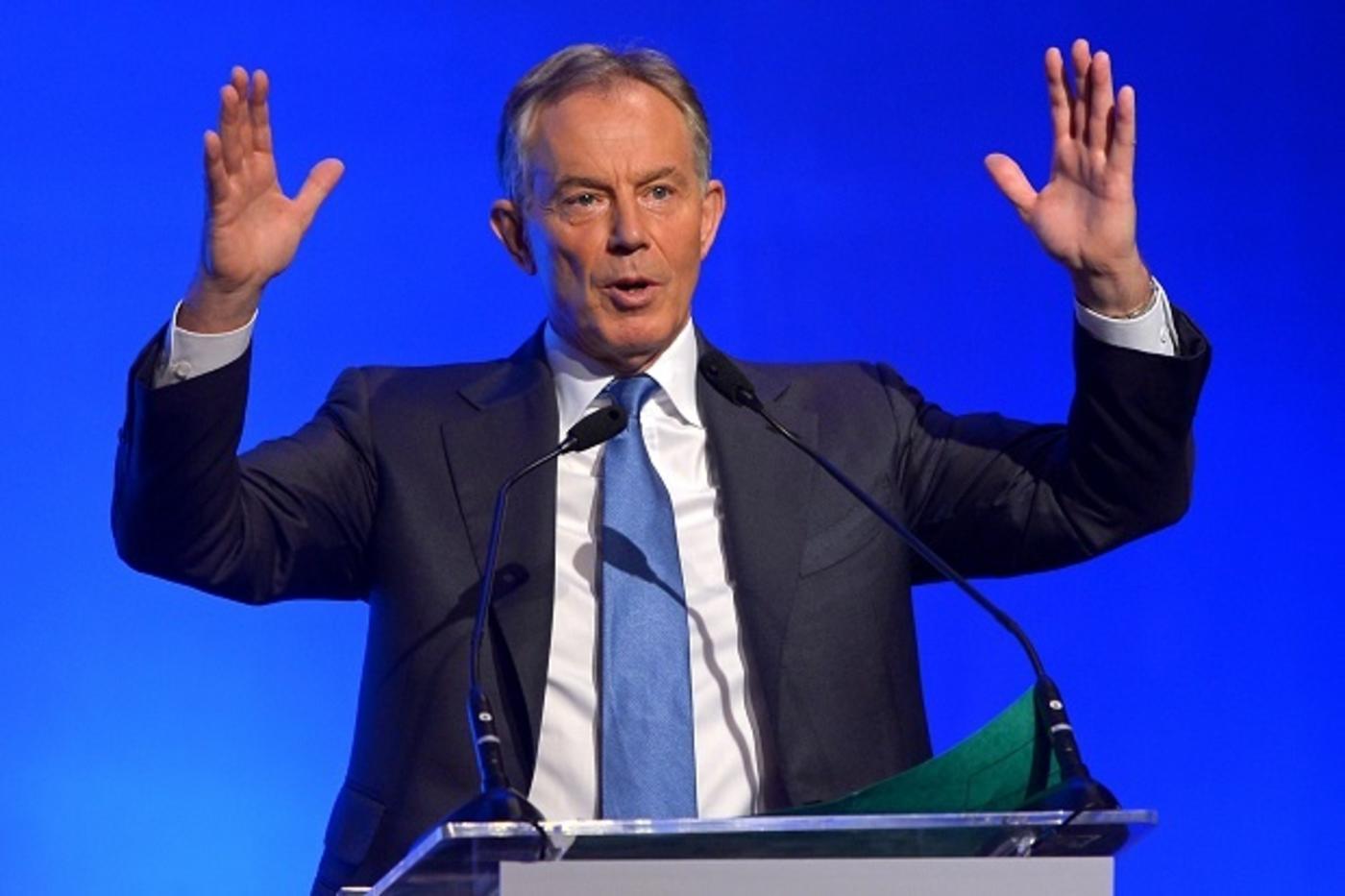 In order to swallow the irony, one must understand Blair’s “anti-terrorism” politics, as this goes hand in hand with the inherent contradictions of neo-liberalism. It simultaneously reproduces and feeds on terrorism while preaching peace and security; all of which nourishes an economy of war, while sustaining the status-quo.

Before the rise of Sisi in Egypt, Blair was already in the business of exporting his “anti-terrorism” tactics to authoritarian regimes around the world, such as UAE, Kazakhstan, Kuwait, and Colombia.

What is peculiar about Egypt is that “anti-terrorism” policies are not only tools to sustain the status-quo. They are also, in the context of a revolutionary phase, desperately and radically used to provide legitimacy to a counter-revolutionary regime. In Egypt, a revolution took place that threatened the interests of domestic, regional, and even international economic and political elites.

Therefore, Sisi’s crackdown on a highly politicised, young, and conscious collective in Egypt has been systematically sponsored and internationally consented in the pursuit of re-subjugating a society and silencing the call for bread, freedom, and social justice.

In defending Sisi, some would emphasise the real threat that terrorism poses, as the death toll rises in attacks mainly against the military. Non-state terrorism in Egypt is yet to kill as many Egyptians as Sisi has killed since consolidating power.

Despite this fact, one cannot deny the existing threat of non-state terrorism. But the same questions - which were asked at the time when George Bush and Tony Blair launched the “war on terror” - can be asked now.

Alas, what is seen as a despicable terrorist conspiracy against the Egyptian state, is, at the same time, a source of legitimacy to the counter-revolutionary regime. Under the pretence of terrorism, Sisi has turned university campuses into military barracks, he has imprisoned activists and revolutionaries, shut down NGOs, and censored the media.

At the earlier stages of Sisi’s rule, the people bought into the idea that “the people and the military are one hand.” Egyptians remained relatively passive while tanks were pointed at them in every corner, bullets and blood were spilled in protests here and there, and civil rights were blatantly compromised. The re-subjugation of the people was framed by the military as part of a process towards “stability.”

But as the military tightened its grip on the people, the “anti-terrorist” justification became less legitimate and the confrontation became inevitable; not only with pro-Morsi supporters, but with revolutionaries and activists as well.

No matter how much the Egyptian media rants about terrorism and the need to stand behind the military, reality reveals a much bigger picture. The same Egyptian woman who used to stand in a queue for subsidised bread is still standing in the queue. In fact, this queue for subsidised bread was longer than the queue of voters on the day of the electing of Sisi as the saviour, the president.

History reaffirms that neither World Bank’s austerity plan for Egypt will provide bread nor will Tony Blair’s “anti-terrorism” doctrine give freedom. Having said that, Sisi’s regime can possibly hold due to the support it gets from outside. Yet, a revolutionary wave remains imminent and more threatening to the regime than terrorism; even if Sisi and his Western allies would like us to think otherwise.

It is possible for the Egyptian revolutionary process to withstand the brutal crackdown of Sisi’s counter-revolution. This is due to the fact that Sisi is trying to control the mechanisms of the revolution - not the revolution itself. It is practically impossible to trace down and stop the revolutionary culture. It is by nature discursive and impersonal.

The revolution, as in the culture and the actual experience of collective mobilisation, has become engrained in the minds of many Egyptians. So, Sisi can watch over social media and hunt down activists. He can control public space through military force. He can make it illegal to protest.

But neither Sisi nor any counter-revolutionary regime - including the Muslim Brotherhood - is able to erase the memory of collective will and action from the minds of Egyptians, who have lived through and were part of the revolution. The call for bread, freedom, and social justice can be temporarily overshadowed and manipulated. But it cannot be incessantly ridiculed.

In controlling the mechanisms of the revolution, Sisi is challenging the revolution to improvise new tactics. As the neo-liberal reforms and austerities under the guidance of Tony Blair push the working class to the edge, one can expect no less than improvised tactics to echo the revolutionary discourse in the face of “anti-terrorism” propaganda.

- Ibrahim Halawi is a London-based researcher and a PhD candidate in Politics at Royal Holloway University of London. His research focuses on power dynamics and counter-revolution in the Arab World. He has published contributions on Political Islam in the context of the Arab Spring and the geopolitical challenges to secularisation in the Arab World. Also, he founded a secular student-run newspaper in Lebanon.
The views expressed in this article belong to the author and do not necessarily reflect the editorial policy of Middle East Eye. Egypt Turmoil
Whatever happened to the Islamists of Egypt?
Mustafa Salama