Is Britain seeking to silence the Palestinian Solidarity Campaign? 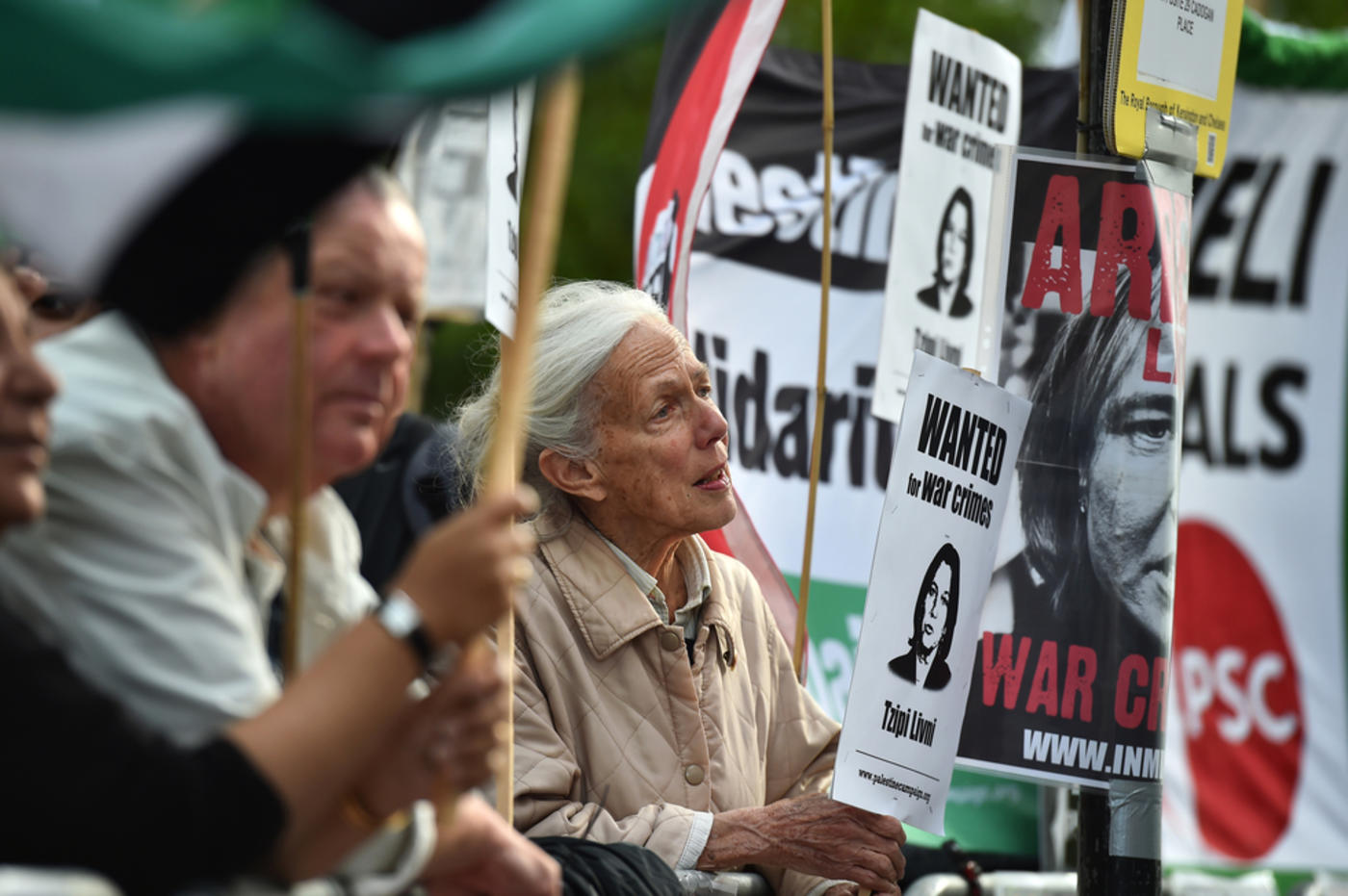 Over the last few years it has become ever more irksome for Muslim organisations to operate freely in Britain. Mosques, charities, think tanks and other Muslim groups are subject to deepening official harassment.

This harassment has now spread wider, to groups which support left-wing or anti-Establishment causes in the Middle East. The latest example of this concerns the Palestinian Solidarity Campaign (PSC), which has agitated in support of Palestinian rights for more than 30 years.

In my experience the PSC is comprised of well meaning middle-class do-gooders, driven by sympathy for the underdog. It is not an extremist body, although elements in the pro-Israeli lobby try to depict it that way. In common with many other idealistic left-of-centre groups, the PSC chose to bank with the Co-op, famous for its links to the Labour movement.

On 14 July this year, the PSC received a letter from the Co-op, stating that its bank account was to be closed. The Co-op provided no explanation, and offered no right of appeal. It simply said that the bank's "risk appetite" had changed.

When the PSC asked why the request was ignored. There is some suggestion that the Co-op may have been more forthcoming when it subsequently briefed the press. According to the Jewish Chronicle, the Co-op "revealed it closed the PSC account because of fears that money could inadvertently be funnelled to illegal groups in Gaza".

"Following advanced due diligence checks on the anti-Israel group's account, the bank said it was not satisfied that it would not be used to aid prescribed activities in the Palestinian territories."

The Telegraph explained that the PSC had had its account closed "over fears that it may be inadvertently funding terrorism”. The PSC says that the Co-op had never expressed concerns of this nature in its correspondence.

When I approached the Co-op, the bank insisted that it was not responsible for these newspaper reports, insisting that "we cannot and have not discussed the specifics of any individual organisation".

A spokesman added that "we cannot control how they [newspapers] interpret" statements made by the bank.

As for the Palestinian Solidary Campaign, it flatly denies that it funds terrorism. Tricia Rich, campaign manager, told me that almost all PSC bank business took place in the UK, and is not used to fund activities in the Palestinian territories. She added that such bank transfers as did take place were for "hotels and transport when we take delegations to Palestine, to bring speakers over to the UK, and for scarves and waistbands."

Ms Rich said that Co-op could easily have verified all these transfers, and that had the Co-op had any real concerns, "the most sensible step would have been to alert us to the issue. Instead, they closed our account unilaterally, along with the accounts of 25 other charities and campaigning organisations for Palestine."

When I put this statement to the Co-op it did not reply, saying it could not comment on individual clients.

A cloud of suspicion now hangs over the PSC. It is likely to find it difficult to get fresh banking facilities in the future. It will find it more difficult to carry out its normal and entirely lawful activities, to pay its staff or settle its bills. Permanent damage has been done to its reputation.

This is part of a wider pattern. Earlier this year I presented a BBC Radio 4 documentary on the earlier HSBC closure of certain Muslim bank accounts: the victims have no power of appeal or redress.

I discovered that some of these closures are politically inspired, and that the HSBC decision to close down the bank account of the Cordoba Foundation for example was linked to the British government review of the Muslim Brotherhood.

Over the weekend there was more troubling news with the revelation by the Sunday Times that HSBC also closed down the account of Islamic Relief, the well-known charity which provides humanitarian aid in 40 countries across the Middle East and beyond.

Once again there is no evidence that Islamic Relief has funded terrorism. As with the case of the Co-op and the Palestinian Solidarity Campaign, the bank has provided no evidence of any kind that its client has done anything wrong.

There is, however, strong evidence that the HSBC decision has made Islamic Relief’s humanitarian work across the globe much more difficult (the charity cites a payment to help earthquake victims in Nepal being blocked) while some donations – Islamic Relief can’t say how many because it has no way of knowing - have not reached to the charity.

Ultimately the HSBC decision tells us a great deal about HSBC and nothing about Islamic Relief. In 2012 the US authorities fined the international bank a massive £1.2 billion over money laundering. Ever since then the bank has been ultra careful not to offend the US, and the decision over Islamic Relief and other Muslim charities looks like a consequence.

The PSC has links all across Britain. Like all campaigning groups it is an important part of civil society. No doubt many Britons don’t care very much about Palestinian rights and some, perhaps a majority, might oppose the PSC's objectives.

That is irrelevant. It is an essential part of our democratic tradition that campaigners should be able to operate freely and openly so long as they remain within the law. We cannot have campaigns struck down selectively, by secret decisions of unaccountable people, just because they are unpopular or out of favour with the ruling Establishment.

Yet I have some sympathy with the Co-op. It is possible that the Co-op came under pressure from outside, most likely from the United States, where (as the case of HSBC shows) the US Treasury is ruthless in using the power of the dollar as a world currency, and American controls on bank operations and money transfers, which are global in scope, to advance US foreign political objectives.

It may well simply be a matter of sheer financial prudence for the Co-op to close down politically sensitive accounts like the PSC.

If that is the case, there is further reason for alarm. The Co-op is a British bank and we in this country cannot allow foreign governments to determine who can and cannot operate freely in Britain. The closure of the PSC bank account is a very disturbing story and raises very deep concerns about the future of democracy in Britain.

CORRECTION: This column was amended after representations from the Co-Op Bank to correct the assertion that Jeremy Corbyn's patronage of the PSC may have influenced a banking decision.  The Co-Op wrote to the PSC on 14 July stating that its bank account was to be closed. Corbyn became leader of the Labour Party in September.

Photo: Supporters of the Palestine Solidarity Campaign hold placards bearing the picture of Israeli Justice Minister Tzipi Livni during a demonstration in central London on 15 May, 2014, against her visit to the city (AFP).