The burial of Jamal Khashoggi: Saudi Arabia’s failure is a sin against Islam

Mohammad H Fadel
Violating the deceased’s right to an honourable Muslim burial is an ancient crime, one that recalls Sophocles as well as Islamic teaching 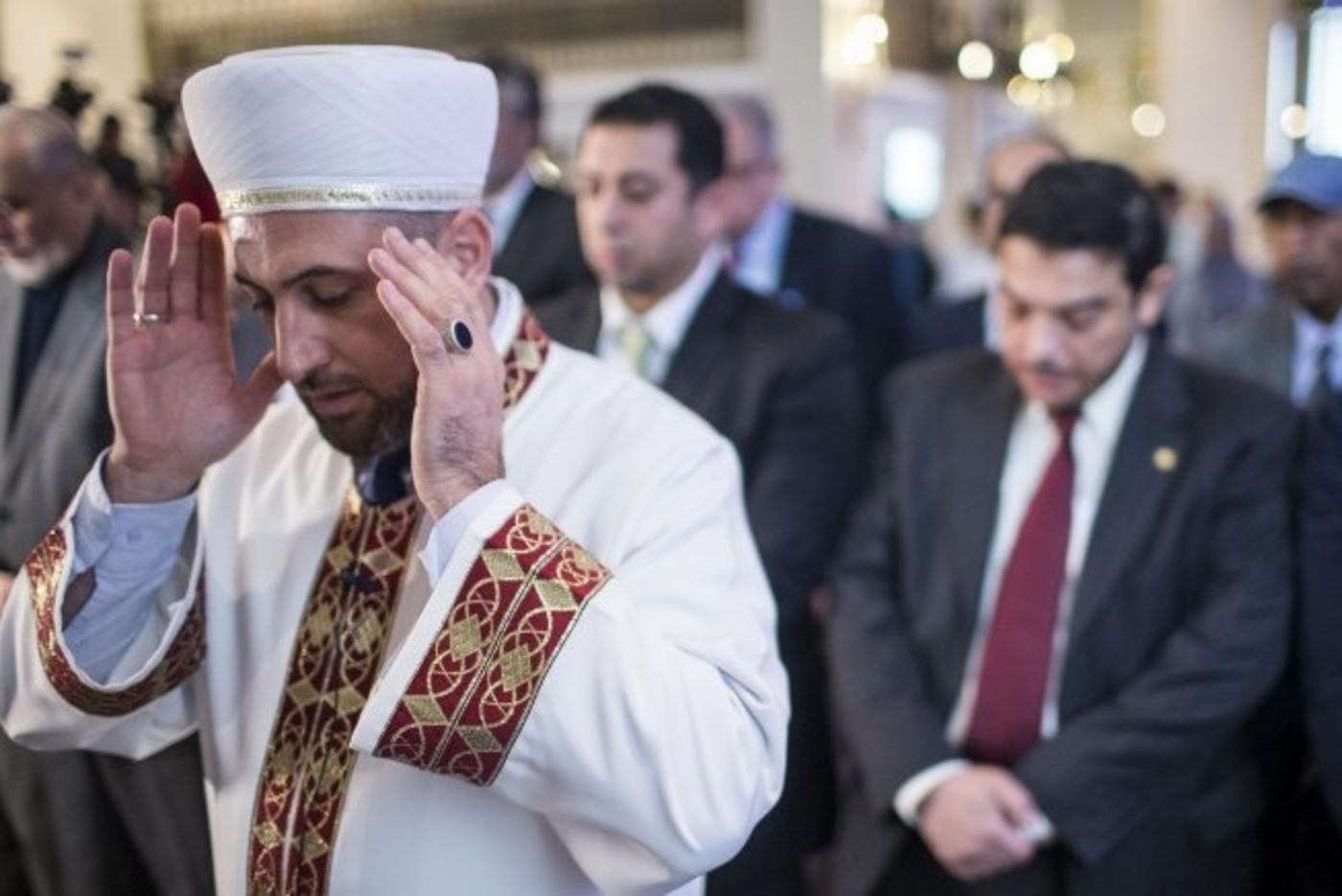 The obligation to bury the dead - or otherwise honour them - is an ancient and universal human custom. Failure to bury someone properly often brings shame on the family of the deceased. We all die and we all have at least some sort of idea about what should happen to us when we die.

Accordingly, nothing signals exclusion from a community more powerfully than to be excluded from the right to receive funeral rites. There is a powerful symbolism attached to this exclusion and it is because of this that tyrants have always been tempted to deprive their enemies of a proper burial.

The brutal murder of Jamal Khashoggi, and the subsequent disposal of his body without a proper burial, echoes the ancient themes of tyranny, exclusion, and sacrilege that the ancient Greek playwright Sophocles explored in his tragedy Antigone. The play begins with Creon, the ruler of Thebes, having come to the throne after a brutal civil war in which brother killed brother.

He wishes to punish one of his opponents, Polynices, who led the side that lost the civil war. Polynices is already dead and so Creon resolves to refuse him a proper burial, the worst punishment known to the ancient Greeks.

When Antigone, the sister of Polynices, defies Creon’s order by secretly burying her dead brother, a chain of events concluding with the suicide of Creon’s son and wife is set off. By refusing to allow for the proper burial of his political opponent, Creon has offended the gods. He pays the price. The tragedy ends with Creon a broken man. He is still king but his family is no more.

Mohammed bin Salman is ostensibly the crown prince of a kingdom that claims to be governed by Islamic law. It even claims that its constitution is the Quran and the Sunna of Muhammad, the Prophet.

While Islam certainly rejects ancient Greek beliefs about the deceased’s need for funeral rites in order to pass on to the next life, it shares with the ancient Greeks – and all of humanity – the requirement to honour the deceased by giving him or her a proper burial.

The Quran tells the Biblical story of Cain and Abel. After murdering his brother Abel, Cain is at a loss with what to do with the corpse, until God sends a raven that scratches the ground, showing Cain what to do. After burying his murdered brother, Cain is overcome by remorse.

God then explains that whoever kills another without just cause kills "as though he has killed all of humanity". Only through the burial of the victim does the killer have any hope of confronting the full evil of his action.

In Islamic law, burying the dead is a collective obligation – an obligation that falls on the entire community of Muslims. If they fail in that duty, they are collectively sinful. Moreover, as jurists have taught, any Muslim who fails to bury the deceased and perform the funeral prayer over him despite being in a position to do so, is not only a sinner, but is also guilty of a crime and subject to appropriate punishment.

Like other authoritarian dictators before him, Mohammed bin Salman confuses defiance of him with defiance of God

Although arranging funerals for deceased Muslims is a collective duty, in the ordinary case the Muslim jurists hold that it is the deceased’s next of kin – not the state – who is most entitled to perform the funeral services, from preparing the body by washing it, to performance of the funeral prayer over it, and finally to burying it in the earth.

By first murdering Jamal Khashoggi, and then either hiding the body or destroying it, his killers added to their crime of murder the crime of violating the deceased’s right to an honorable Muslim burial.

It may very well be that Mohammed bin Salman views Jamal Khashoggi the way Creon viewed Polynices – as a despicable rebel whose defiance earned him the most severe penalty imaginable: absolute symbolic banishment from the community.

In Islam, however, even the brigand, whose executed body would be on display in the Middle Ages as a deterrent to others, had to be given a proper Muslim burial. Only the apostate does not have the right to be buried as a Muslim, but not even Mohammed bin Salman has dared to level that accusation at Khashoggi.

It is not surprising, however, that the Saudi authorities have been unwilling to disclose the whereabouts of Khashoggi’s corpse. Of course, it may well be that the corpse has been "dissolved completely" and that it no longer exists, as Turkish sources have told Middle East Eye.

Like other dictators before him, Mohammed bin Salman confuses defiance of him with defiance of God, and therefore neither the laws of man nor of God will restrain him in his dealings with his opponents.

Like the Argentine military junta of the 1970s or the Baathists of Iraq and Syria, the Saudi crown prince has no moral scruples preventing him from disposing of the bodies of his victims without a proper burial. He seems to think of such a demand as quaint, perhaps even trivial.

But as Antigone and the Quran remind us, our humanity is decisively bound up with our willingness to honour the dead. When tyrants defy these laws by desecrating the dead and dishonouring them, greater tragedy awaits them and those unfortunate enough to endure their miserable reigns.

We can only hope that Jamal’s body will be discovered and his family will be able to show him the respect he deserves with a proper Islamic burial.

Until then, however, it is crucial that the Muslim community, and the international community, continue shaming the Kingdom of Saudi Arabia until it takes responsibility for its crime, produces his body, and allows for a proper funeral to take place.